Samuel Turner,
bapt 20 Jan 1788,
of Cambridge.
He was living Cambridge at mar.

He mar 7 Feb 1808, Holy Trinity church, Cambridge, one transcript says 31 Jan 1808,
to Elizabeth Hederich [or Hederick, transcribed in par records as Henderick or Hendrick].
She was living Cambridge at mar. She was already pregnant. She was illiterate (but Samuel could write).
She is my wife's mitochondrial DNA ancestor. 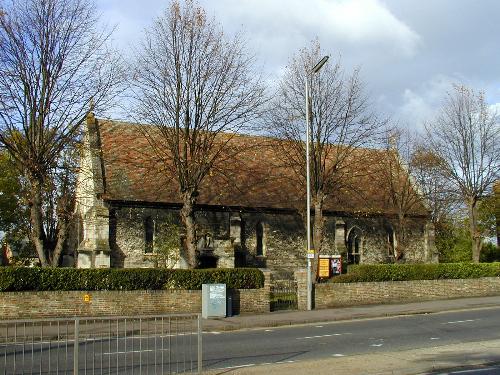