Etal Manor, or Etal House, at the E end of Etal village, Northumberland.
Some distance SW of Berwick-upon-Tweed. See Google Maps and streetmap.co.uk.

Etal Manor was built in 1748 for Sir William Carr. 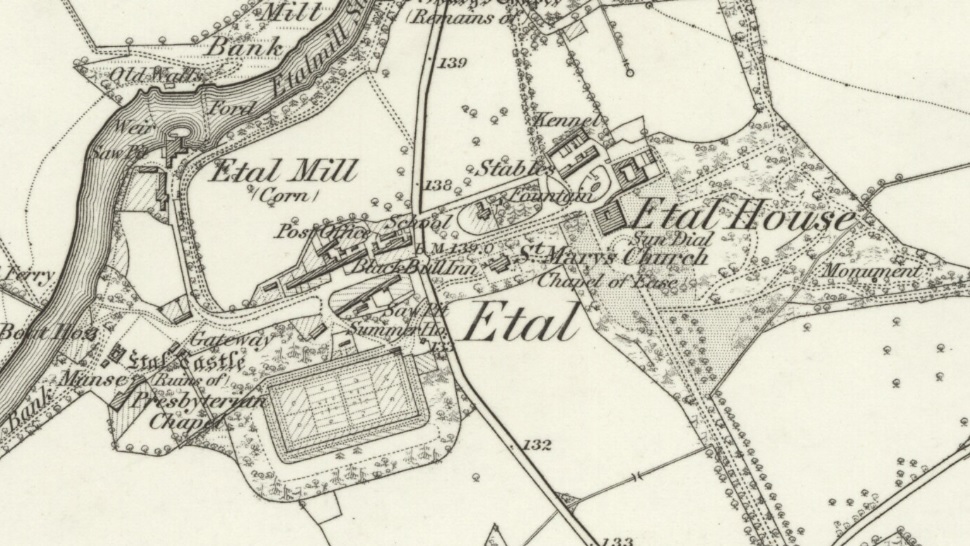 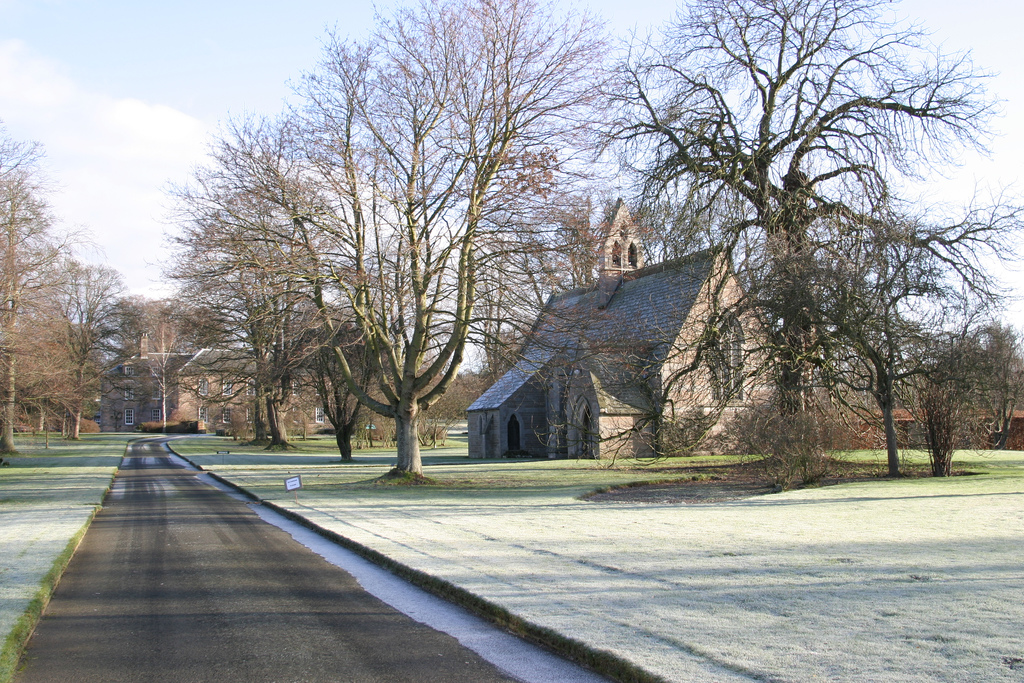