Thomas Hopper,
born 11 Oct 1724, parish of Lanchester, Durham.
He mar 1751, Durham city, to Margaret Smirk [born 27 Dec 1729].
Both Thomas and Margaret worked in the service of Sir William Carr of Etal, Northumberland.
Think both worked there before marriage in 1751. They were definitely working there by 1752.
They worked at Etal Manor (built 1748).

Thomas leaves Etal for a time:
At one time after marriage, Thomas left Carr's service. Note their children are born elsewhere to Etal in 1754 to 1761.
Thomas got a position as "Supervisor of Excise" at the Cheshire Salt Works. This would be Middlewich salt works, Cheshire.
Note their child died at Middlewich in 1757.
Sir William Carr's daughter Isabella Carr married in 1762 to James Hay, 15th Earl of Erroll.
Sir William Carr wanted Thomas back and made him "Land Steward" at Etal.
Thomas' children are born at Etal again in 1763 onwards.

Their daughter Mary married the Earl's valet Henry Noltie in 1780.
Thomas is listed at his daughter's marriage 1780 as "merchant", of Berwick (presumably Berwick-upon-Tweed, Northumberland).
They lived in old age "in the Black Horse Entry" (unidentified) in Durham.
When their dau Mary's husband Henry Noltie was away on the Continent, his business in Edinburgh failed and Mary returned in c.1792-93 to her parents in Durham with her child.
Margaret died Durham, 25 Apr 1796, age 66 yrs.
Thomas died Durham, think c.1810, age c.86 yrs.
Thomas and Margaret had issue: 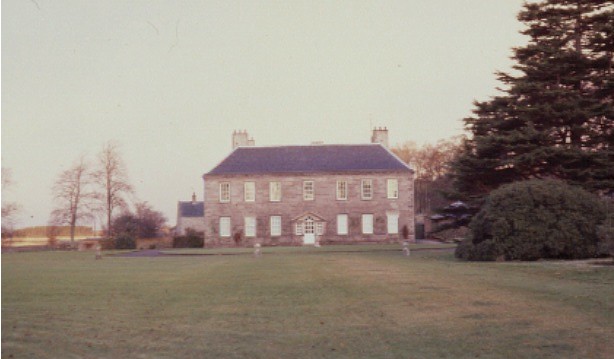 1761 Poll Registration, Durham.
There is a Thomas Hopper listed as "Mercer" (a dealer in textile fabrics) at Market-place, Durham.
We know our Thomas left Etal around this time.
There is no real evidence this is him, but it is possible.