Baron Georg von Trapp,
born 1880,
of the famous singing family.
See Wikipedia and German Wikipedia.
He was a submarine commander in Austro-Hungarian Navy.

They lived Pula, Croatia (then in Austro-Hungarian Empire).
Family moved to Zell am See, Austria, when WWI started 1914.
He was Austria's leading U-boat submarine ace in WWI 1914-18.
He sank many ships during the war, including the French ship Leon Gambetta in 1915 (when he killed 700).
Austria lost the war 1918, and lost its entire sea coast and navy.
They moved to Klosterneuburg, Austria, 1921.
Agathe died 3 Sept 1922, age 31 yrs.
Georg had issue by 1st wife:

Georg moved with the children to what is now known as the "Villa Trapp" or "Villa von Trapp", Salzburg, Austria, 1924.
Note their house was NOT Schloss Leopoldskron.
He mar 2ndly, 26 Nov 1927 [him age 47, her age 22] to Maria Kutschera [born 1905, his daughter's tutor].
They became a famous singing family, from 1935 onwards, performed across Europe.
They fled Austria when the Nazis came in 1938.
They went to US 1938.
Their house in Salzburg, the Villa Trapp, was taken for a headquarters in 1939 by the Nazi leader Himmler, one of the architects of the Holocaust. He used the house until 1945. 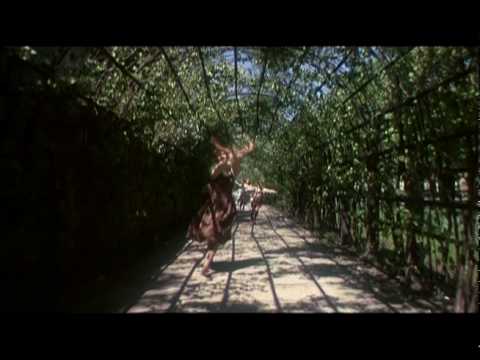