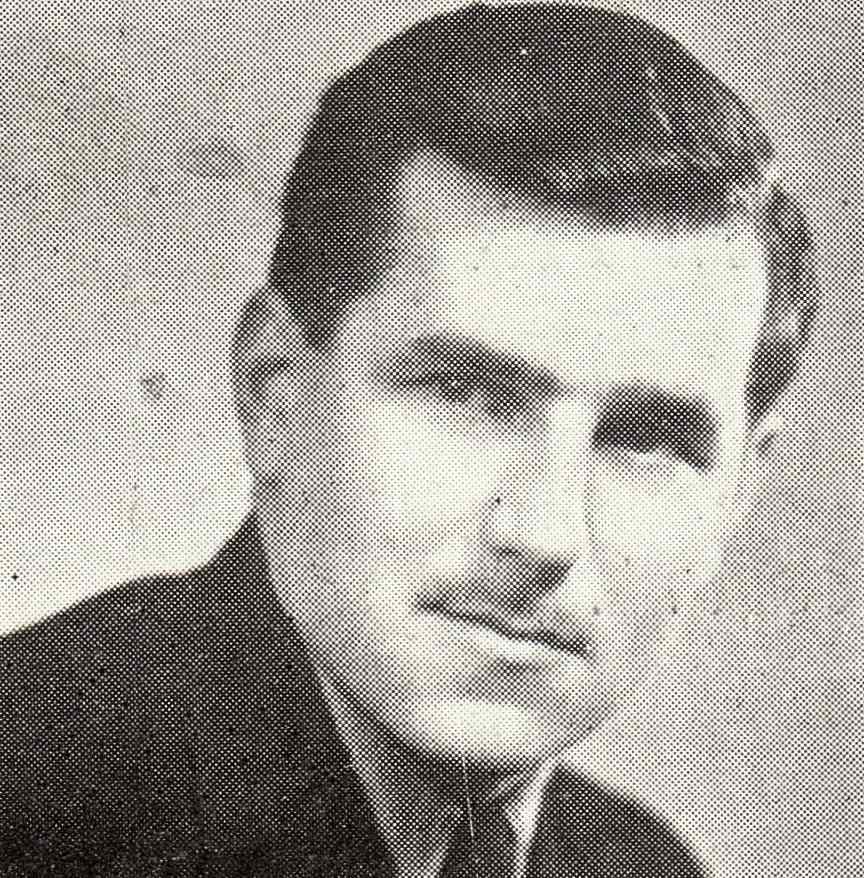 Children all born in Ireland.
He was in Limerick temp 1938-40.
He was a Director of O'Mara's bacon company at time of O'Mara's centenary, 1939.
He then ran the bacon factory in Claremorris, Co.Mayo. There as at 1942.
Later had a farm and business at Rockville, Co.Roscommon, towards end of and just after WW2. There as at 1948.
Around 1948 he bought bacon factory, Dundalk.
Emigrated to Canada 1952.
They went to Red Deer, Alberta, Canada.

Marcus dies accidentally, 1954:
He drowned on Cold Lake, a large lake on the Alberta/Saskatchewan border, Canada, afternoon/evening of 5 Aug 1954 (morning of 6 Aug in Ireland), age 45 yrs.
He was fishing with a friend in a canoe. His friend couldn't swim. It seems like friend fell in, and Marcus drowned trying to save him. It is a still lake, but the cold probably killed them. Their bodies were never found.

After her husband's death, Emily studied to become a lawyer.
She mar 2ndly to Des Muldoon [Desmond, Irish, born 1920, of Clifden, Co.Galway].
Des was at Clongowes in early 1930s with two O'Mara brothers. This is probably Stephen and Jim.
They met in Canada.
Marcus and Emily had issue: