Patrick Collins,
farmer and market gardener, of Crumlin, Co.Dublin.
He is "Patrick" at mar, "Patt" at dau's bapt 1842.
He mar 16 Feb 1836 [Rathfarnham RC par records] (also here) to Mary Walsh.
Their marriage was wit by Martin Walsh and Winifred Worth.
Patrick Collins is listed at Crumlin Road, Crumlin, in [Pettigrew & Oulton] 1838 to 1843.
Patrick Collins is listed in Crumlin townland, Crumlin par, in [Griffiths Valuation, 1847] and [Griffiths Valuation, 1850]. He is occupying one plot with a house and rents a number of other plots without houses.
Patrick Collins, farmer and market gardener, is listed at Crumlin Road, Crumlin, in [Thom's] 1850 to 1877.
Listed as "gardener", of Crumlin, Co.Dublin, at his dau's marriage 1866 [GROI].
Mary or her dau might be Mary Collins of Crumlin who wit mar of Anne in 1866.
Mary or her dau might be "Marie Collins" who sp the bapt of Lizzie Flanagan in July 1868.
Patrick is listed as "gentleman" at son's mar 1877.
Map of Shaw estate as at 1879 still names the occupant as "Patrick Collins", suggesting he is still alive.
[Thom's, 1882] lists his son at Crumlin Road, but not him. He must be dead.
Patrick and Mary had issue: 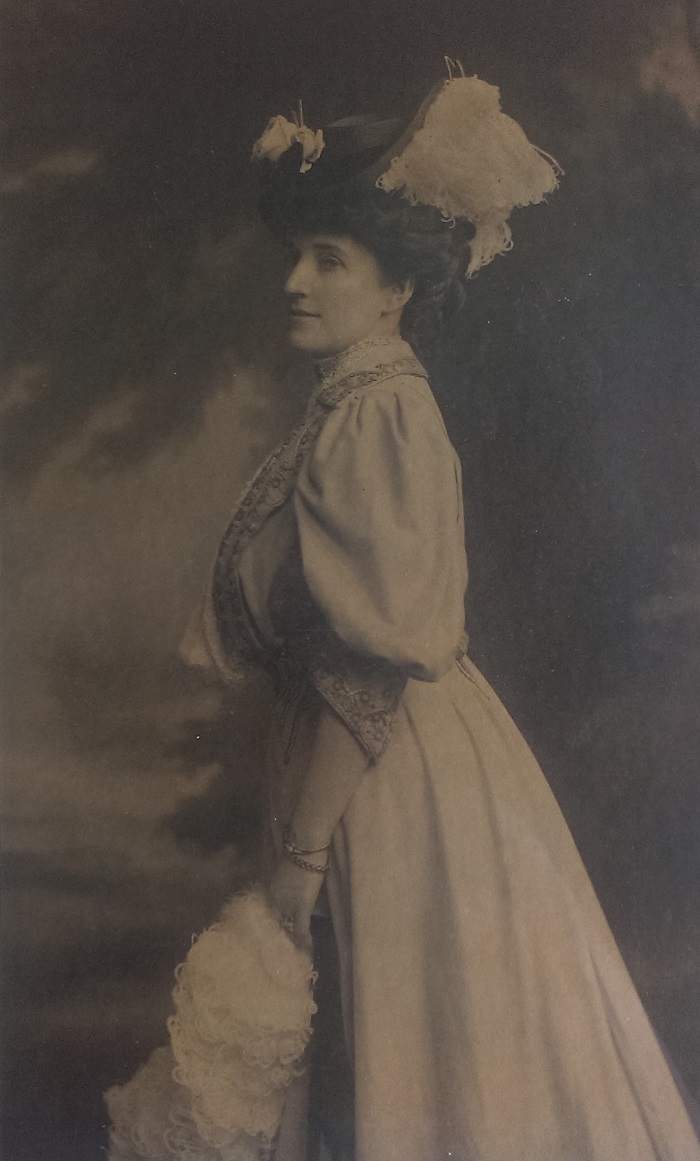 Thought to be Anne Collins (bapt 1842).
Does look like a younger version of her (see below). But photo would have to be around 1880 or earlier. Looks later than that.
See larger and full size. 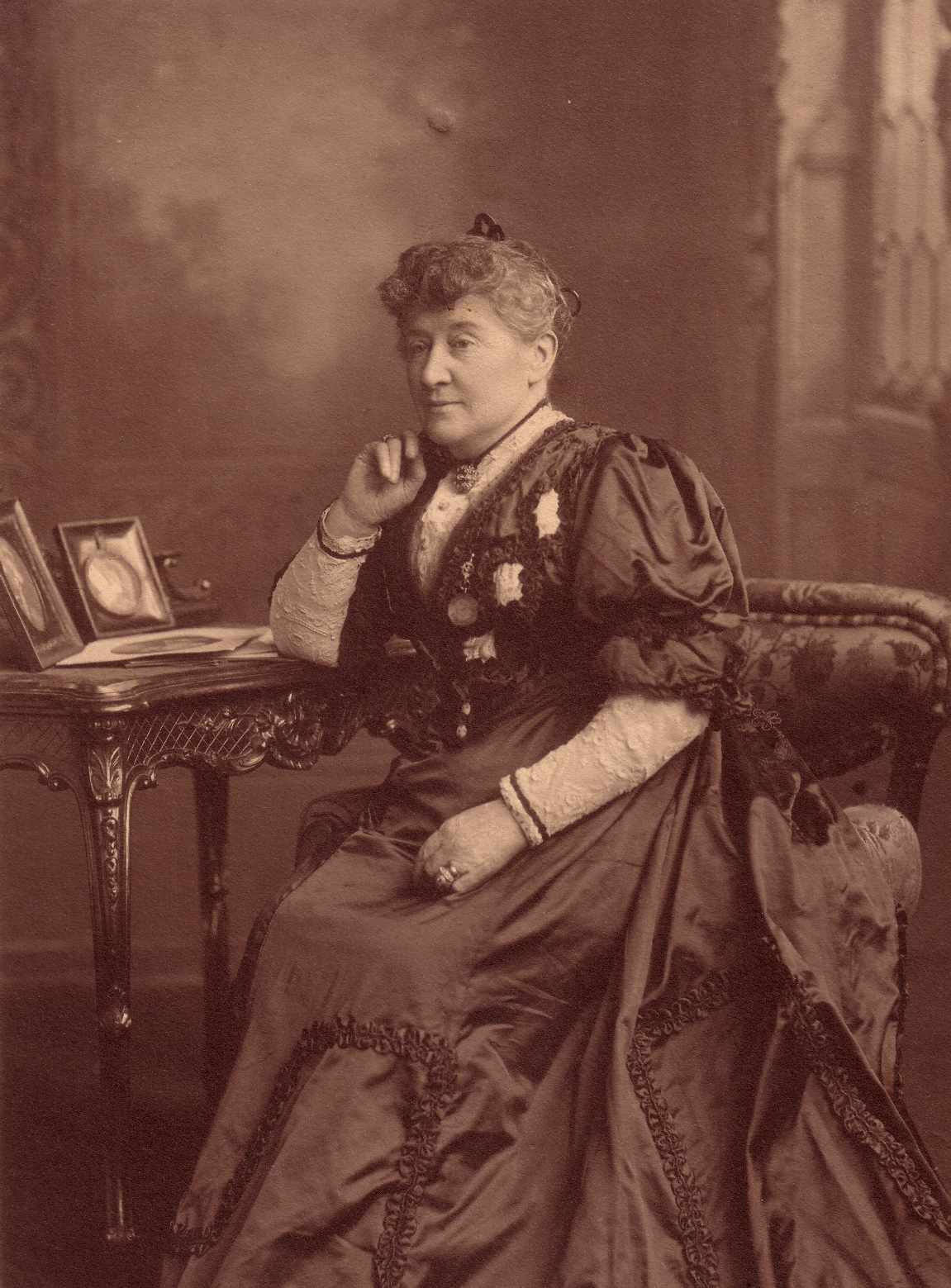