indicates I have a copy, either on paper or, more likely, a digital copy.
This is mainly there to remind myself what I need to buy or seek out. 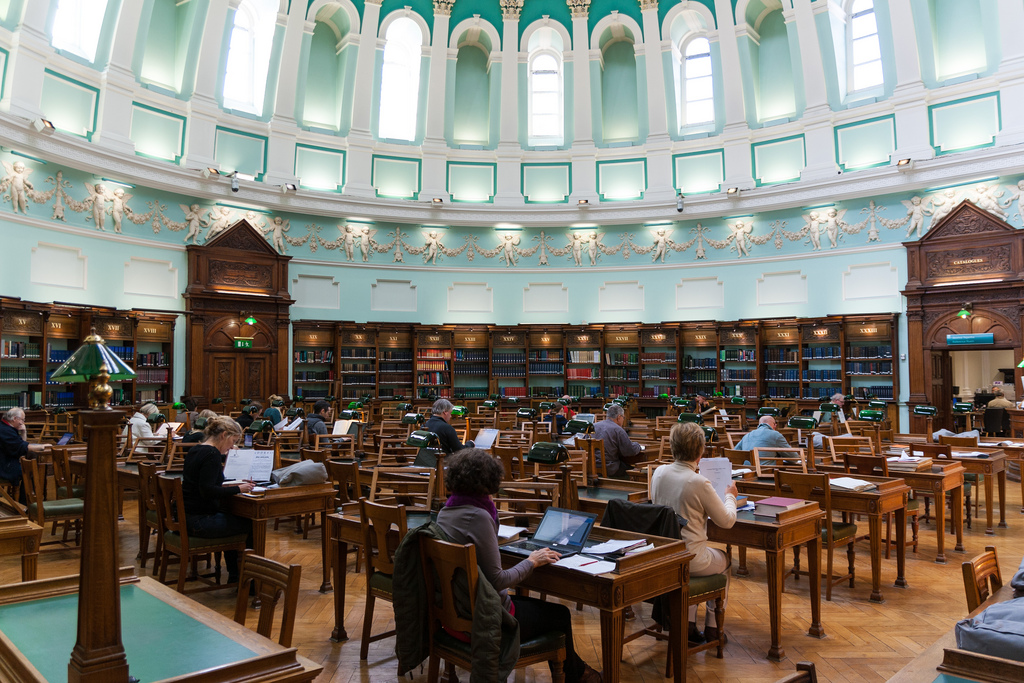 National Library of Ireland.
From here.

Projects to try to reconstruct what was burnt in 1922.

The Complete Peerage and Baronetage

This is the most reliable Peerage and Baronetage.

John O'Hart is not very reliable. He starts off with myths - Adam, the Deluge, Milesius, and so on. The myths rather cast doubt on his work in historical periods. Some of his early modern pedigrees may be accurate. But everything needs to be cross-checked. 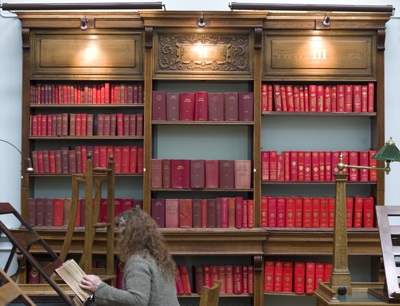 Thom's Directory in the NLI.
From NLI.