There were two matching portraits by Jean-Baptiste Greuze in the Herbert / Montgomery family.
These were of the two brothers:

Portrait of 11th Earl of Pembroke

11th Earl of Pembroke, 1780.
Portrait by Jean-Baptiste Greuze.
Used here with the kind permission of the Fitzwilliam Museum, Cambridge.

Wider shot of the Greuze picture, showing the frame.
See original BMP. From here.
Used with the kind permission of the Fitzwilliam Museum, Cambridge.

The sister portrait, of Augustus Reebkomp (later Montgomery).
Thought to be by Jean-Baptiste Greuze.
Maybe painted at the time Augustus went on leave from the navy in 1783.
This portrait was inherited by his descendants the Gibbon family.
They owned it as at 1913.
Sometime between 1913 and 1926, Augustus Montgomery's descendant Arthur F.V. Gibbon sold the Greuze to meet debts (notably school fees).
Its whereabouts are now unknown.

Augustus Reebkomp (later Montgomery) as a young man, maybe around 1783.
Photo of lost portrait, thought to be by Jean-Baptiste Greuze.
The portrait was sold between 1913 and 1926, and maybe this photo is cut out of the auction catalogue. The photo looks very professional. 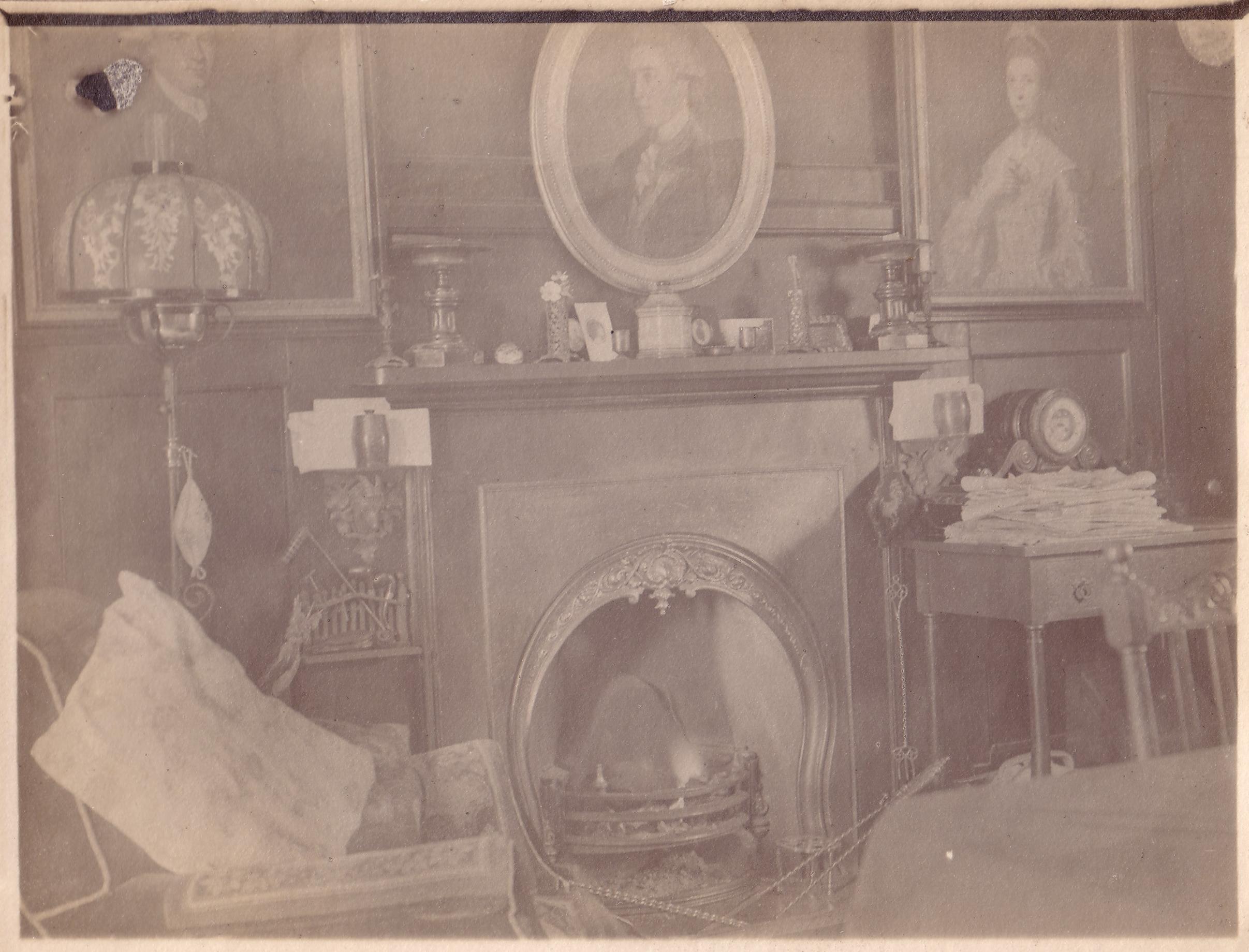 Photo showing the Greuze hanging in Lawn House, the home of Arthur F.V. Gibbon.
Photo in Apr 1913.
See full size and original.
See close-up and further close-up.
Shows that the Greuze was quite a large picture.
Note the oval frame matches the frame of the picture of the 11th Earl. The frames seem identical. 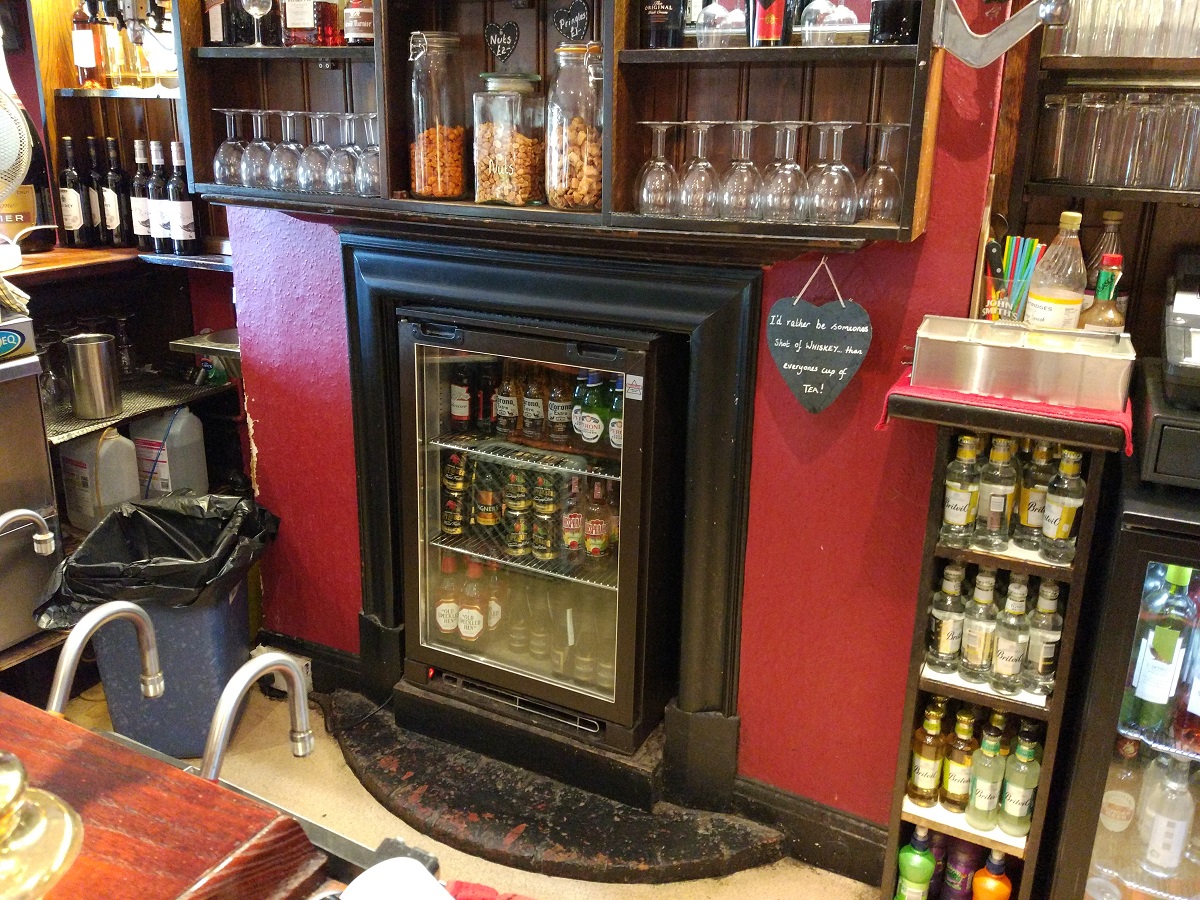 Lawn House is now a pub.
This fireplace behind the bar (E end of the building) is the only location that matches in any way the 1913 photo above. The approximate position and dimensions of the fireplace seem right, though there are many differences.
It is unclear if this is the same location as the photo. The E end of the building was redesigned and the door moved, so maybe the old fireplace is simply gone. Nothing else in the building matches at all.
Photo 2019. See full size.
See other shot. See closer. See wider.