The family of Holywood or Hollywood or Holywode.
Seat at Artane Castle, Artane, Co.Dublin. These three may be the same person:

Artane Castle (or Artaine Castle), Artane, N Co.Dublin.
Artane Castle was occupied by St.Lawrence (presumably by descent from the marriage above) at the time of Silken Thomas' rebellion in 1534.
In this rebellion the Archbishop of Dublin, John Alen, enemy of the Geraldines, was captured at Artane Castle and executed by the rebels.
See [Sweeney, 1991], [Archer, 1975]. 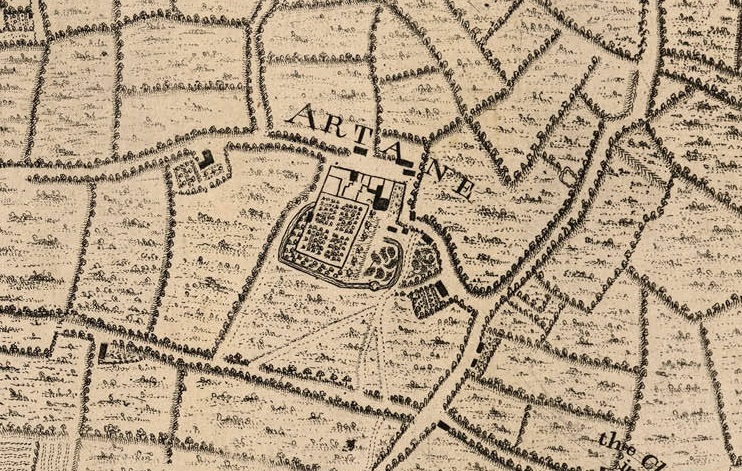 Artane on John Rocque's map of Dublin, 1757.
Artane Castle would be the large L-shaped building. 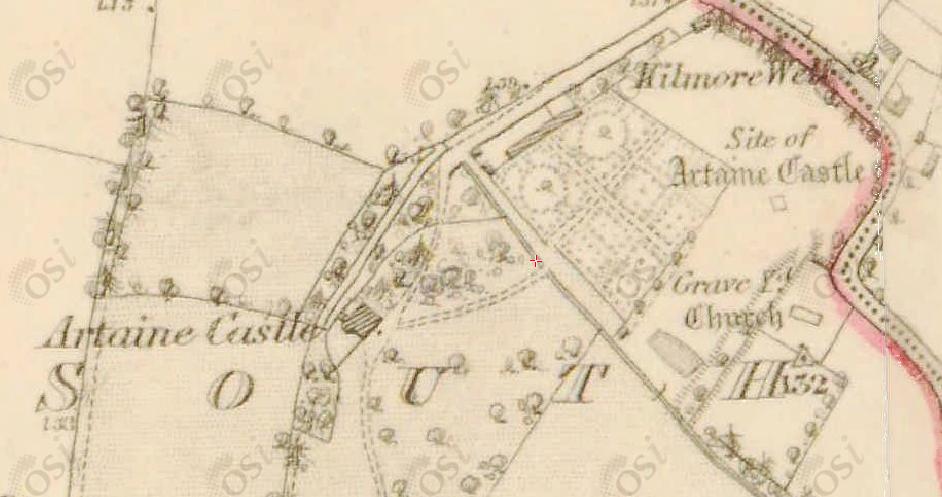 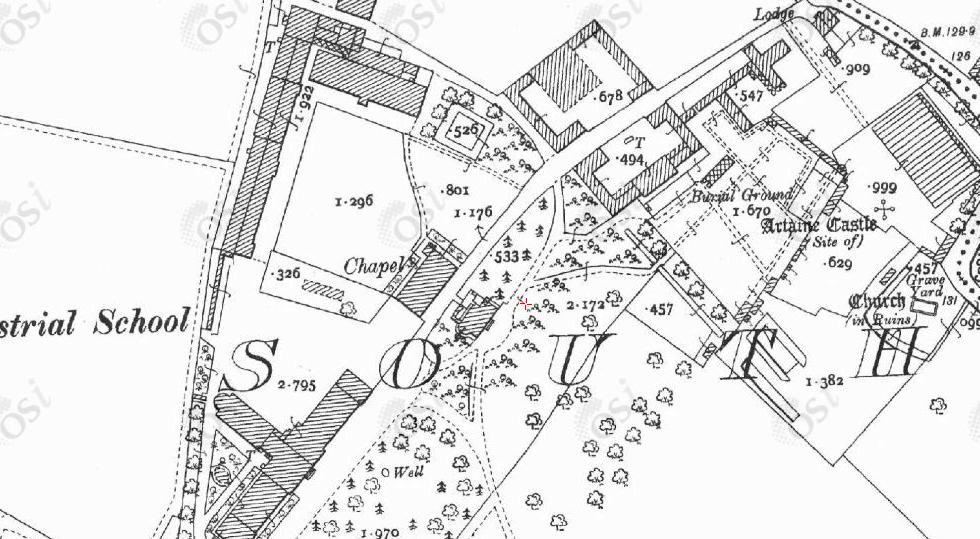