Proof of the parents of John Lavelle

The birth of John Lavelle, Achill Island, 24 September 1870. From here.

Extract from [PAT/7, no.1].
This says John Lavelle's mother is O'Malley. 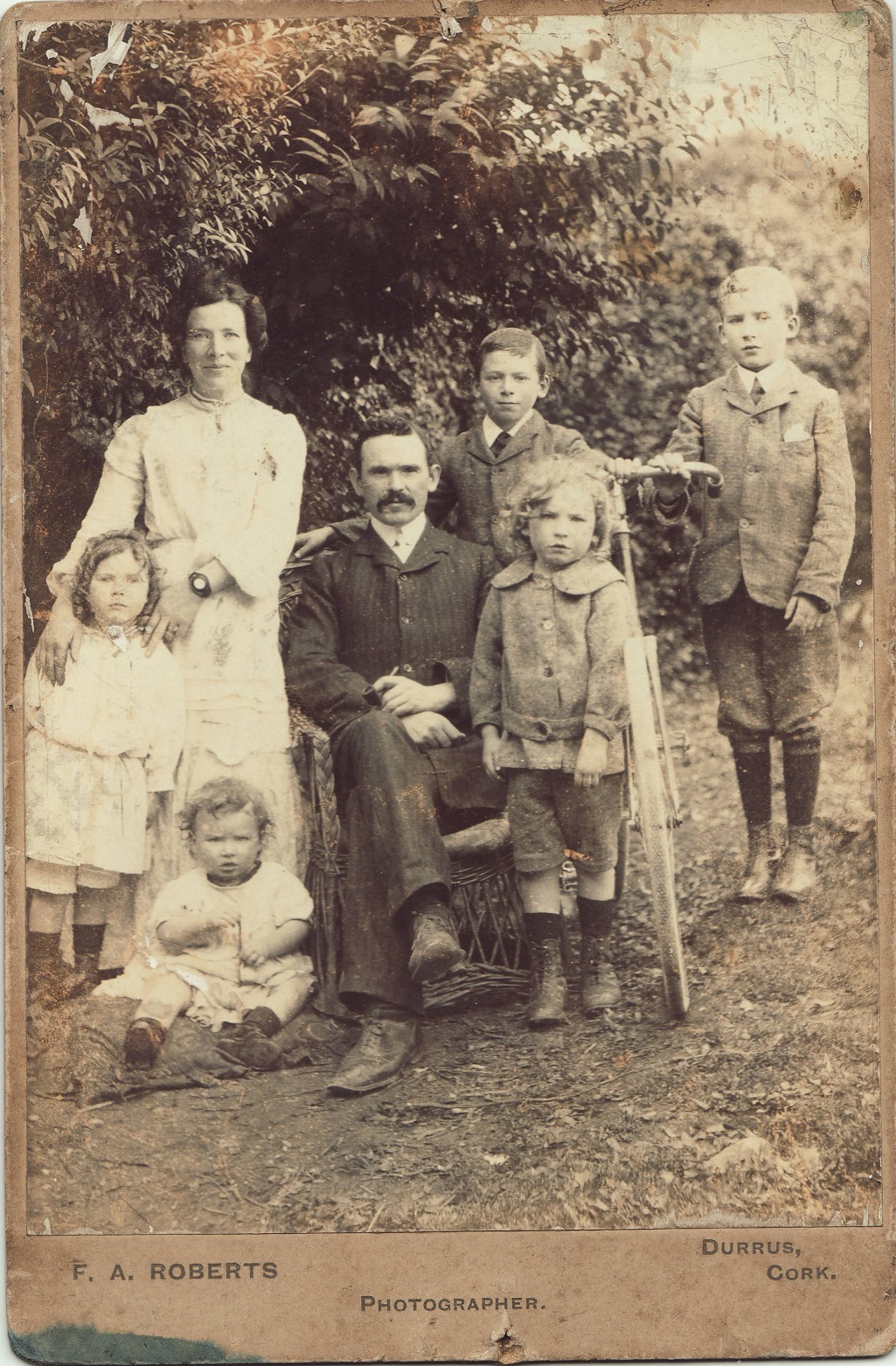 This must be John Lavelle and Delia McGough and family.
Photo maybe c.1906-07.
See full size.

John Lavelle and Delia McGough and family.
Dick Lavelle is standing, 2nd from LHS, with his parents.
See full size.