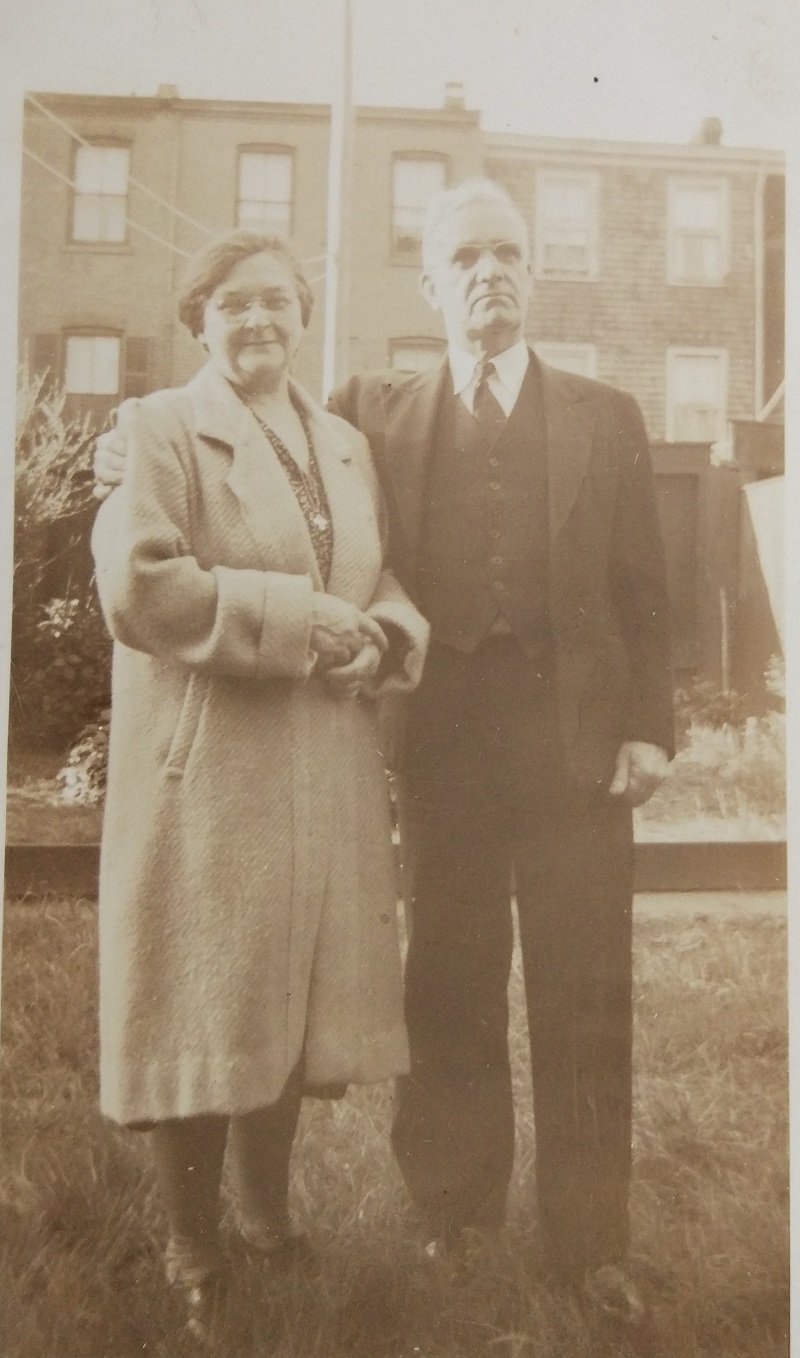 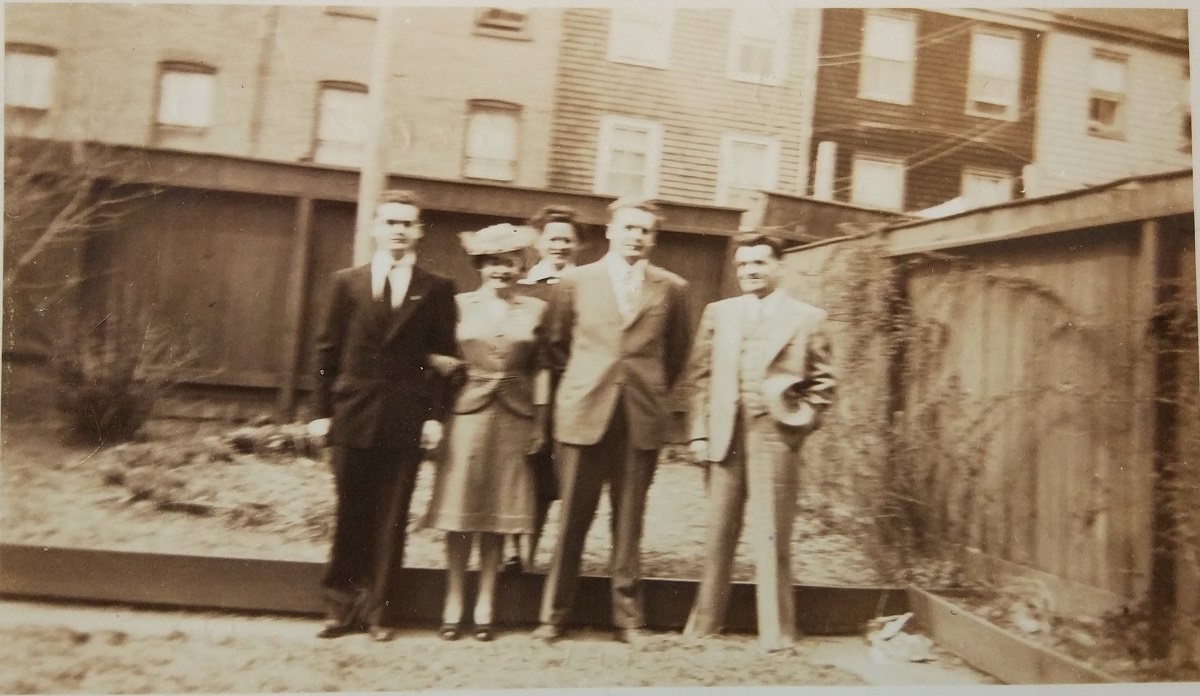 Reverse has inscription to his wife Frances Broschart.
See full size. From findagrave.