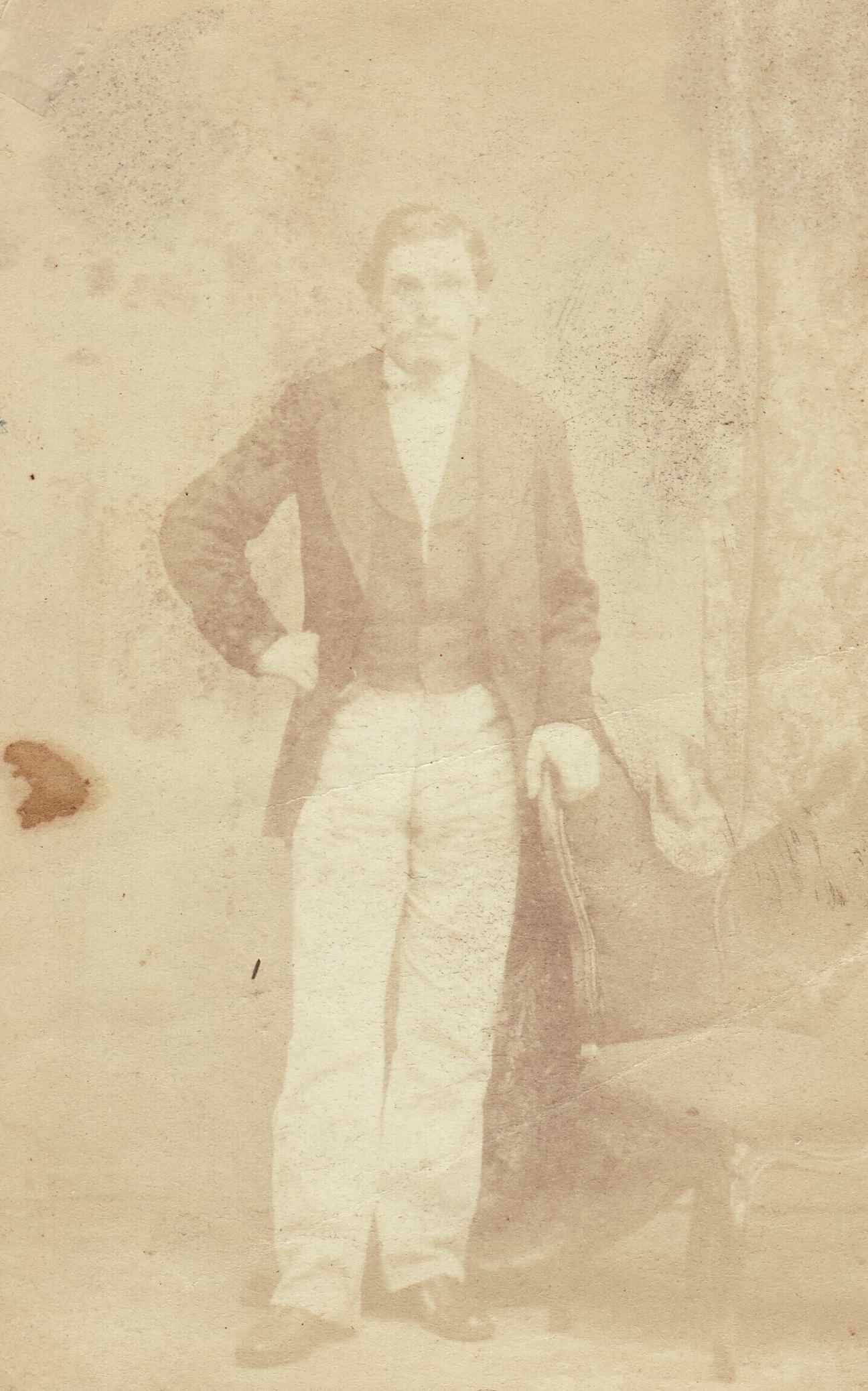 John Pigott,
John J. Pigott, bapt 8 Feb 1840, Limerick.
He mar Catherine Molony [Kate, or Maloney].
She was born 1842 according to 1880 census.
Born Dec 1849 according to 1900 census but that is probably wrong. Certainly wrong if married 1862.
Census says she was born Ireland.
Stephen's letter of 1888 suggests she was from Limerick: "you might imagine her in Mungret Street."
This transcript says John Pigott married Catherine Molony on 8 Jan 1862 at [St Mary's RC church, Limerick]. But cannot see it in microfilm.

John and Kate lived in New York.
Living 119 Clinton Street, Manhattan, at dau's birth Nov 1872.
Back in Limerick, John's sister Ellen and his mother became more prosperous through the O'Mara business. In a reversal of the normal emigrant dynamic, they sent him money. Ellen's husband Stephen O'Mara writes to her on 19 Sept 1877 and says: "Your Mama is after writing to John and sending him some money".

Stephen O'Mara visits the family in America in 1888:
Stephen O'Mara, the wealthy High Sheriff of Limerick, was married to Ellen, sister of John. Stephen visited America on business in 1888, and called on John's family.
It seems clear from Stephen's letters that John is dead.
In a letter of 11 May 1888, he asks his wife not to tell Kate he is coming: "I hope you have not written to Kate. I wish to take them unawares."
He arrived in New York on 20 May 1888. He visited Kate to see what her circumstances were.
Letter of 22 May 1888 is after he visited Kate. He only said that he represented Mrs. O'Mara. Kate did not recognise him, though they had met years before. He was received with great anger directed against "Stephen O'Mara" for the alleged "great wrong he done her in taking the Houses belonging to her boy Patt".
Stephen had met Kate years before in Limerick: "I knew her the moment I saw her and with the exception of her tongue being a little sharper you might imagine her in Mungret Street."
He did not reveal who he was, but tried to set them up better. "I spoke to them about buying a newspaper stand. They seemed to grasp at it." He talks to the older children Nellie, Harriet and Patt, who are all working and earning something.

Letters of 25 and 28 May say he is leaving New York, and is lodging $250 with a Fr. Daly (a local priest who knows Kate's family) with instructions to help the family start a small business. "I am hopeful that this money is the commencement of a new era of prosperity for them."

She would be Catherine M. Pigott who is listed in 1910 census at (think 98) Lewis Ave, Brooklyn. See full size. See modern street view. It says she is widow, had 10 children, 7 now living.
She is listed in 1915 state census at 401 Pulaski St, Brooklyn. See full size. Says age 67, born Ireland, 40 years in USA. Two grand-daughters, Harriet Mitchell and May Mitchell are living with her.
John and Kate had issue: 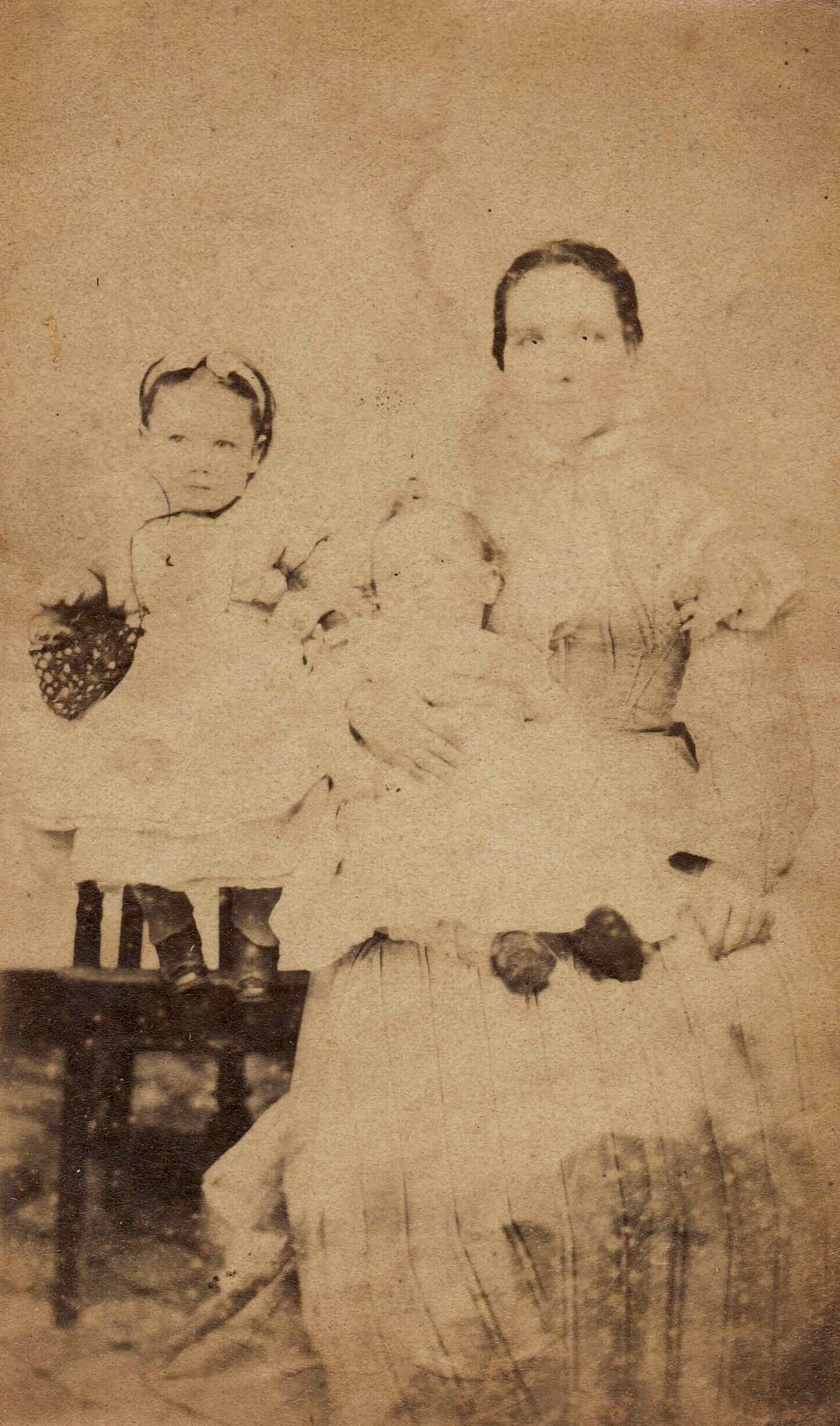 "The Pigott family".
Photo taken in New York City.
This must be Catherine Molony.
Probably with Nellie (born 1866) and Harriet (born 1868).
See larger and full size. 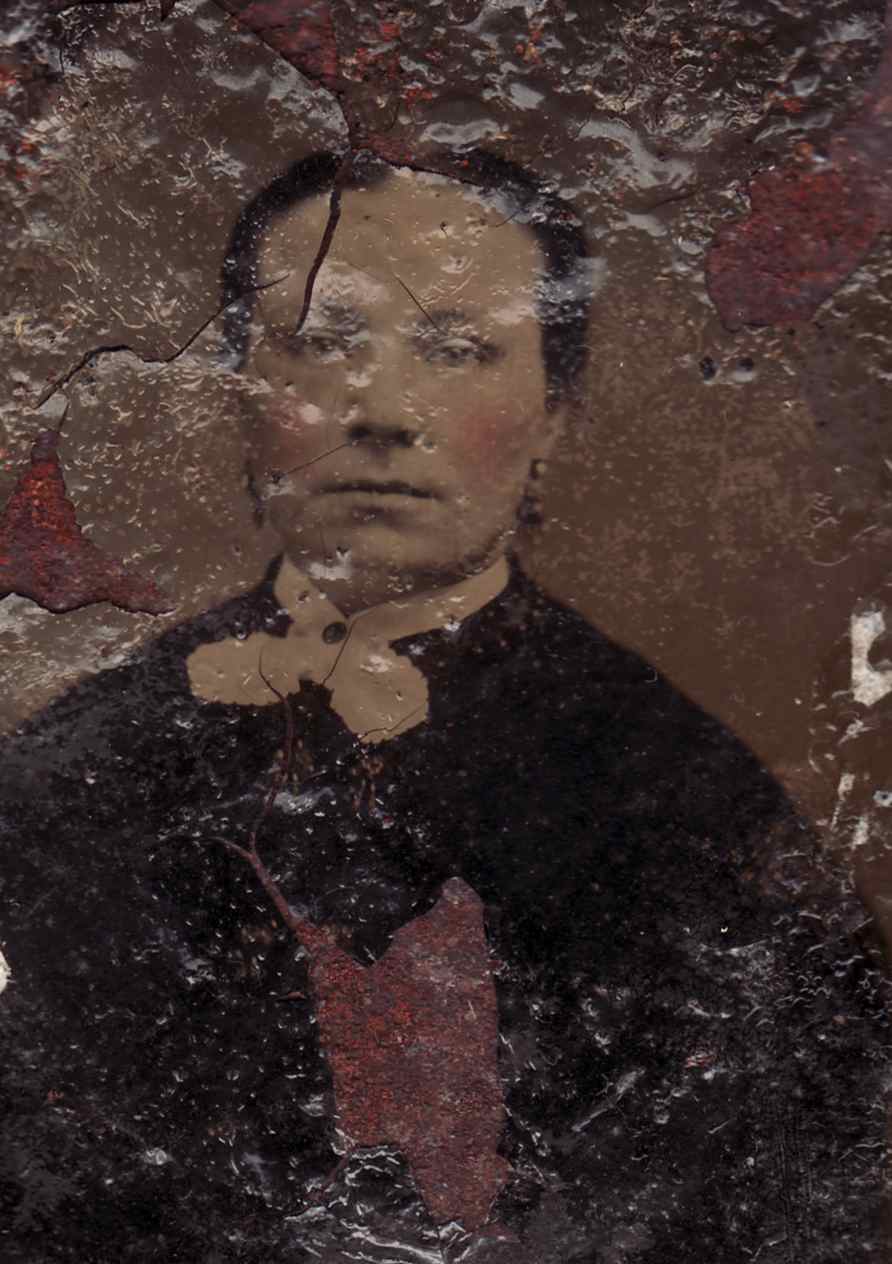 Photo taken in New York City.
Must be Pigott. Looks like the woman above. This must be Catherine Molony.
See larger and full size. 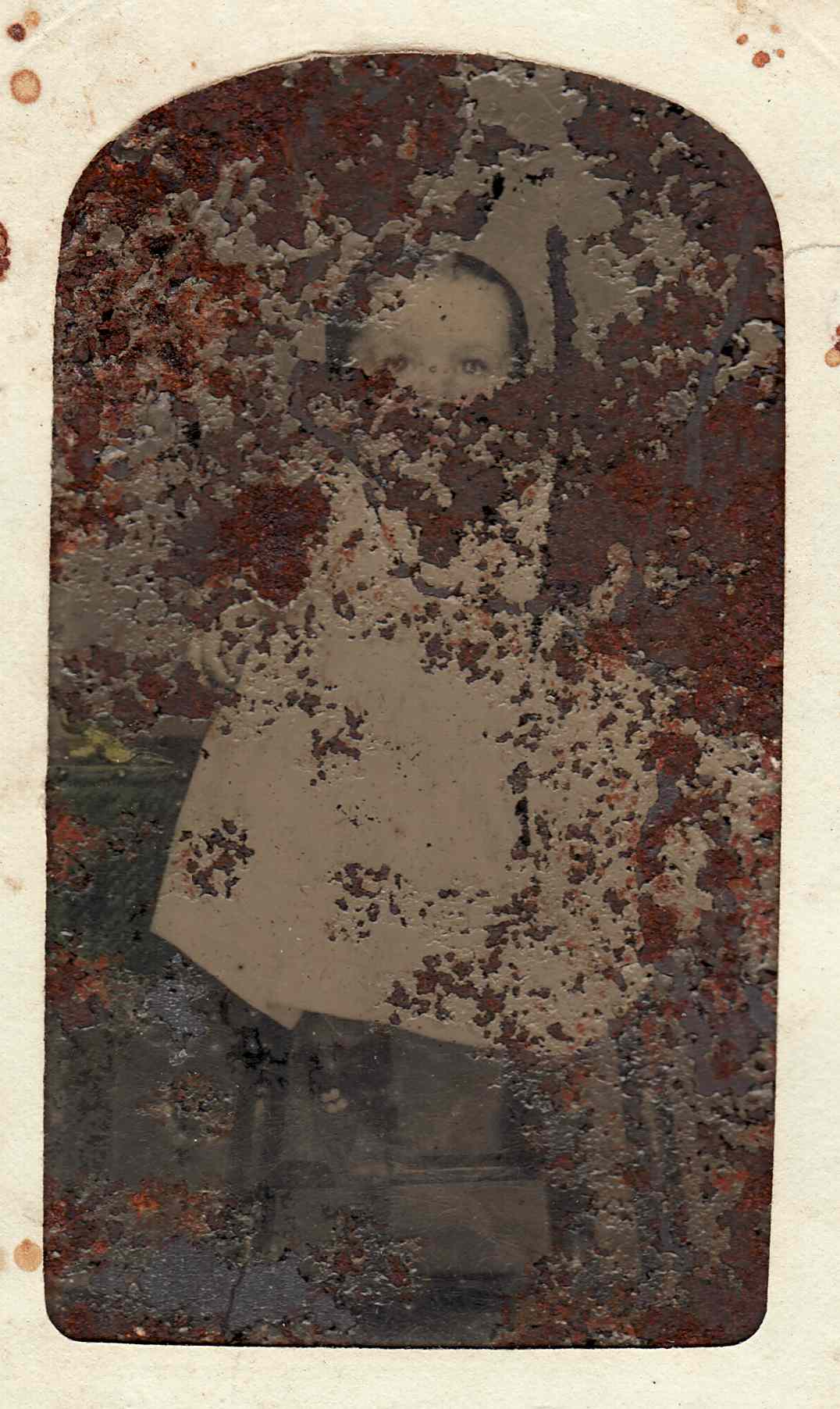 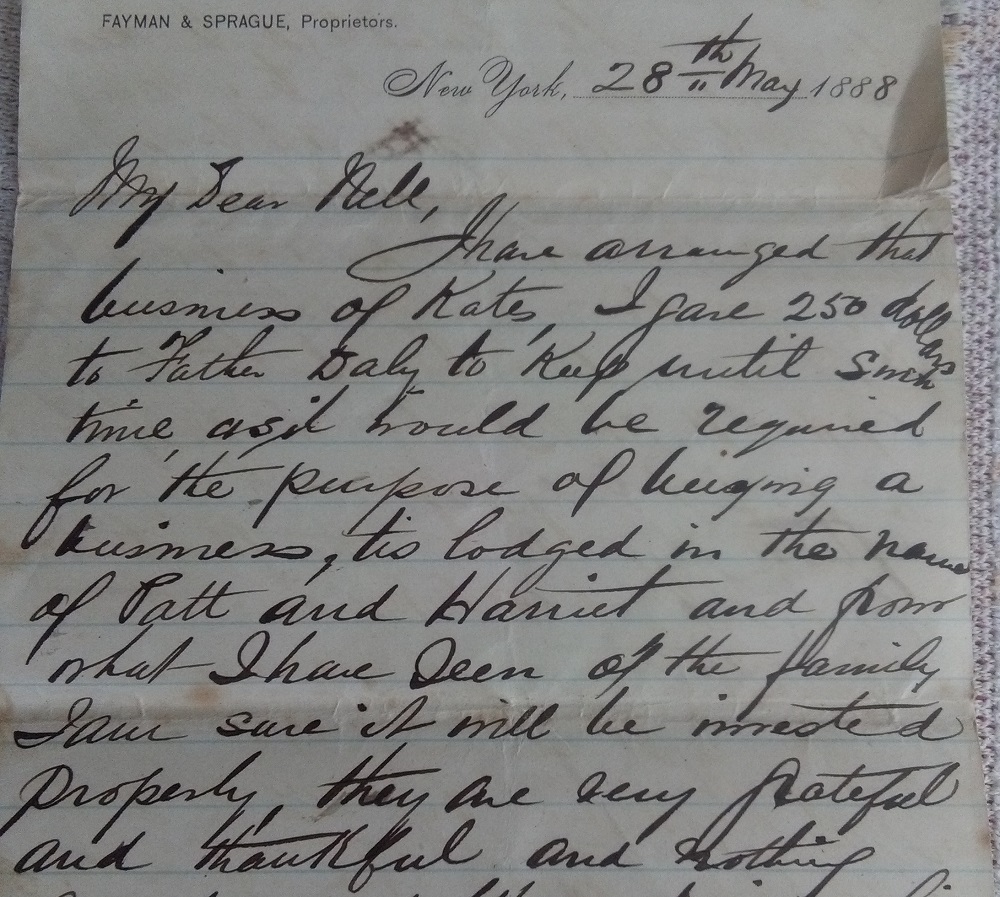 John's wealthy brother-in-law Stephen O'Mara visits America from Ireland in 1888. He visits Kate and the children and gives them money.
See full size. From letter of 28 May 1888.

There are errors in Ancestry trees of this family:
Donation Drive