Killeen Castle was damaged by fire in 1981.
It survives. It is a golf club and will also be a hotel.
See [Irish Country Houses]. 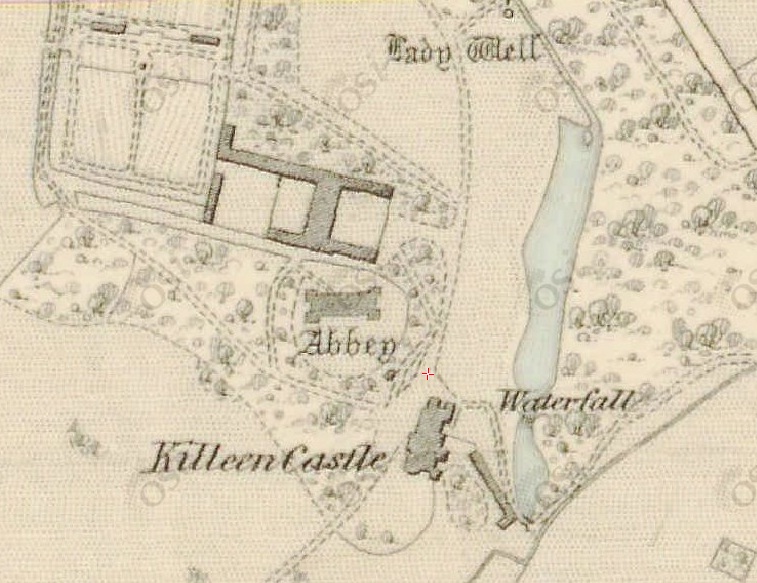 The old Killeen Castle on 1829 to 1842 map.
In the grounds is a ruined medieval church containing Plunkett tombs. 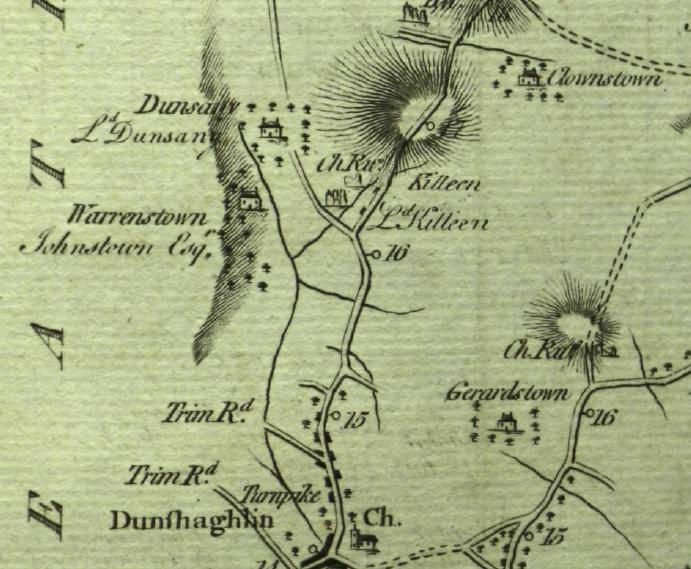 Killeen Castle and Dunsany Castle in [Taylor and Skinner, 1777]. 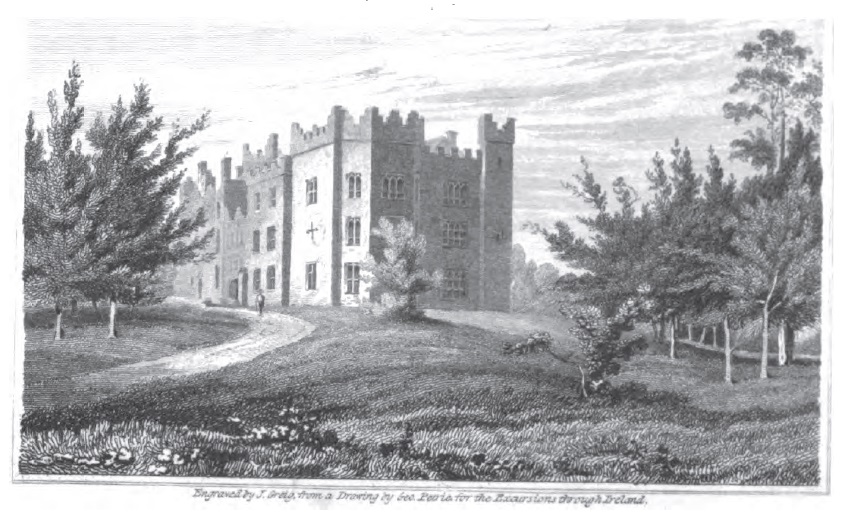 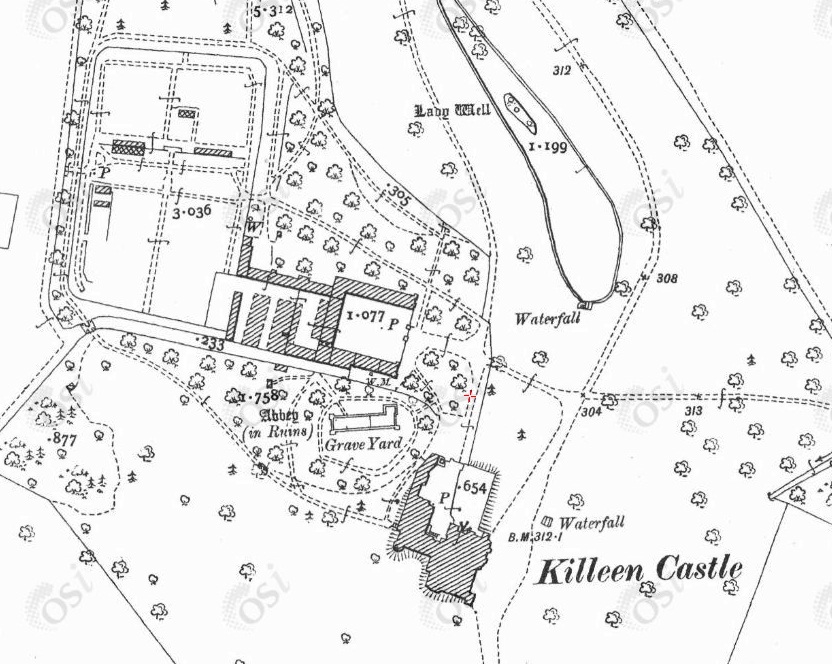 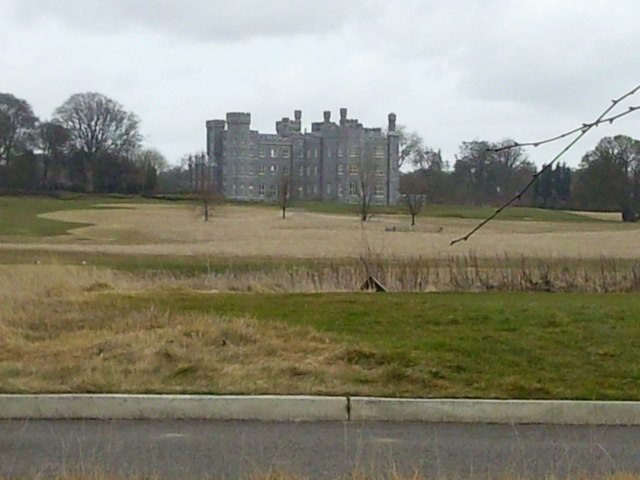 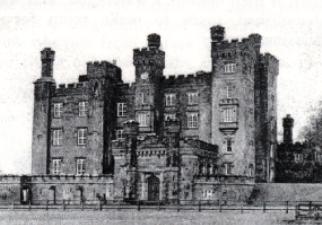 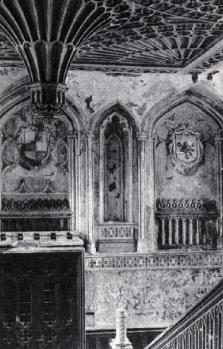