The "Bush is descended from Strongbow" controversy of 2005

In Jan 2005 the media got excited about the "discovery" by the Ros Tapestry Project that George W. Bush is descended from Strongbow. The media coverage, and the commentary it generated around the world, perfectly encapsulates the lack of understanding in popular culture of these issues: 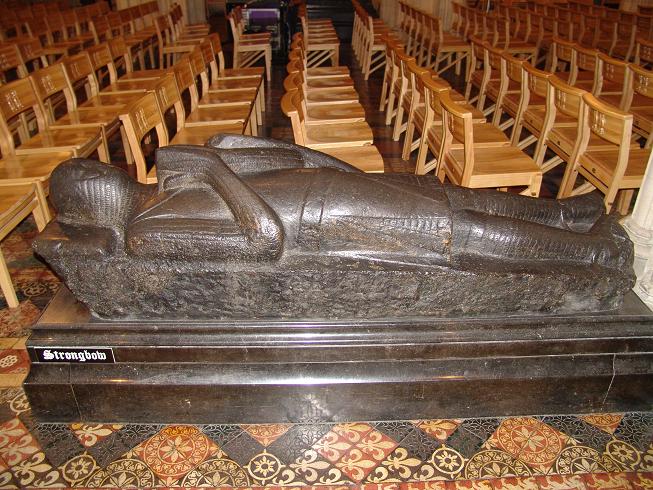 My points in reply

A lot of misleading things were written in the press, as if:

Almost everything in these articles is wrong or misleading, from the absurd discussion of a "conquering" gene (Bush probably has none of Strongbow's genes - and anyway, of his millions of ancestors, why pick Strongbow to highlight?), to the idea that either Bush's Irish ancestry or his English noble ancestry is new (both have been known since at least 1994), to the equally absurd discussion of whether Bush could claim the kingship of Leinster (tens of millions descend from Dermot Mac Murrough - why pick Bush to highlight?).

Letter to the Irish Times

They published this letter (slightly edited) on 1 Feb 2005.

I since found that Bush has a descent from Edward III.

Letter to the Guardian

They did not publish this letter.

The Internet corrects the mainstream media

While the Guardian fails to print any correction, the corrections are available in full online.

The "John McCain and Robert the Bruce" controversy of 2008