The "John McCain and Robert the Bruce" controversy of 2008

In January 2005, The Guardian printed an article of genealogical nonsense about Republican US President George W. Bush's descent from Strongbow. They enjoyed associating Bush with the invader and villain Strongbow. They declined to print my letter of corrections.

In March 2008, The Guardian were back again, with another article of genealogical nonsense about the new Republican candidate for the US Presidency, John McCain. They attack claims by the McCain family to be connected to Robert the Bruce. They declined to print my letter of corrections.

In both articles they attempt to make the Republican look bad. Dare I suspect that they write this stuff because they don't like Republicans? 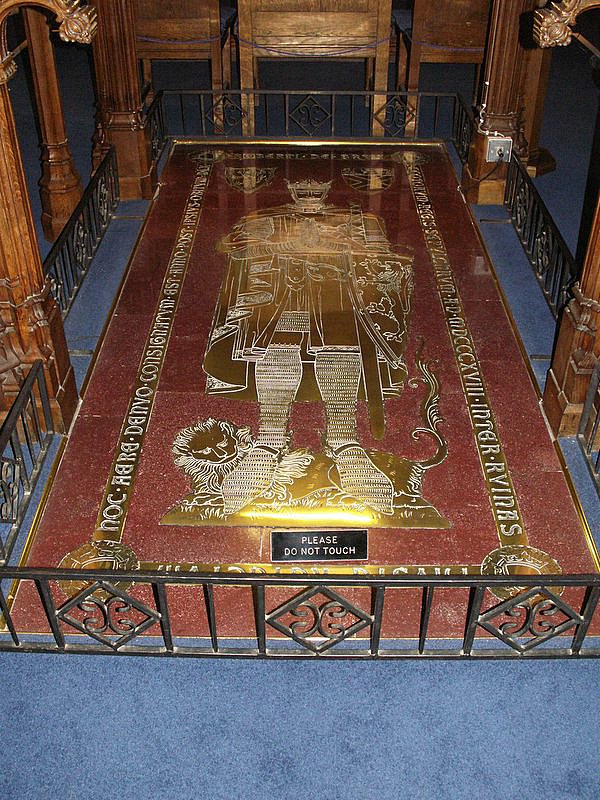 Grave of Robert the Bruce.

My points in reply

The article provoked an explosion of ill-informed comment on blogs and in the media, much of it politically-motivated (people hostile to McCain who were enjoying the chance to sneer at him). Most people who report the Guardian's claims are simply credulous. Only the genealogists realise what is wrong with the article.

My letter to The Guardian


I should have added that McCain also descends from Charlemagne. Also I have since found that Cheney has a descent from Edward I, and Bush and Obama have descents from Edward III.

They did not publish this letter.

The "Bush is descended from Strongbow" controversy of 2005