Henry Grey, 1st Duke of Suffolk (see here).
He mar Frances Brandon [born 1517, grand-dau of Henry VII].
He was a close associate of John Dudley, Duke of Northumberland. Together they planned to put his daughter (Dudley's daughter-in-law) on the throne.
His daughter became Queen on 10 July 1553.
When he saw the tide was turning, Suffolk put an end to his daughter's reign, Wed 19 July 1553, and recognised Mary I.
But he was still beheaded, 23 Feb 1554.
He was bur in the Chapel Royal of St. Peter ad Vincula in the Tower of London. No monument.
They had issue:

Briefly the wife of Henry Herbert, 2nd Earl of Pembroke. 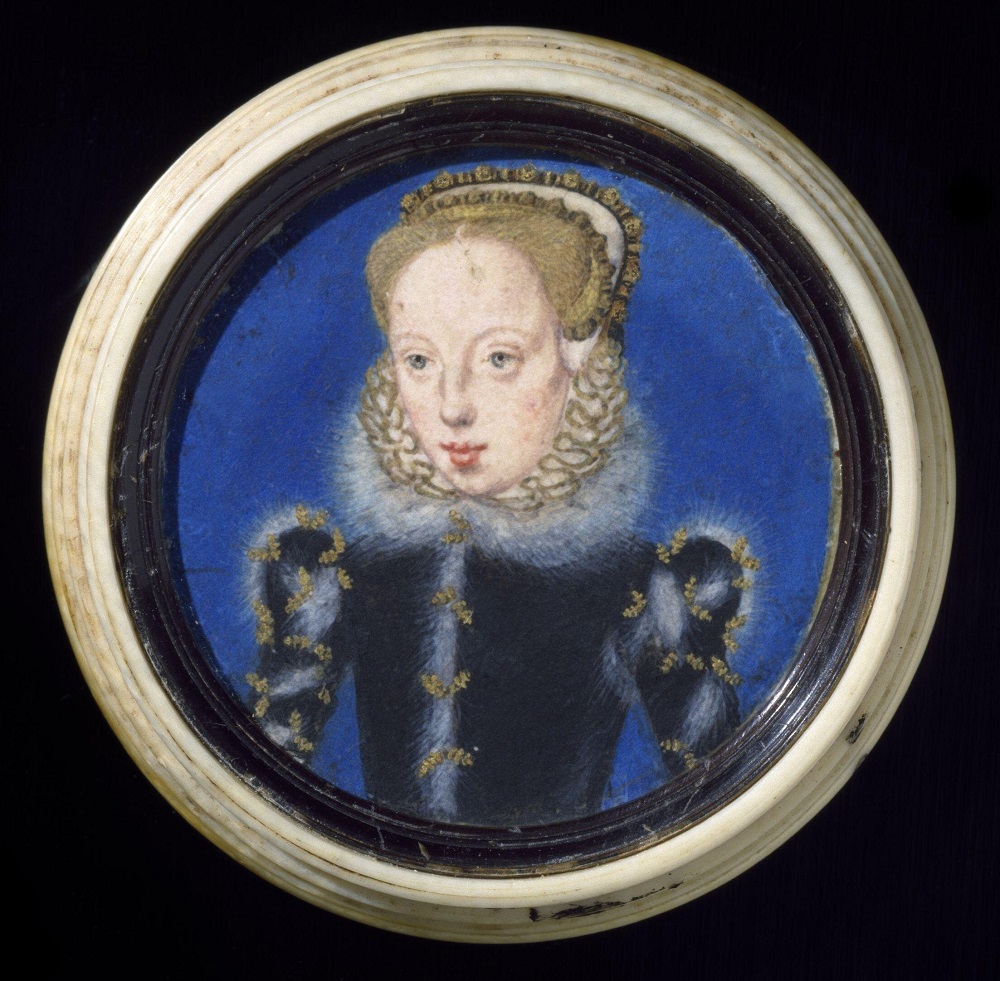 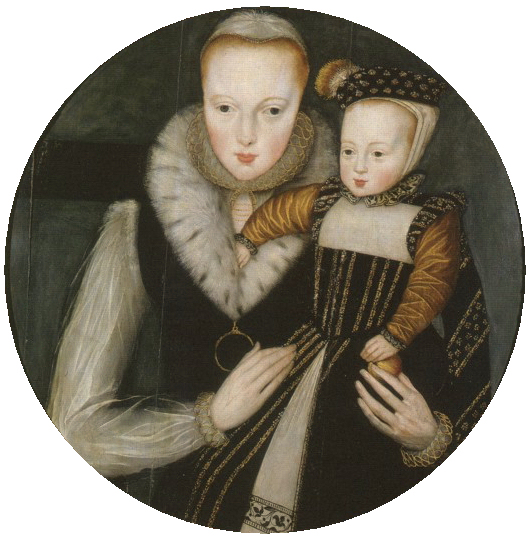