George dies, 1886:
He died 23rd Dec 1886, of emphysema and bronchitis, at 104 Rokeby St, West Ham, London, age 40 yrs.
After his death, Caroline clearly couldn't cope, had to go out to work, sent daughter Alice to foster family.
Caroline's father Charles Day died in the workhouse, 1888.
Caroline's dau Alice is listed as "adopted", living with another family, in 1891 census.
In 1891 census Caroline is living 27 Arnold Place, Bromley, Poplar. She is a "Charwoman" (house cleaner).
In 1901 census she is living 62 Swaton Road, Tower Hamlets, London (see map). She is still a "Charwoman".
George and Caroline had issue: 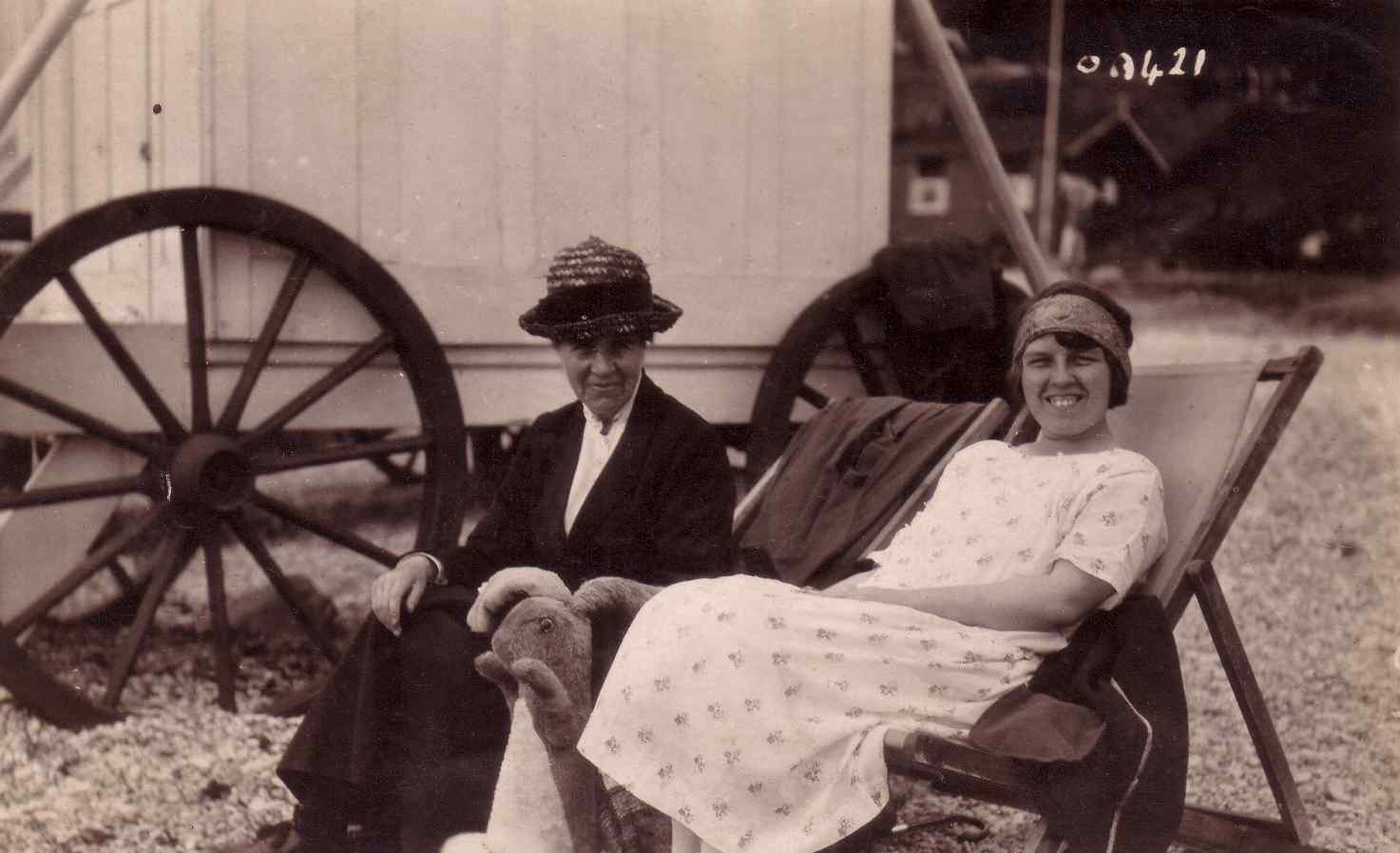