Pierce Edgecumbe and his daughter Margaret mentioned on the tomb of Margaret's husband Sir Edward Denny in Waltham Abbey, Essex. 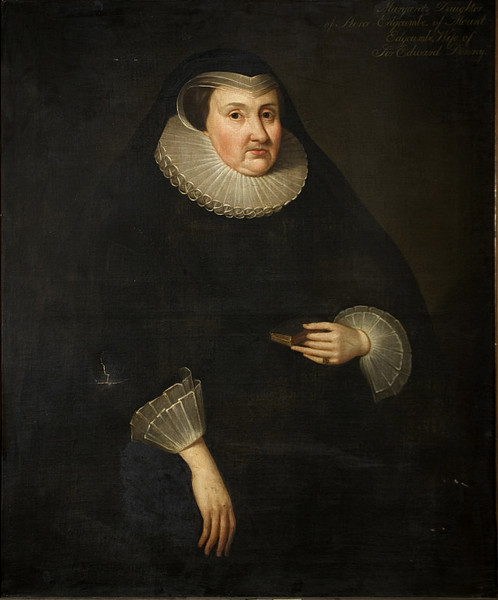 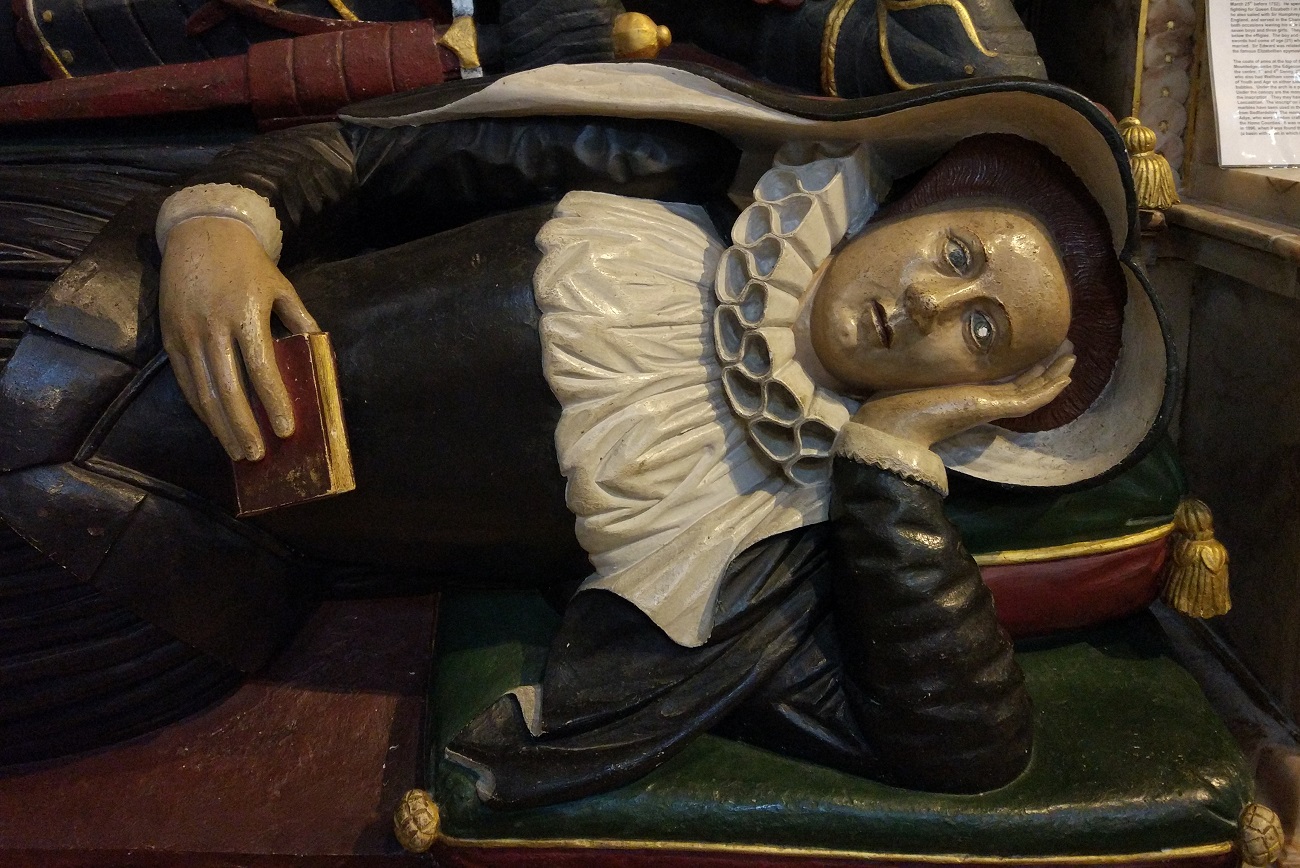