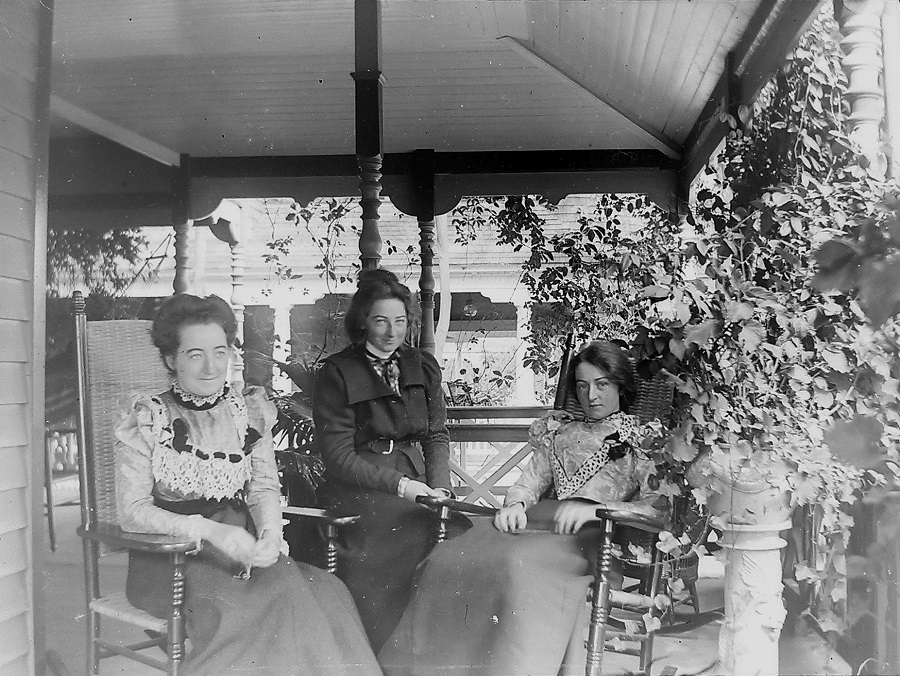 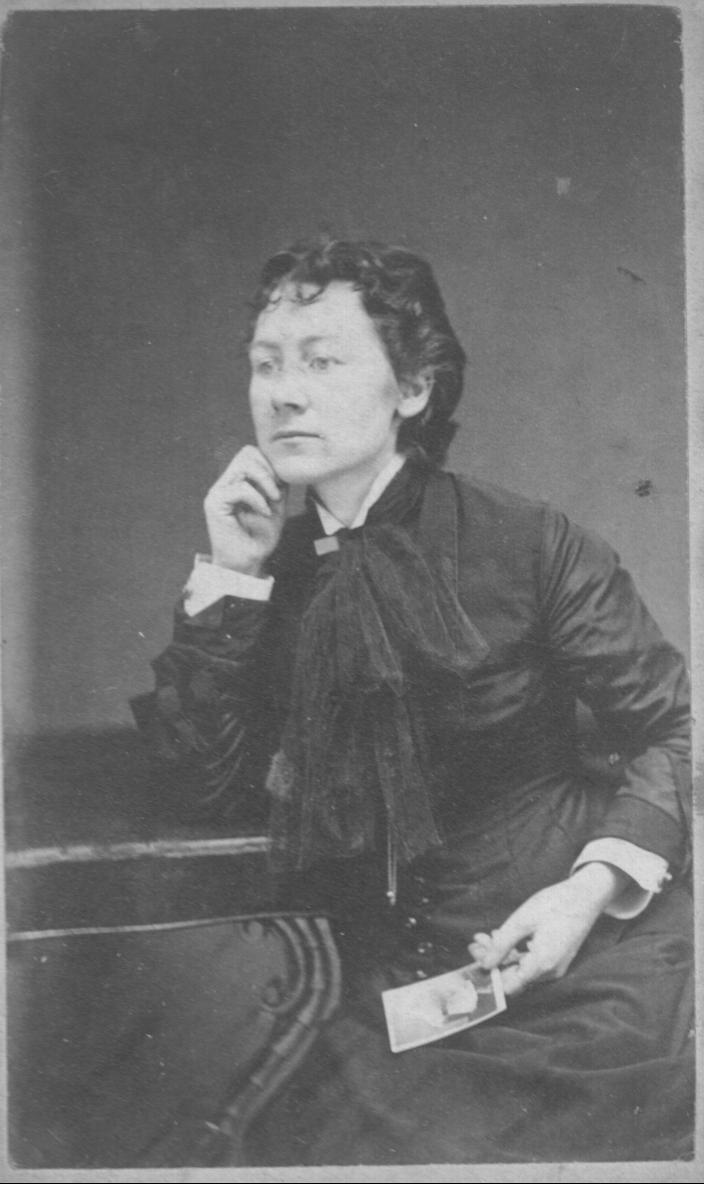 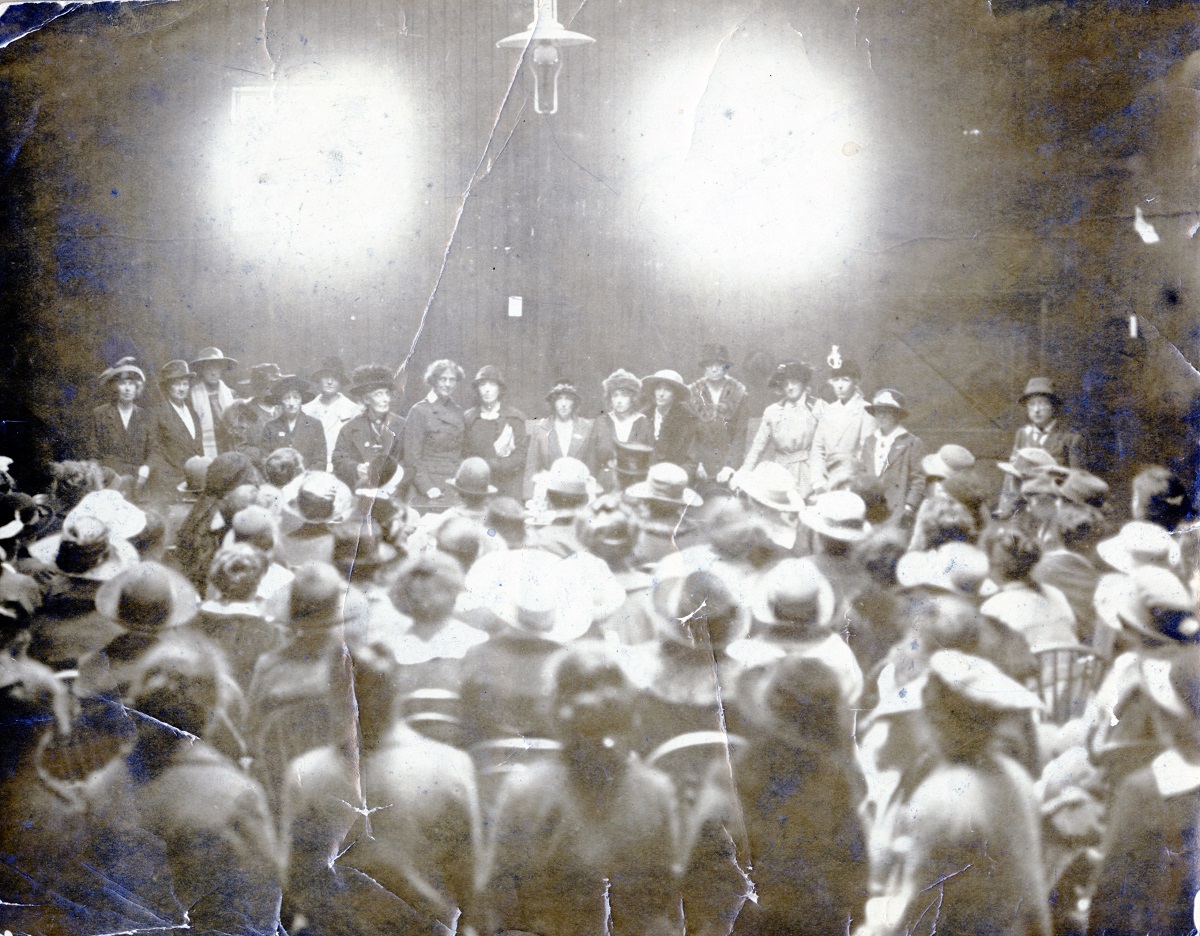 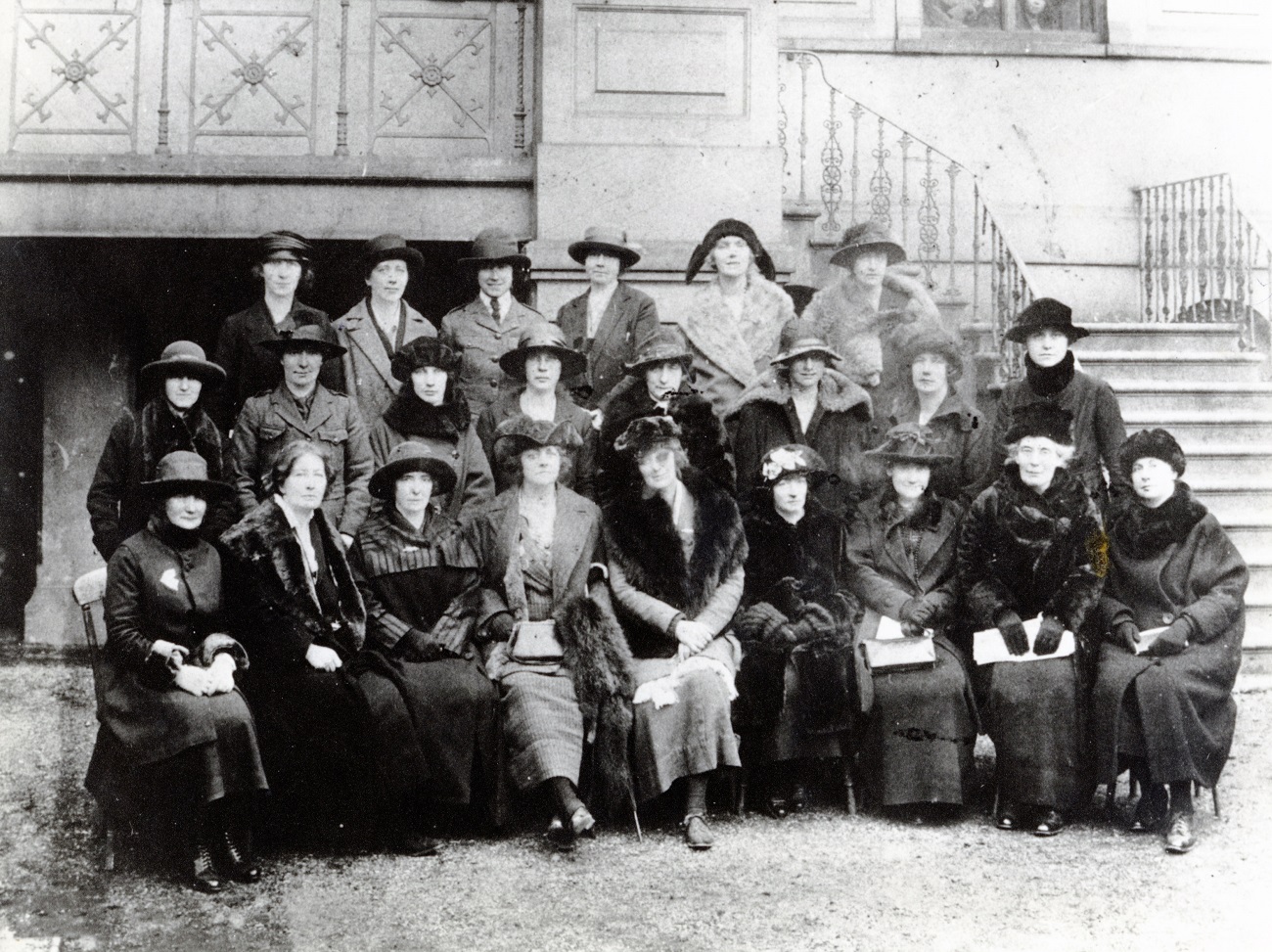 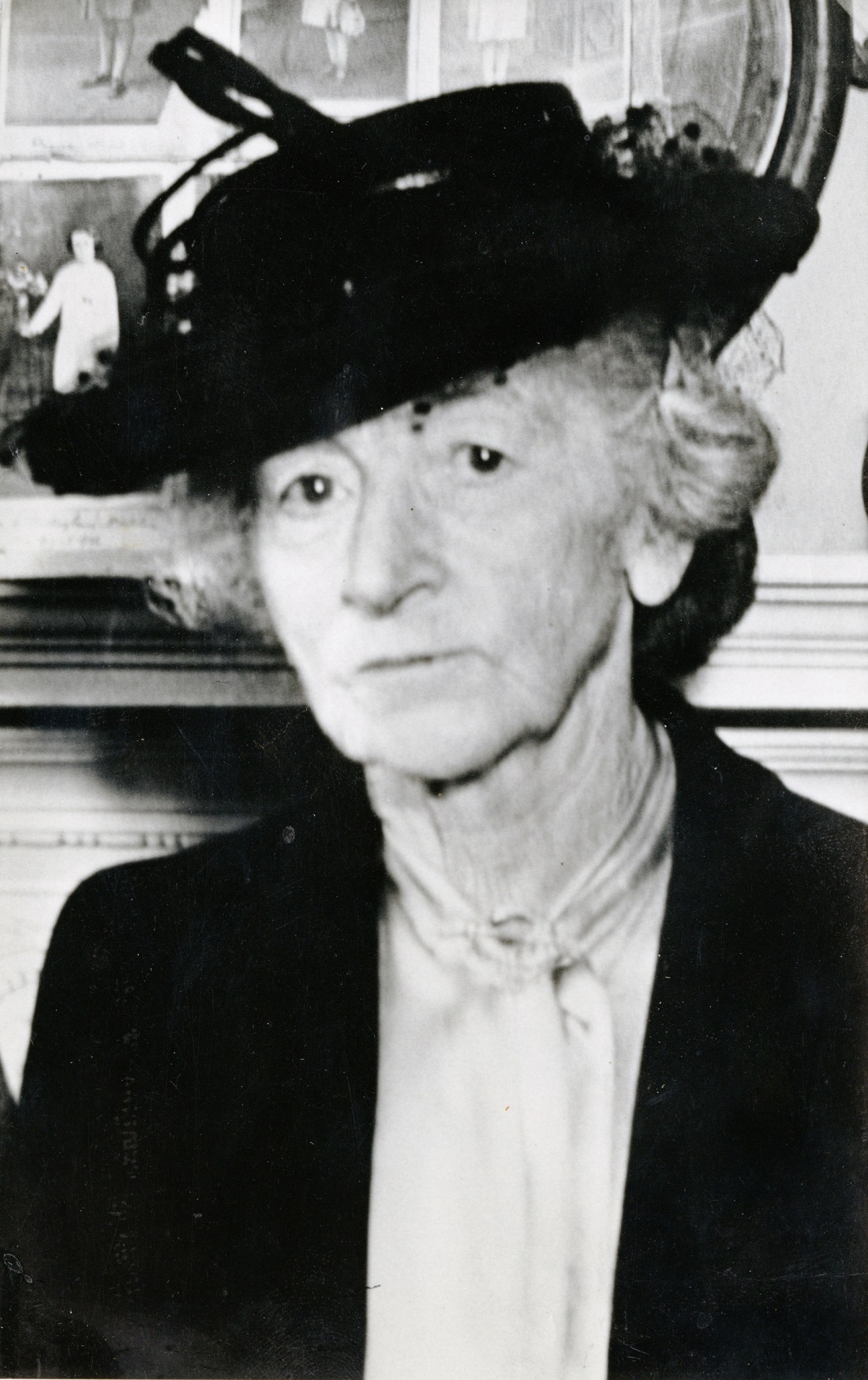 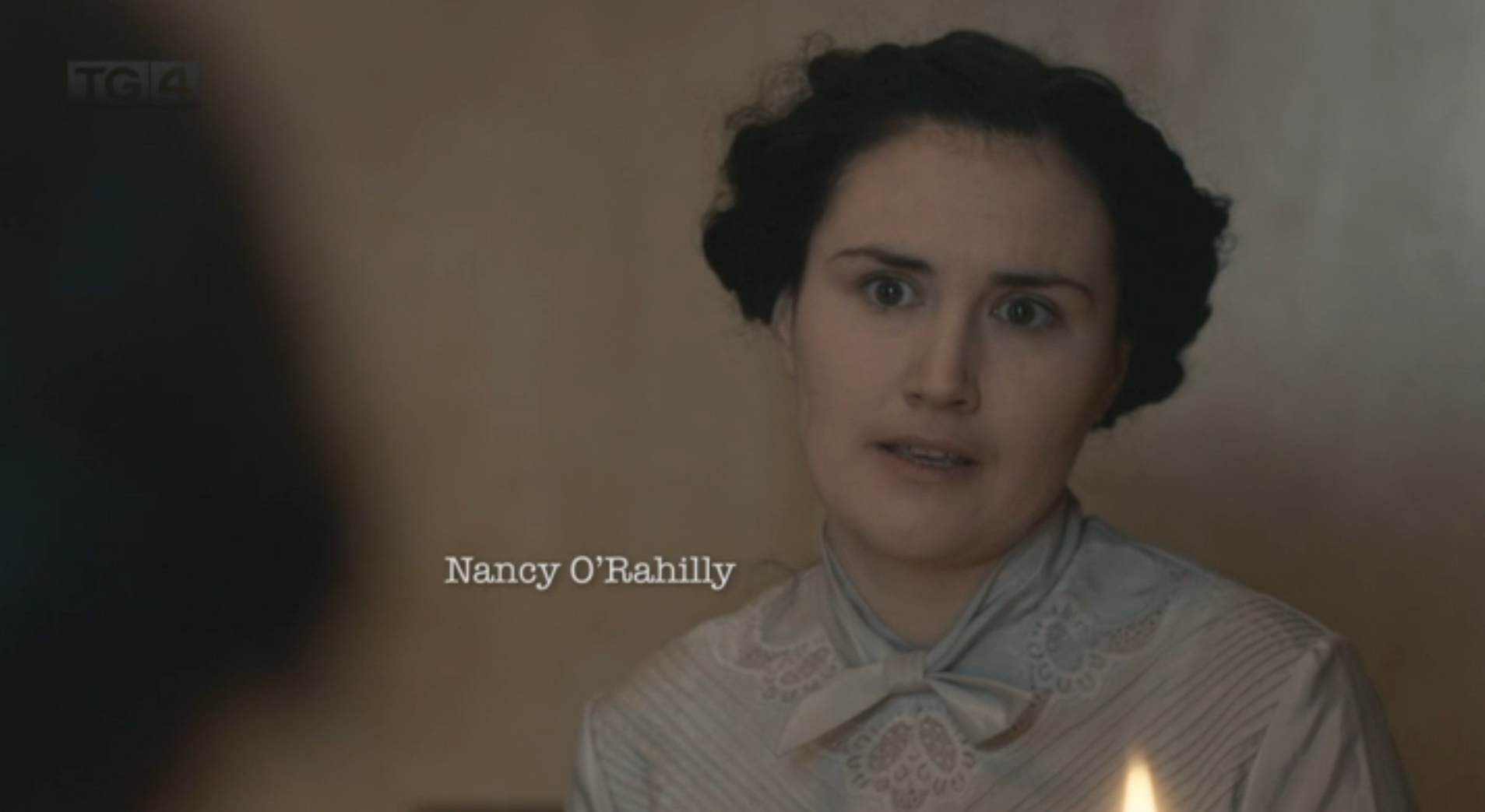 Nancy Brown as portrayed by actress Linda Teehan in the TV drama-documentary "Cumann na mBan" (2015).
Here Nancy is at a planning meeting shortly before the public founding of Cumann na mBan in April 1914.

There is a plaque at Wynn's Hotel, Dublin, to commemorate the meeting that founded Cumann na mBan here on 2 Apr 1914.
Nancy Brown is listed on the founding committee.
Plaque unveiled 3 Apr 2014.
See also plaque to the Irish Volunteers at Wynn's Hotel, with the name of her husband The O'Rahilly on it.

From Women's History Association of Ireland.


Nancy Brown, widow of The O'Rahilly, pledges money to Michael Collins (centre), Minister for Finance of the underground Irish Republic.
This is a clip from the Republican Loan film, a fund-raising film shot at St Enda's, Dublin, in 1919.
Movie is here on my YouTube account.
Download WMV of clip.