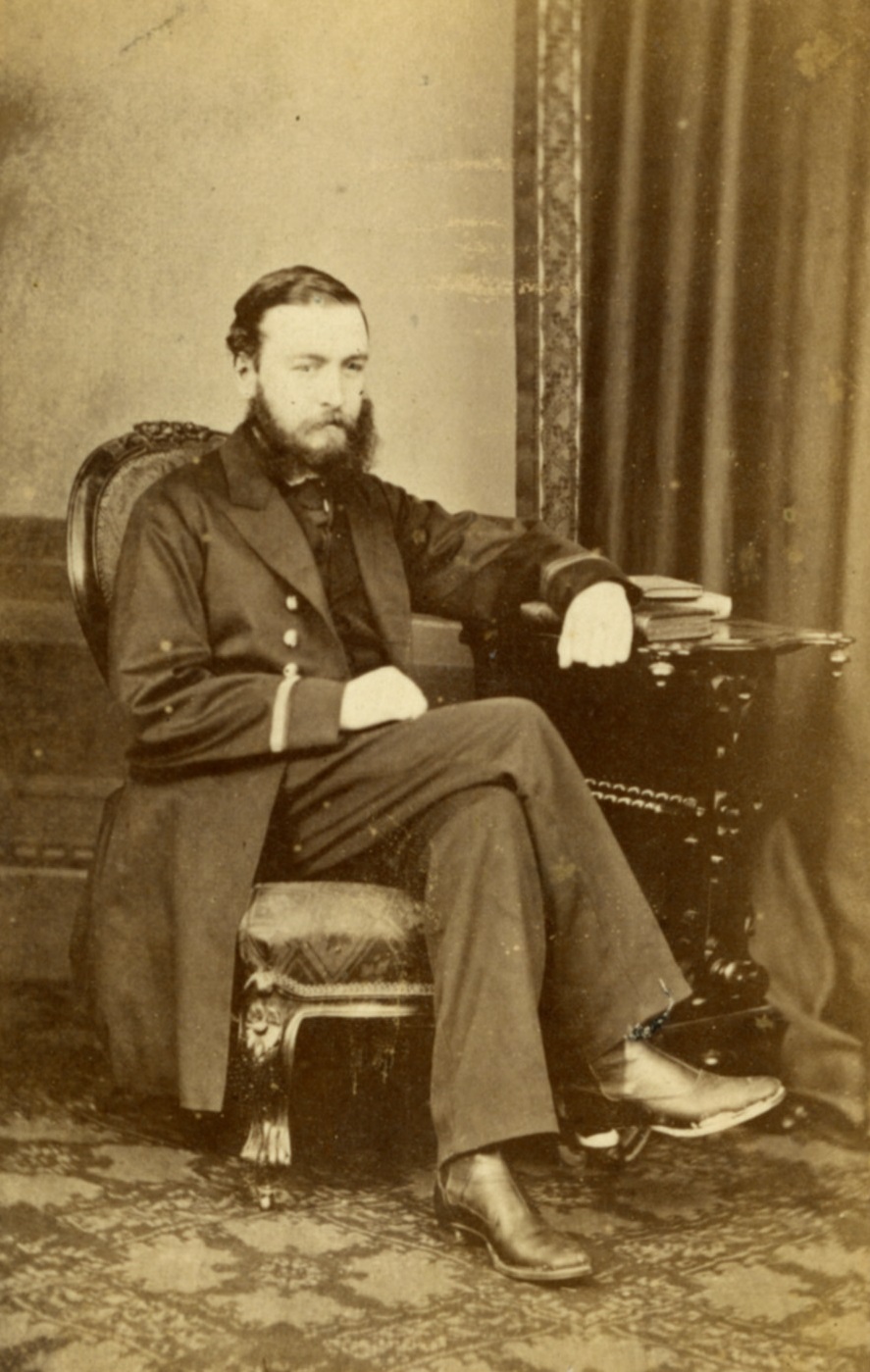 He was NOT educ France. This was confusion between a letter from his sister Margaret from France in maybe 1853 and a confraternity card of his nephew The O'Rahilly ("Michael Raleigh") in Paris in 1895 [P102/61].

A sample illustration from Rahilly's "favourite book", showing the Irish 1798 rebels as sub-humans.
From p.66 of History of the Irish Rebellion in 1798, William Hamilton Maxwell, 4th edn, 1854.
Liking this book shows how pro-British the Rahillys were. 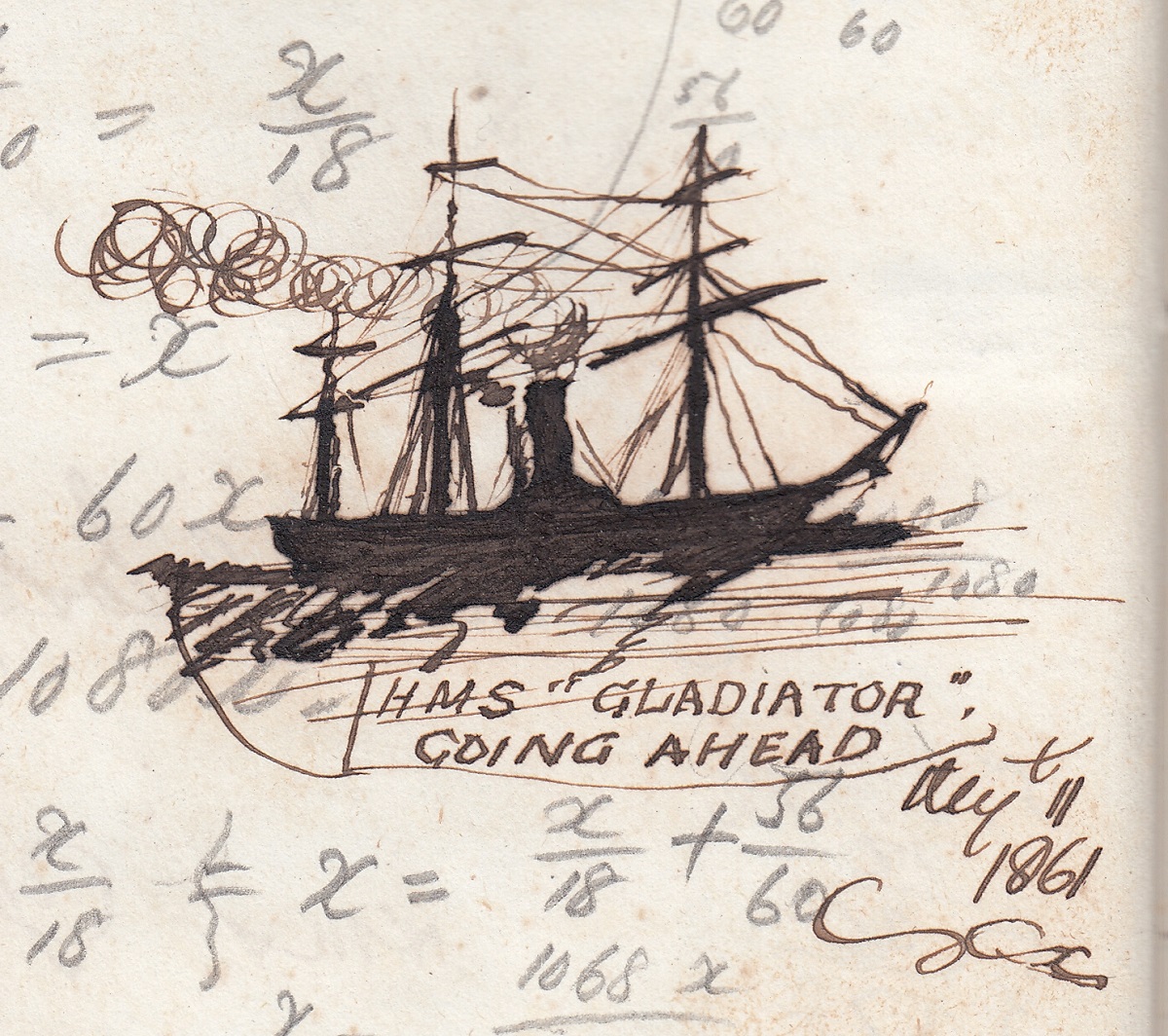 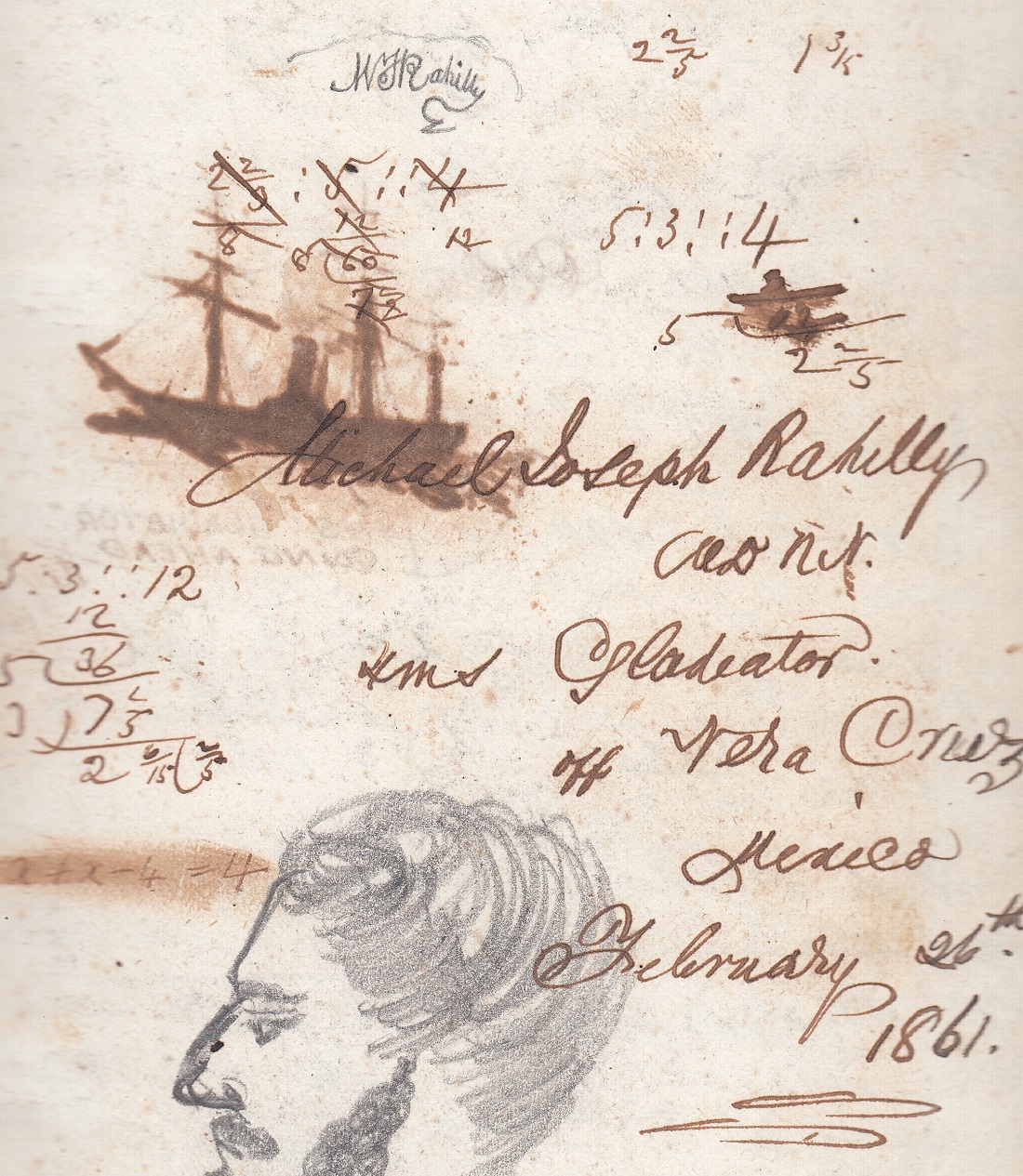 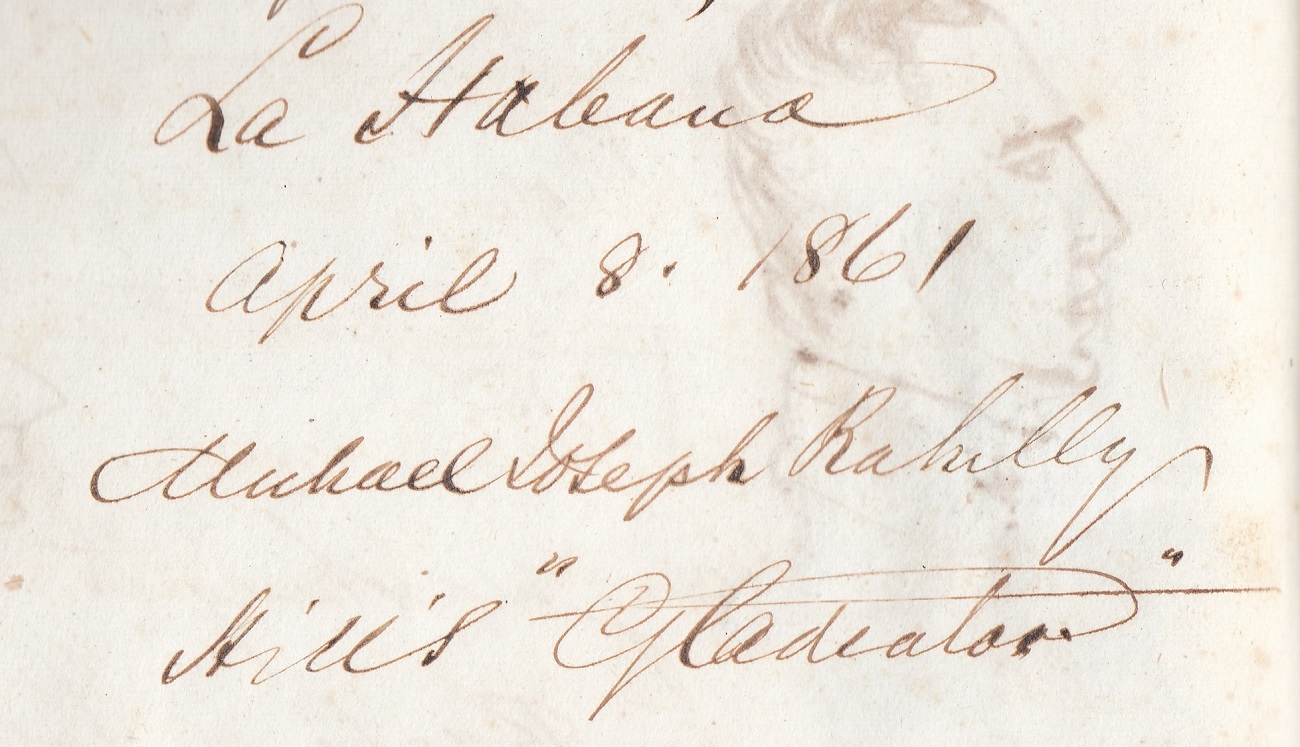