The death of Sir Robert Sawyer in 1692, as written in Highclere parish records.
From [Nichols, 1858]. 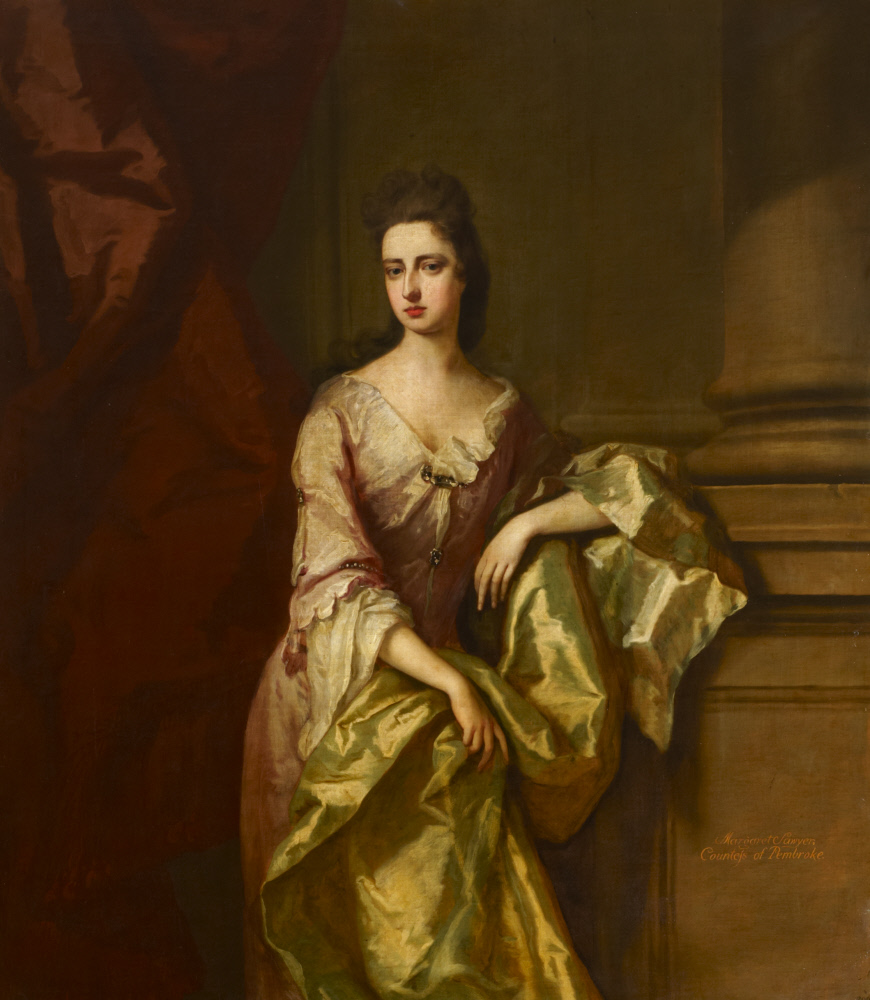 Sir Robert Sawyer was educated at Magdalene College, Cambridge.
There he was a contemporary of Samuel Pepys.
He later appears in Pepys' diary.
See his biography in hyperlinked diary

Entry of 26 November 1666.
John Mordaunt, 1st Viscount Mordaunt was charged with having imprisoned William Taylor, surveyor of Windsor Castle, and raped Taylor's daughter.
Sawyer was counsel for the prosecution.
From p.297 of vol.6 of Diary of Samuel Pepys, 1885 edn.
See hyperlinked entry.