From SHELLEY in [Complete Baronetage].

The birth of Frances Shelley in 1685.
Recorded with other Shelley births in an old church book. Courtesy of Michael McHugh.
See wider and top of page.
See more of page and bottom. 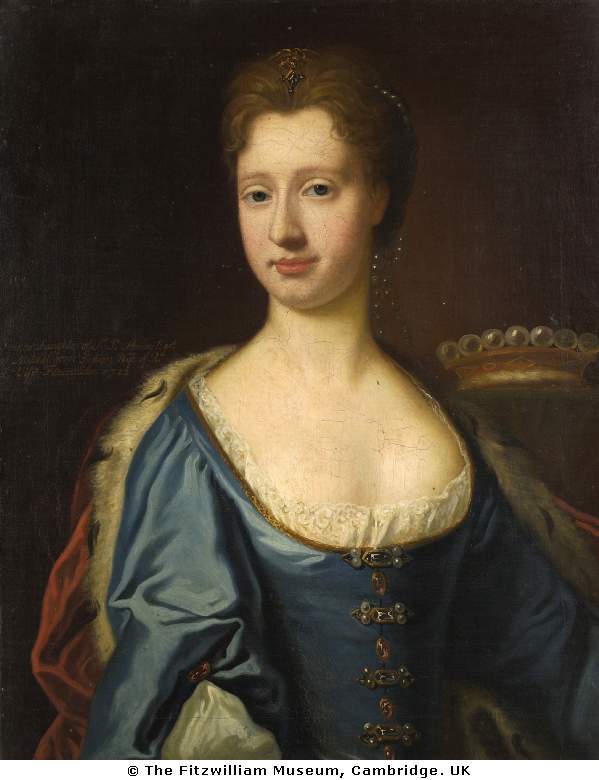 There are some floor memorials to the 4th-6th Baronets in Clapham church. On the floor in front of the altar and in the centre aisle. Hidden under rugs. The following are 2019 photos.
Donation Drive