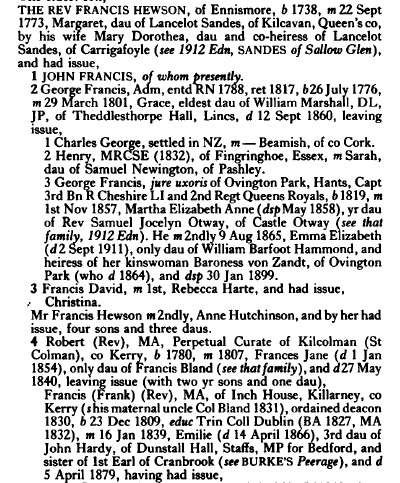 Rev. Robert Hewson senior was curate of Kilcolman (Milltown), Co.Kerry.
[Houses of Kerry] says he lived at Kilburn House as at 1812.
Later he would have lived at the The Rectory, Kilcolman (built 1820). 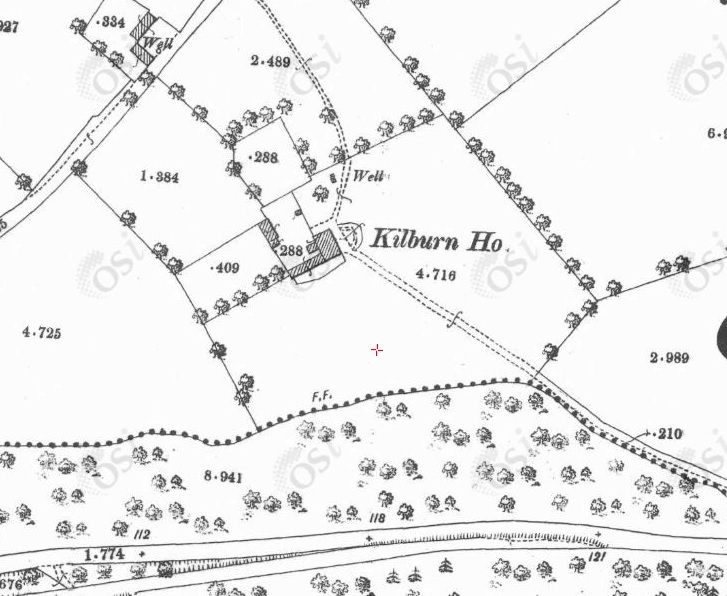 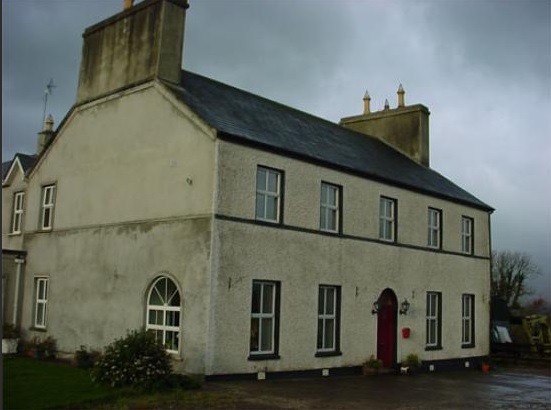 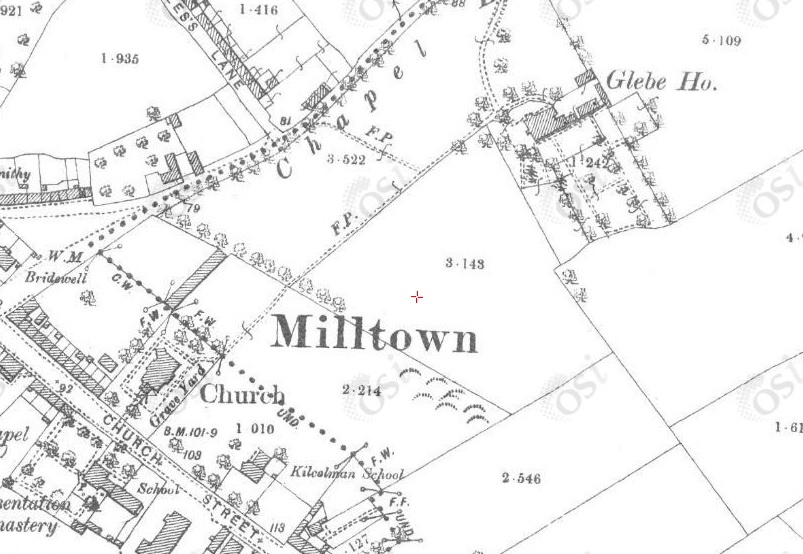 Kilcolman church and Glebe House (or "The Rectory") on 1887 to 1913 map.
See modern street view of entrance. 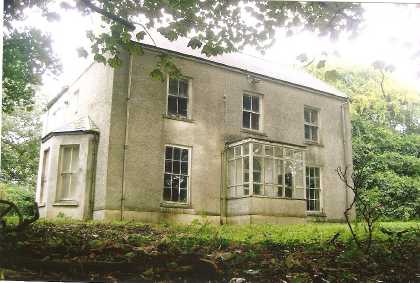