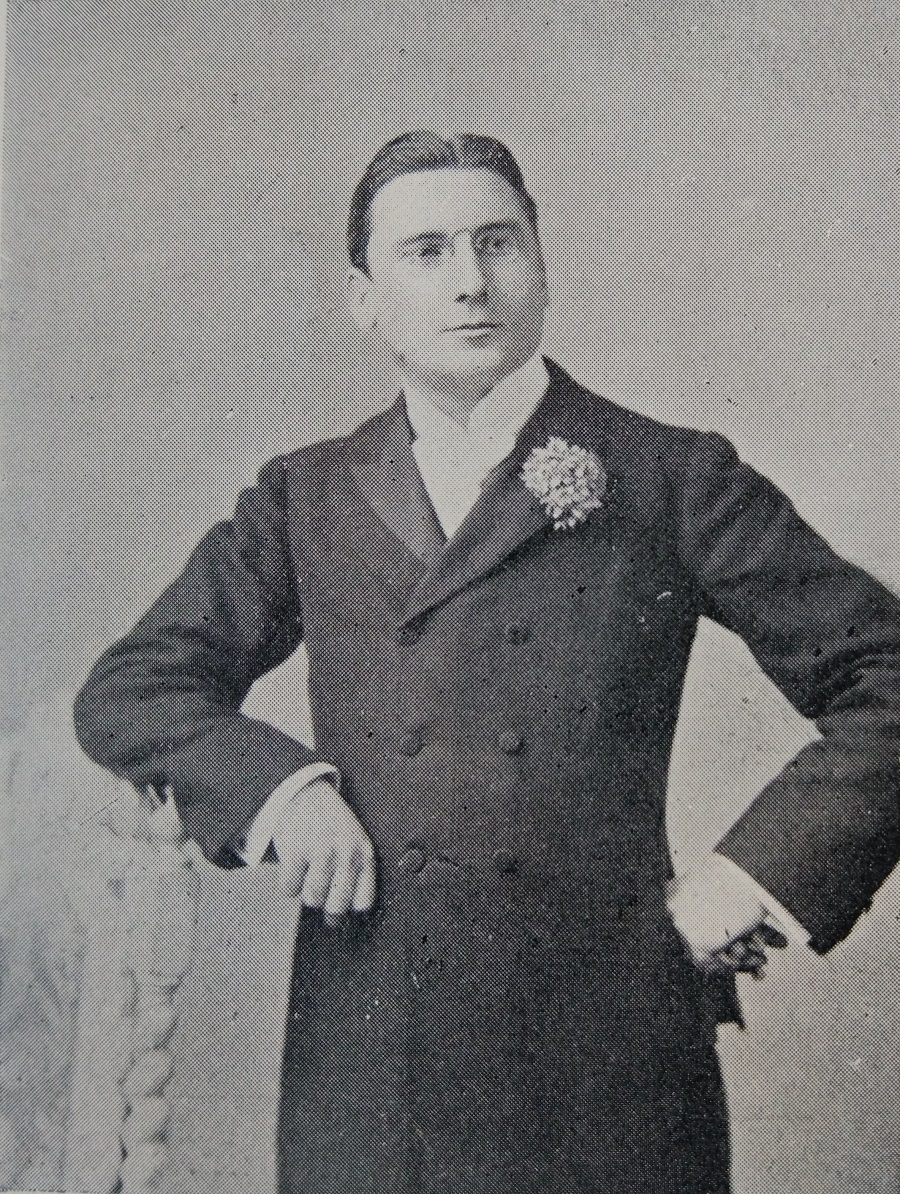 Thomas St.John Gaffney.
Photo 1913. From The Library of Congress. No known restrictions on publication.