The marriage of James O'Mara to Honora "Fowloo" (Foley) in 1841 in the register of St.John's, Limerick.

"Hanah Fowloo" sp the bapt of John O'Mara in Limerick in March 1842.
We are not sure who she is but this is more evidence pointing to Irish-speaking Foley.

All evidence says Foley are of Limerick city.
James O'Mara moved to Limerick before 1839, and married in Limerick in 1841 to what must be a local girl.
We think Foley are from Limerick, and have no connection to Clogheen or Clonmel. 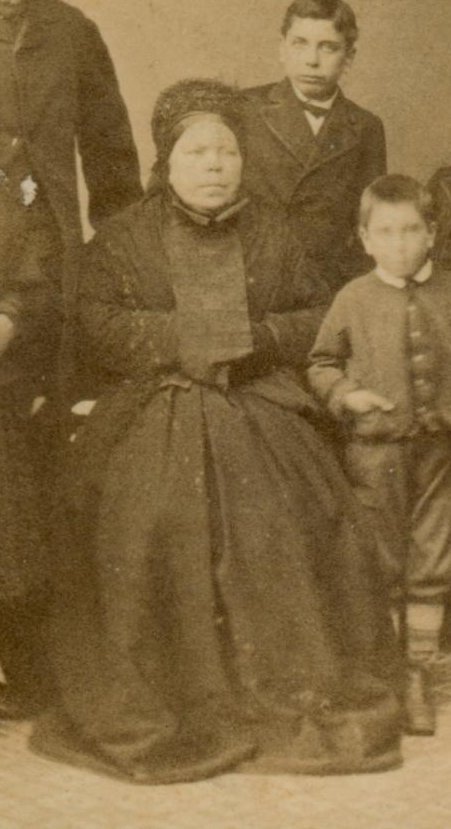 Because of possible family names (see discussion above) the family might be one of these: