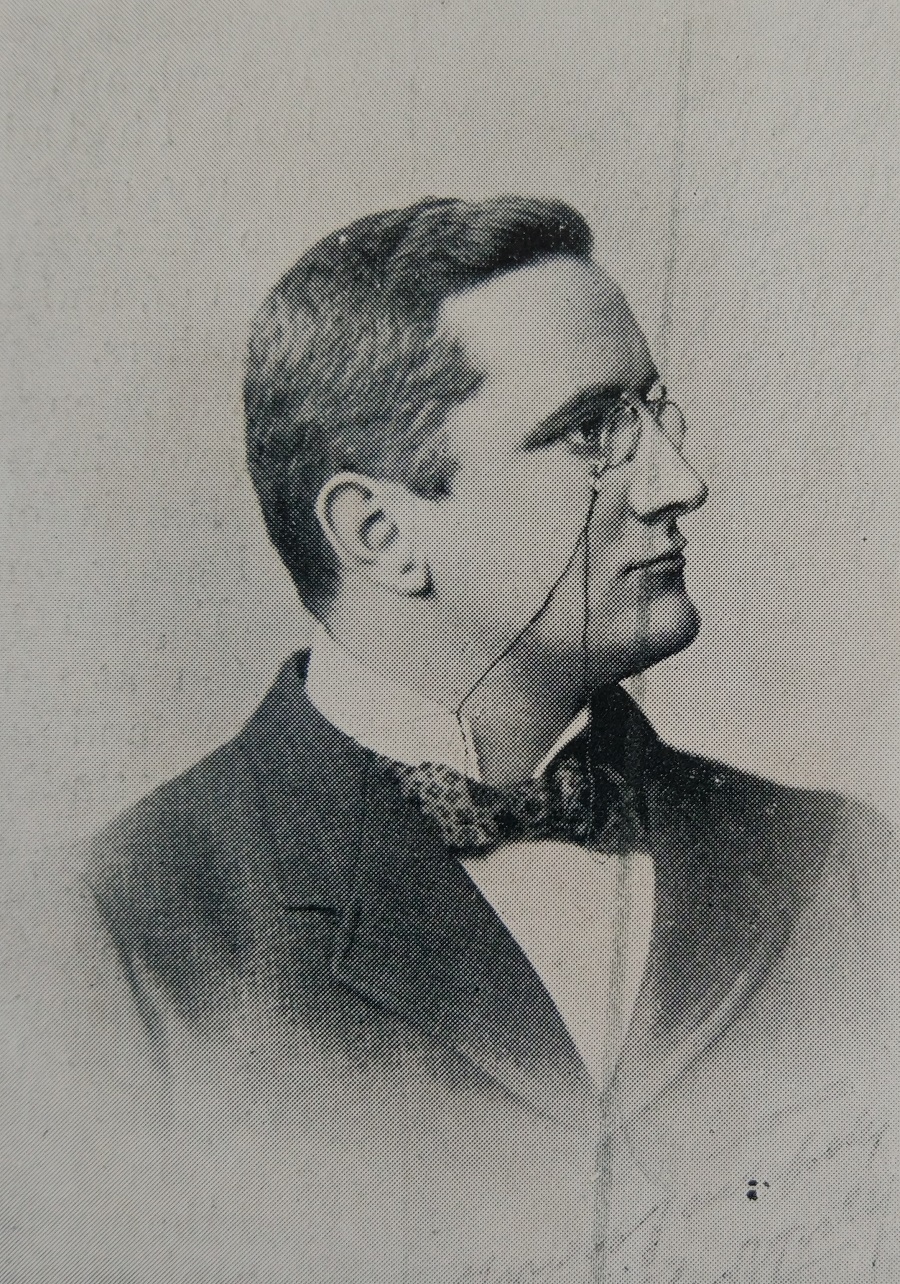 He was very active in Limerick social life.
A truncated article in Limerick Chronicle, 9 January 1897, shows him in some dramatic production. (todo) See full article.
He was prominent in Limerick Boat Club. See Limerick Leader, 12 Dec 1998.
A truncated article in Limerick Chronicle, 23 July 1898, shows him at Regatta Dinner. (todo) See full article.
He is listed at 64 George St, Limerick, in scrapbook in 1890s.
He is at funeral of James O'Mara Apr 1899.
He was at Michael Spain's funeral 1900.
He is described as of 86 George St, Limerick, at marriage 1901. He is solicitor.

Jim was said in an article about his daughter to have been "one of the first presidents of the Irish Law Society". But the Law Society of Ireland was founded 1830 so not sure what this means.
An obituary of his daughter lists her parents as "Sir James and Lady Mary Gaffney" but this seems to be wrong. He worked for the Crown but was not apparently knighted. He is not listed in the Knightage in [Thom's, 1929].
He is listed with his son Niall in [Thom's, 1929] with offices in Limerick and also at 15 South Frederick St, Dublin. 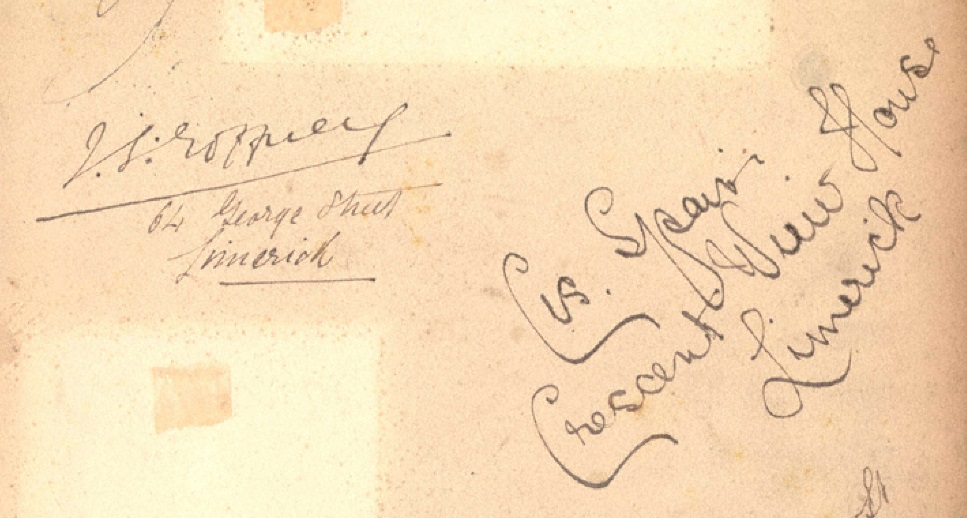 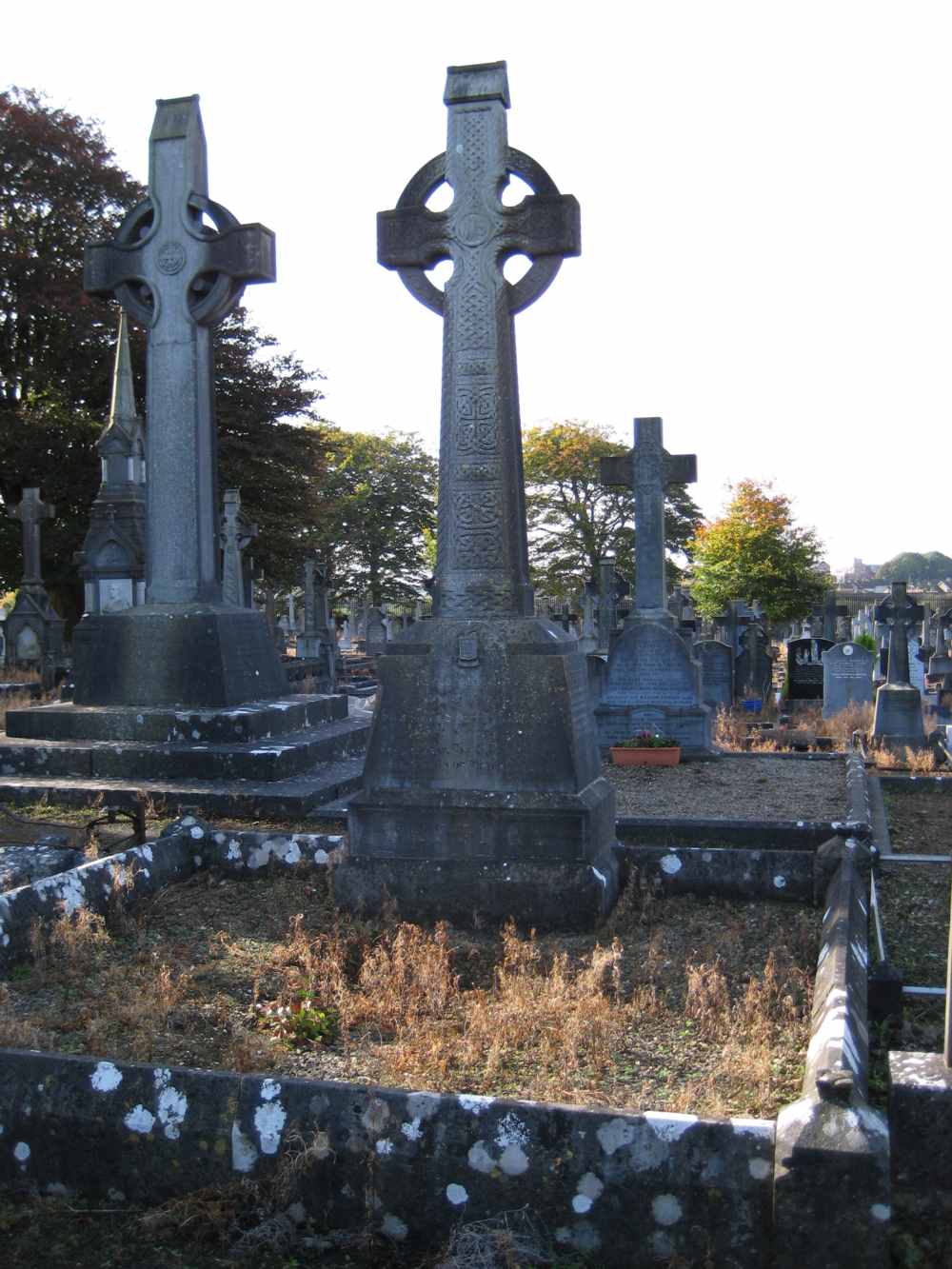 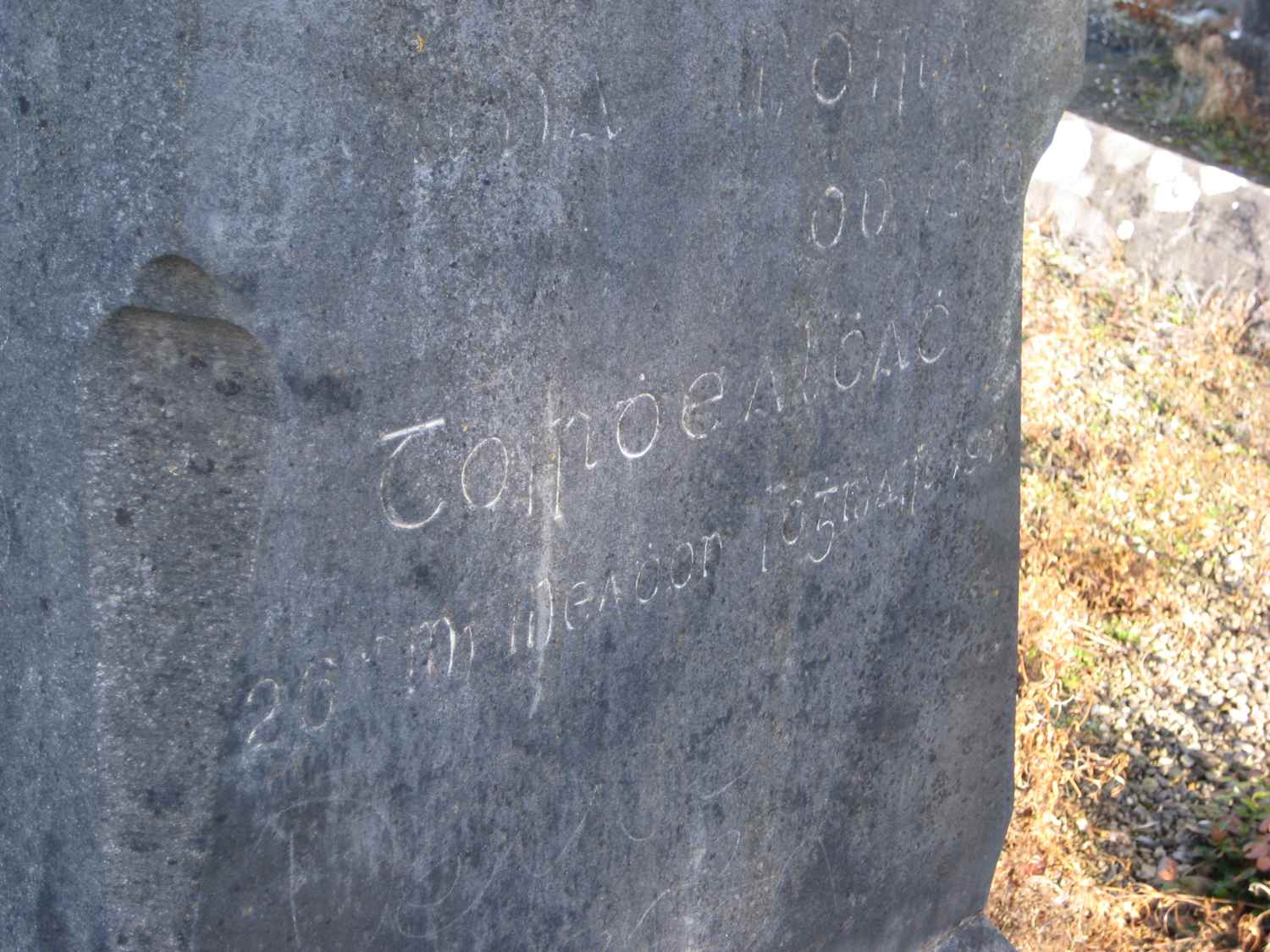