Sir Thomas Hay (and here),
of Erroll, Perthshire.
He mar (charter 1372) to Elizabeth Stuart [dau of Robert II, King of Scotland and descendant of Henry I].
They had issue:

The rebel Earl of Erroll

The 1st Earl of Erroll was the ancestor of:

Hay, Marquess of Tweeddale, are "probably" related to Hay, Earl of Erroll, above.
Of this family is: 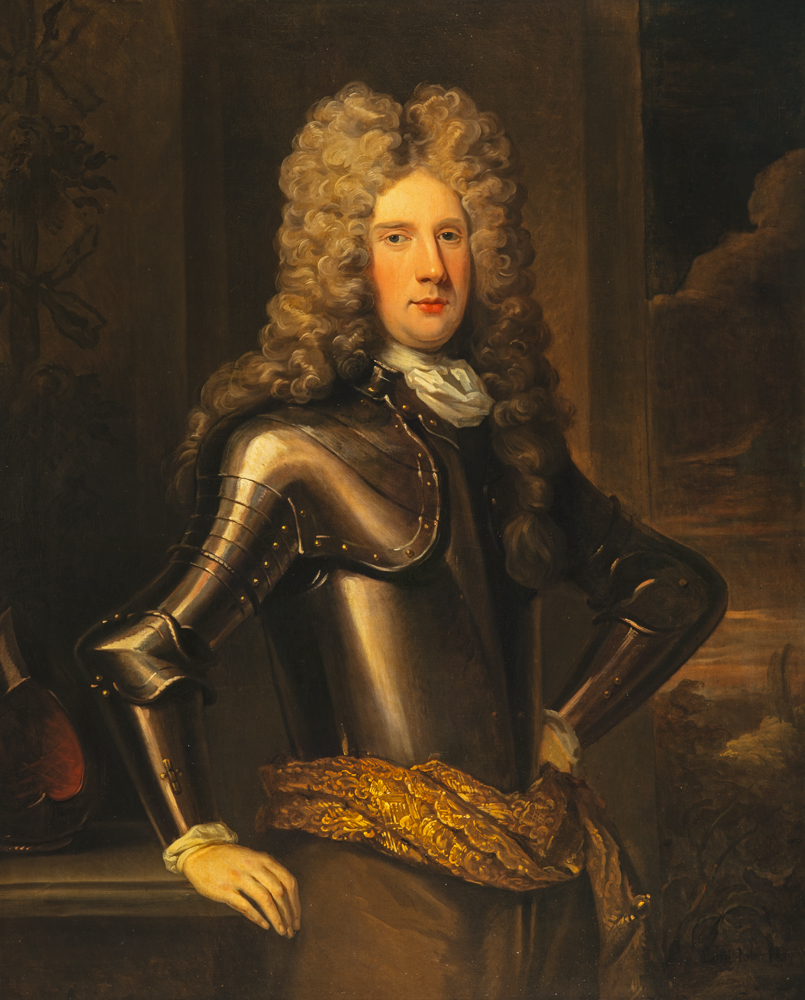