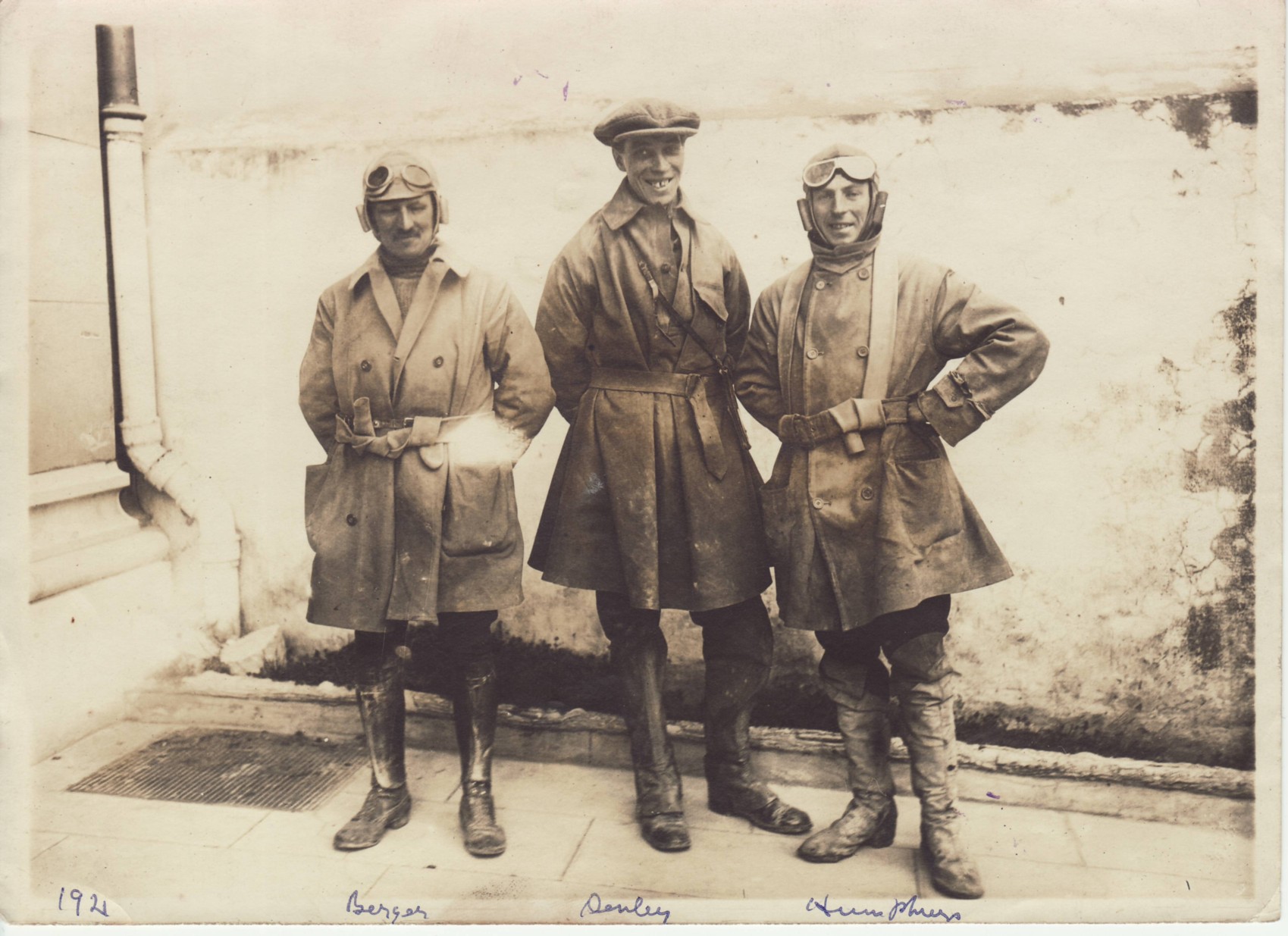 
Dick Humphreys took part in motorcycle and motor sport from at least 1920-27,
including: 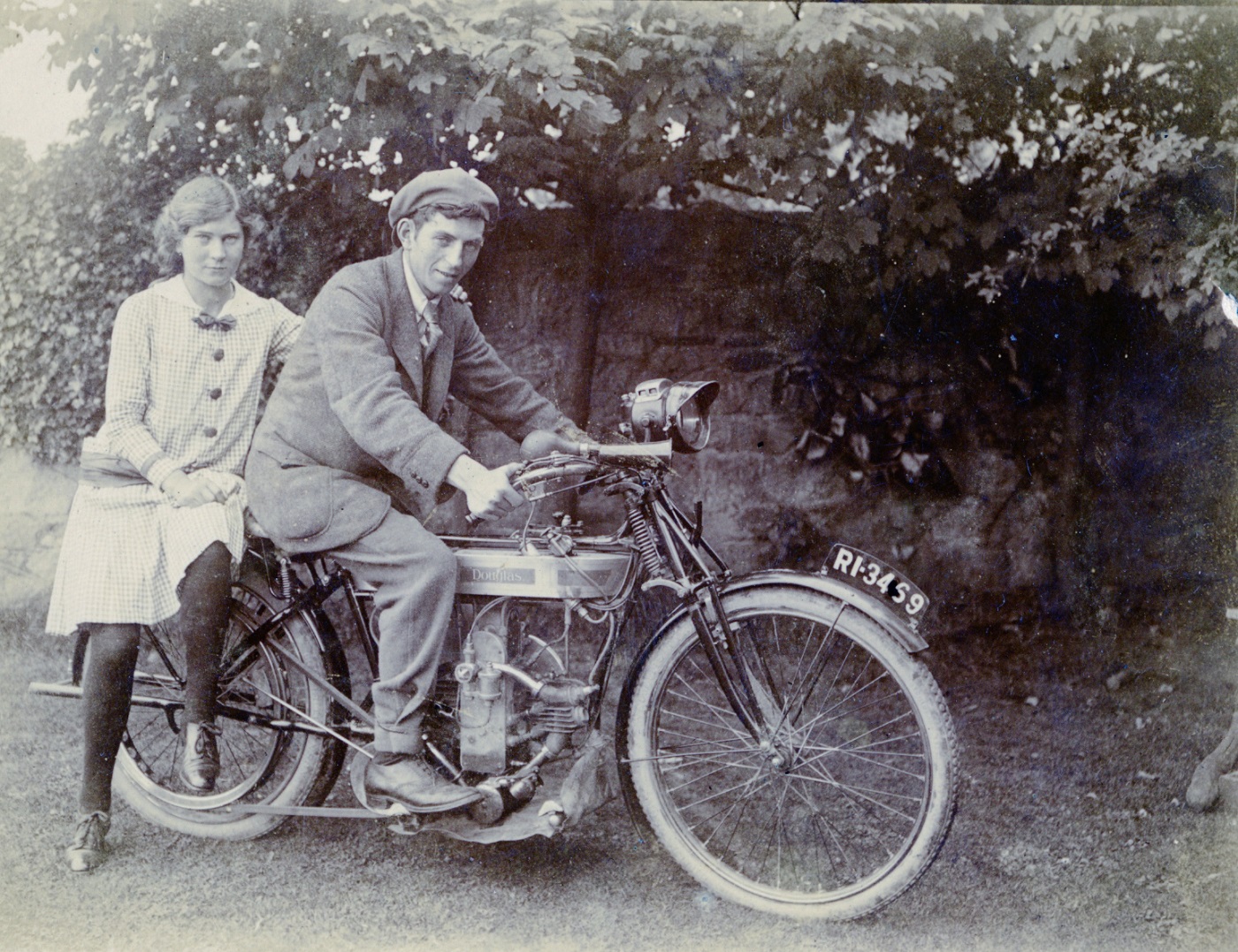 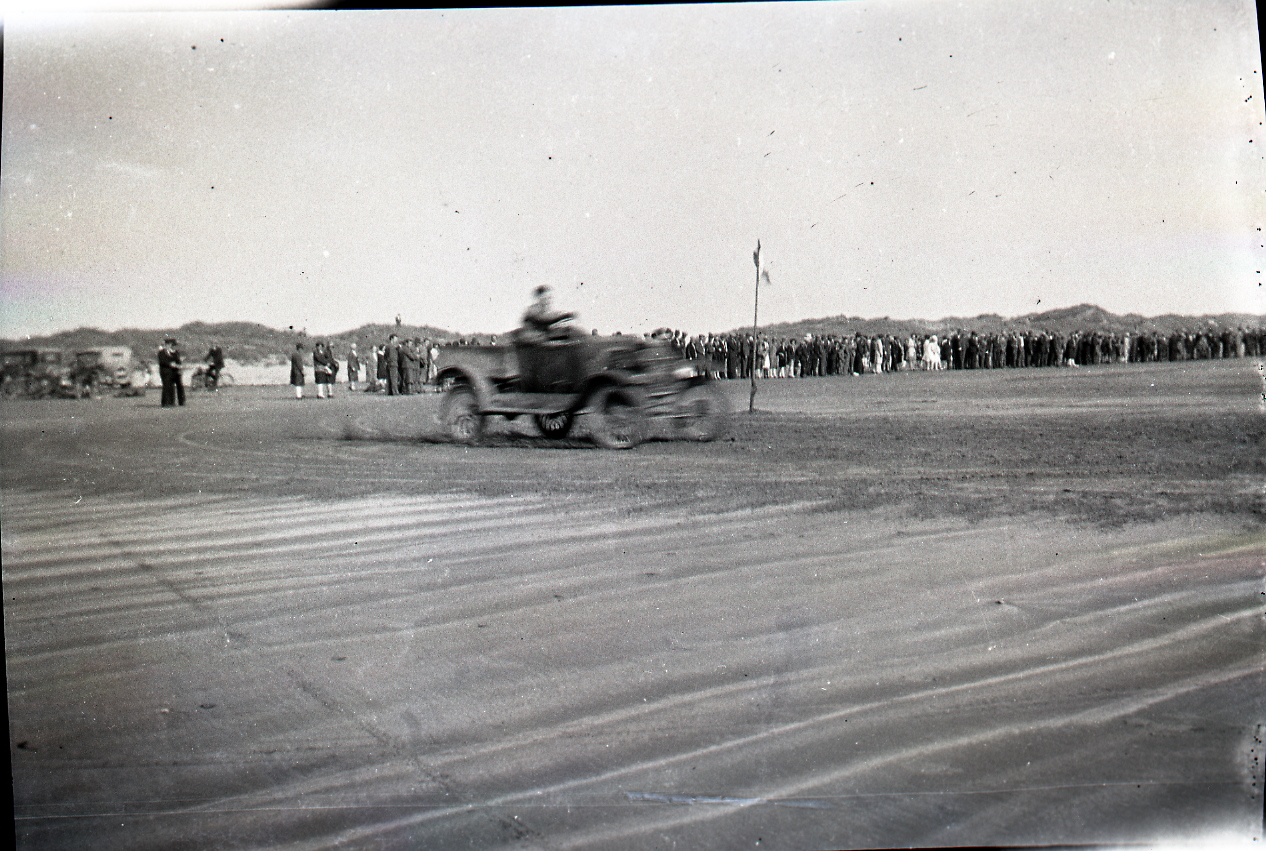