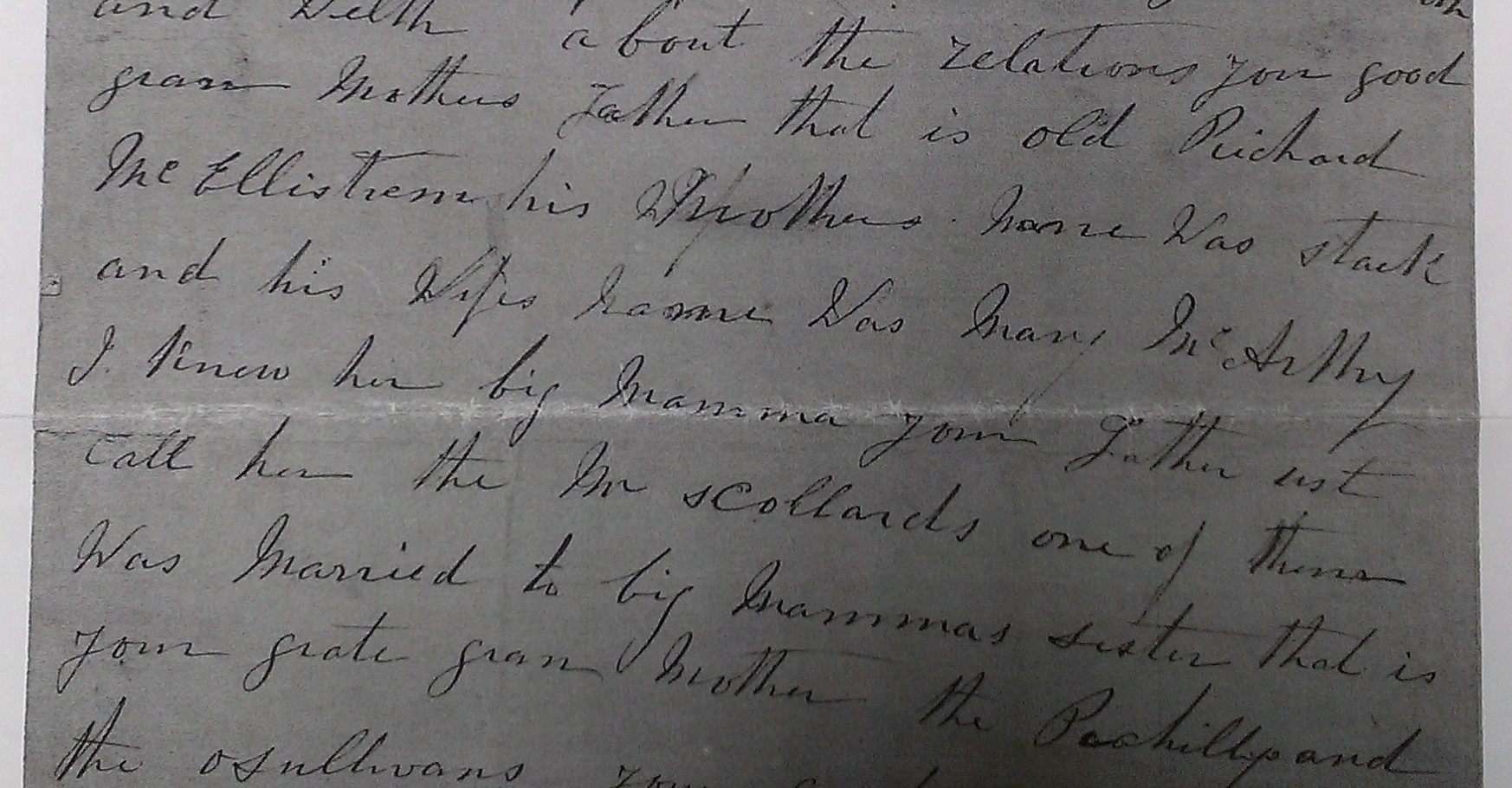 Wonder if Fr. Dan McCarthy of Ballylongford is some relation: 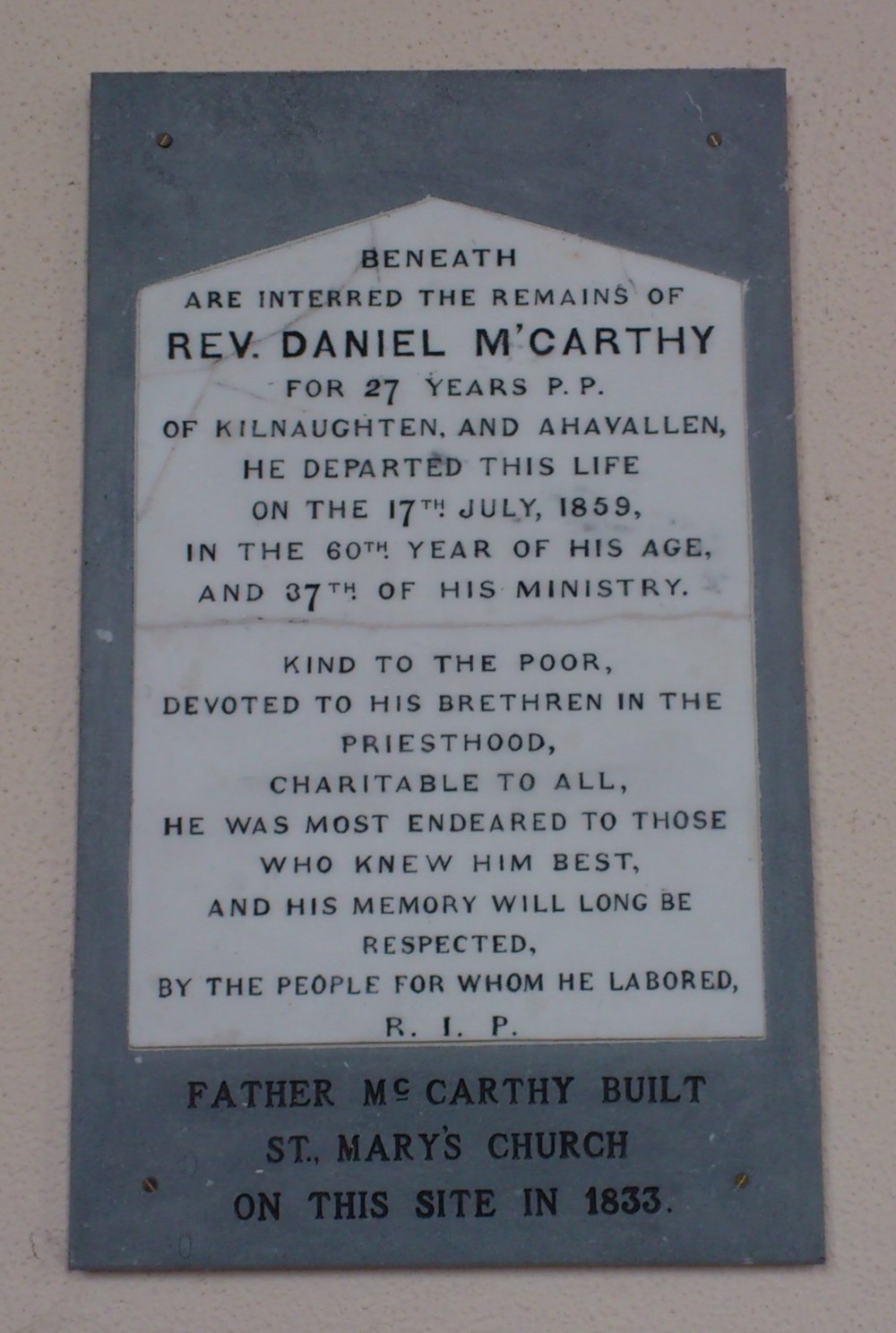 There is a later Fr. Dan McCarthy: