William Stack,
bapt 2 Apr 1871,
grew up near Listowel, Co.Kerry.
Dublin Metropolitan Police (DMP) constable.
He joined DMP on 13 Nov 1891, age 20, height 6 ft ¼ in, DMP no. 9709 [DMP records].
He was recommended by "G. Newison, JP".
He is supposed to have worked as clerk in the civil service at one time. But when joined DMP he is described as "labourer", living Listowel, Co.Kerry.
On 22 Apr 1892 he joined the DMP B division, which is the SE Dublin city centre, around Pearse St. He seems to have stayed there his whole career.
Listed as "policeman", living Dublin, at marriage 1896 [GROI].
He mar 1896 to Catherine O'Callaghan [born 5th May 1866].
He was reprimanded for marrying without leave (permission), document reference 332/97 (presumably 1897, think document destroyed).
It was said she came from a much grander family and they disapproved of her marrying him. She was determined to send children to university etc. to show family it wasn't a mistake. Children very intelligent.
The evidence for this family story is mixed. Her parents were in fact illiterate. On the other hand, the family had two farms (one at Ballynabrennagh and one at Cloghers). So in that sense they were grander.

They are listed as living 16 Arnott St in [Thom's] from 1914 to 1916.
They are listed as living 35 Heytesbury St, South Circular Rd, Dublin (beside Arnott St) in [Thom's] from 1917 to death.
All three surviving children went to university.
The War of Independence took place in 1919-21. The DMP were not heavily involved, but some were killed.
DMP amalgamated into Gardai 1925.
He became a Garda [DMP records].
He was pensioned 2nd or 3rd Apr 1928 [DMP records], age 57.

Catherine dies, 1944:
Catherine in old age moved in for a time with her daughter Nora in Walkinstown House. But she did not like being away from her old life and she moved back home.
She was living 35 Heytesbury St, Dublin, at her death 1944.
She died 7th Sept 1944, Dublin, age 78 yrs.
She was bur Glasnevin.
Probate of will granted at Dublin, 26th Oct 1944, to her dau Nora,
estate £1992 [NAI].
"William Stack" still listed at 35 Heytesbury St in [Thom's] up to 1951 edn (possibly their son Bill continued to own the house from abroad).
William and Catherine had issue: 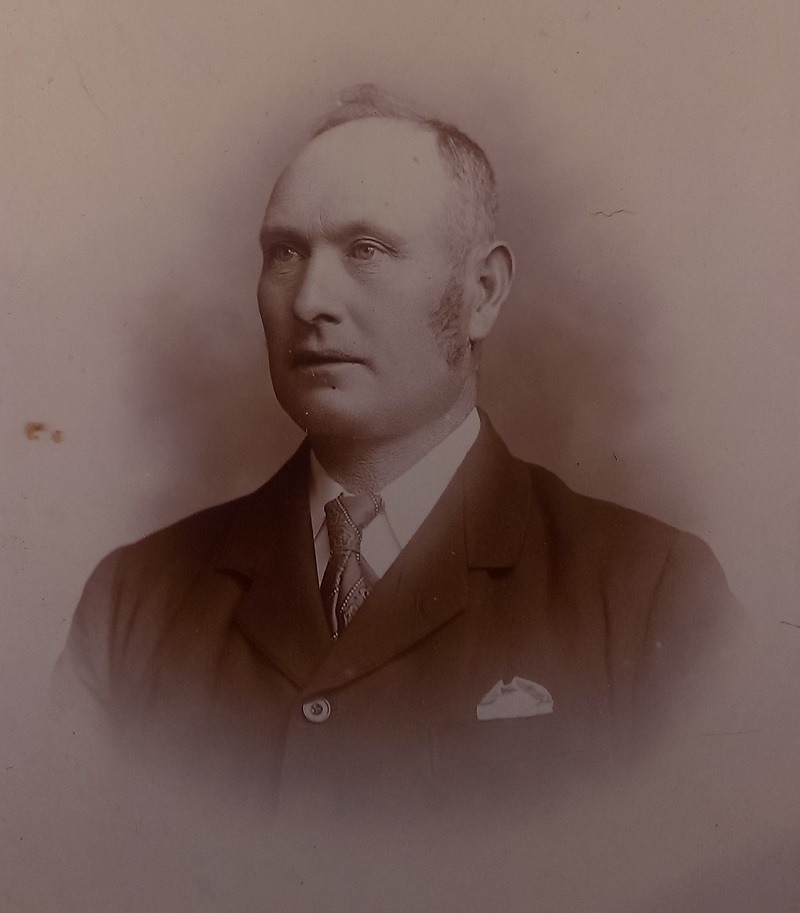 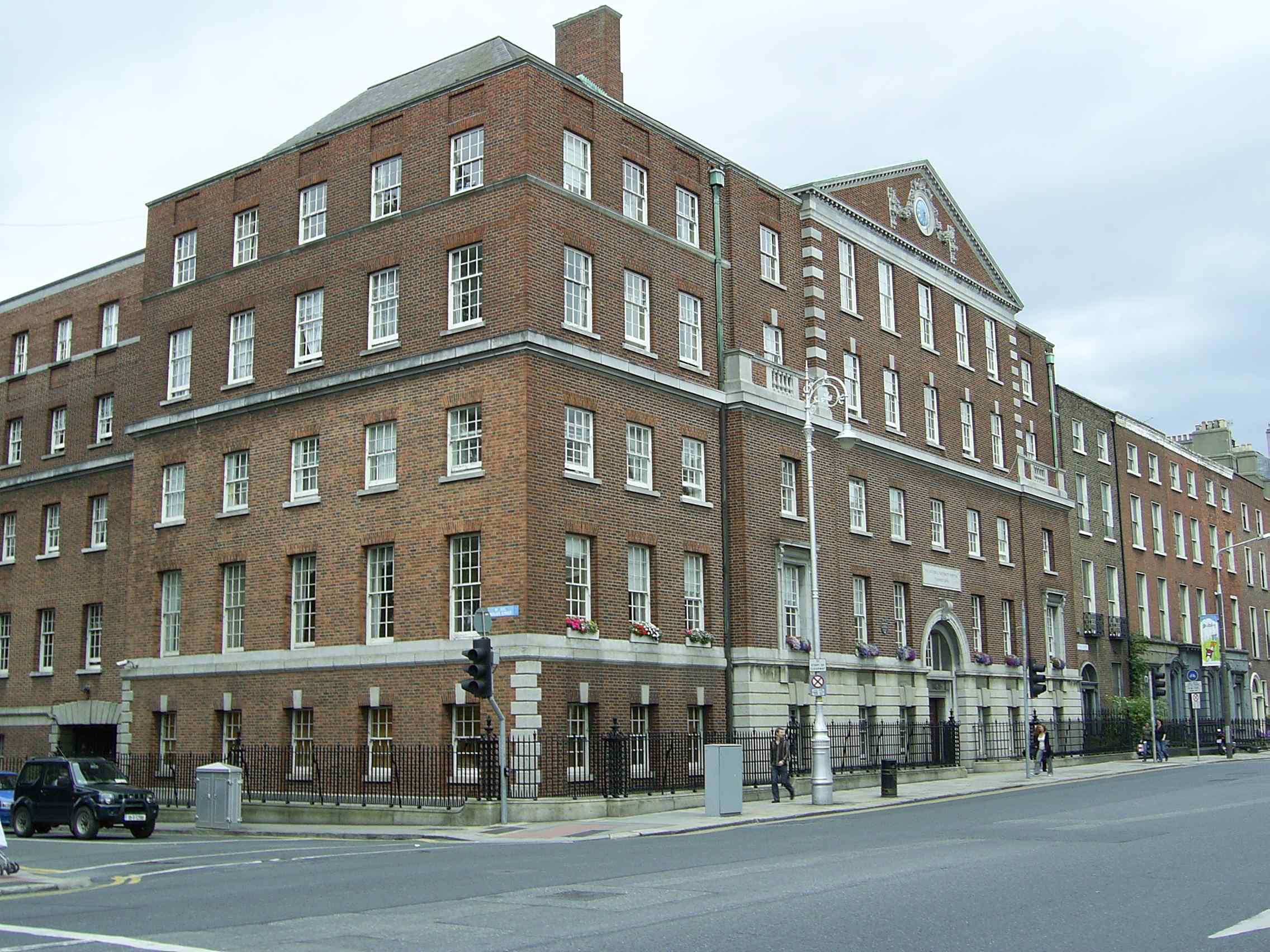