George Henry Stanger,
sometimes just George Stanger,
born 18 Oct 1850, Gretton, Northamptonshire.
See a valentine card from him to Annie. And cover. Their grand-dau Anne Stanger wrote on it: "A valentine to my grandmother Stanger from my grandfather about 1864". Though that seems very early.
He is listed as "pointsman" (railway points) at mar, living Norfolk St, Manchester (see map). 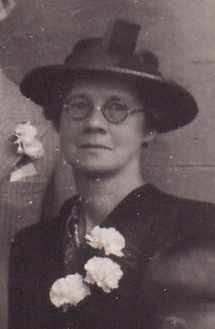 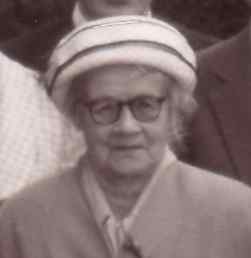