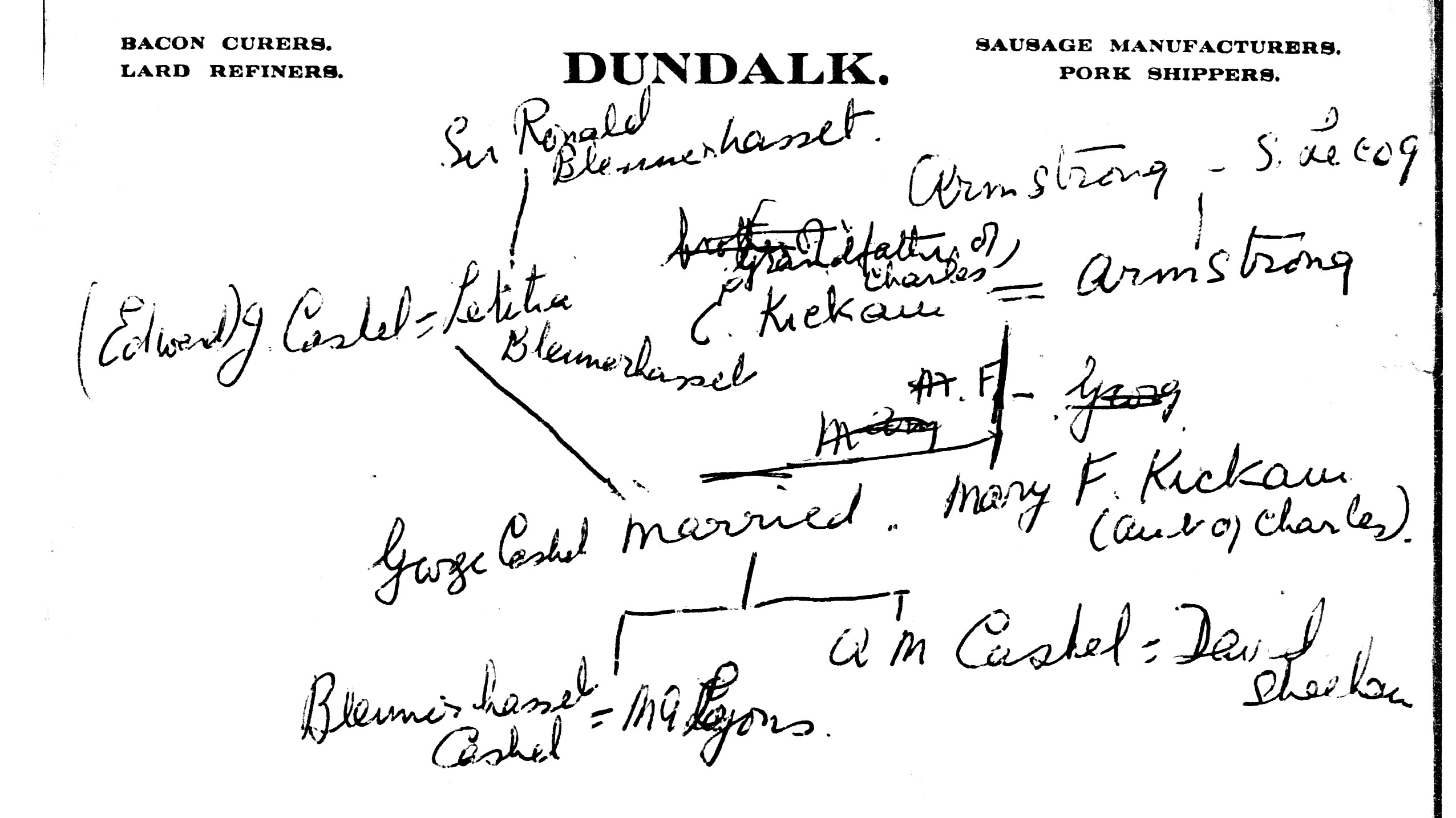 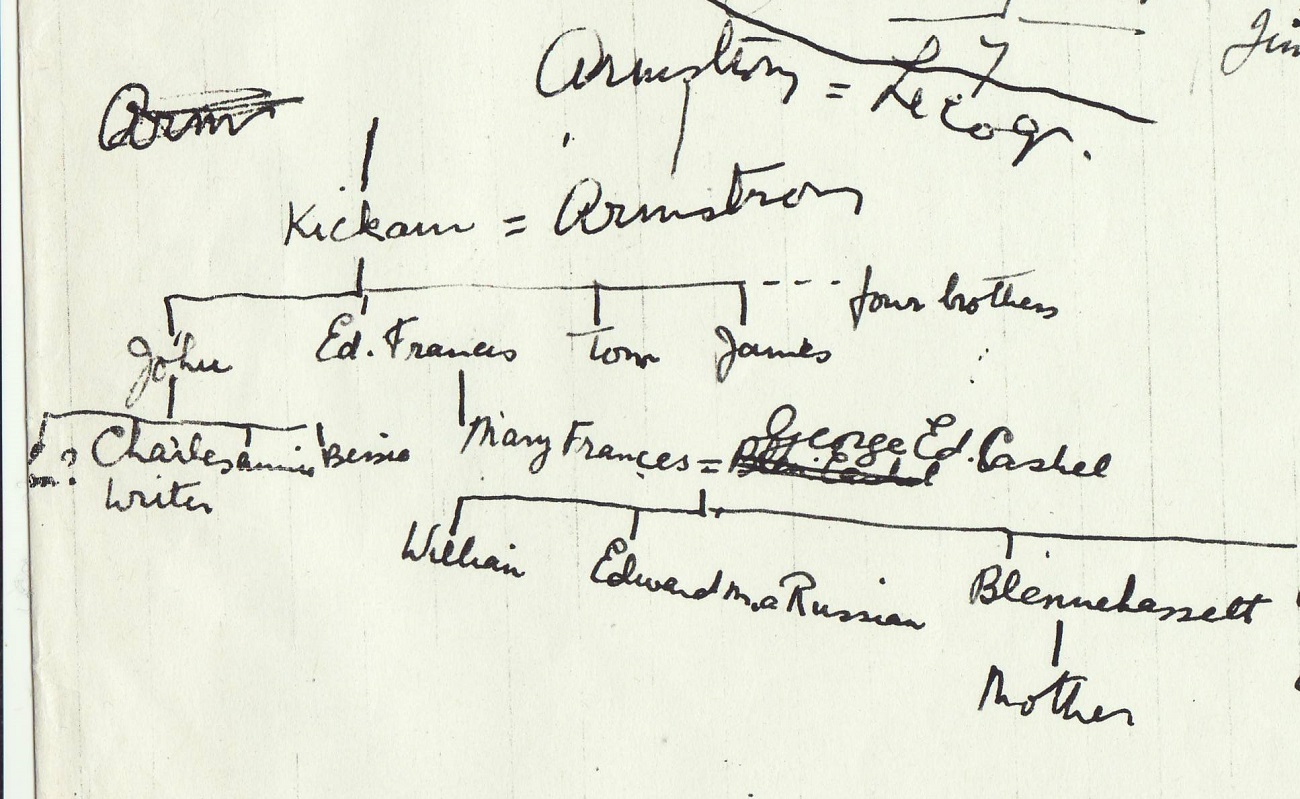 The Armstrong connection incorrectly shown (attached to the wrong Kickham) in [PAT/13, no.2].