Henry Harding,
of Harding Grove, NW of Bruree, Bruree par, S of Croom, Co.Limerick,
mar Elizabeth ----,
Major of the Limerick Militia,
became a Freeman of Limerick 27 June 1808,
he might be Henry Harding, of Harding Grove, who died in Dublin in 1827, see notice in Tipperary Free Press, 4 August 1827,
had issue:

The Blennerhassett seat Riddlestown and nearby Nantinan.
From p.104 of [Taylor and Skinner, 1777].
N is approximately to the right.
Nantinan is NE of Riddlestown. 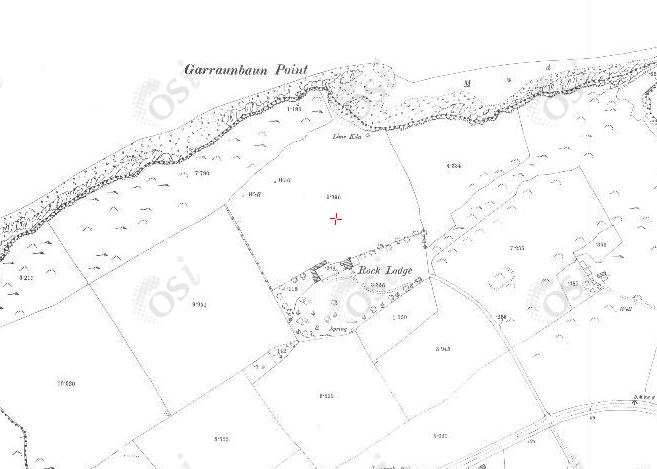