Locally pronounced as either "Enratt" or "Enright". 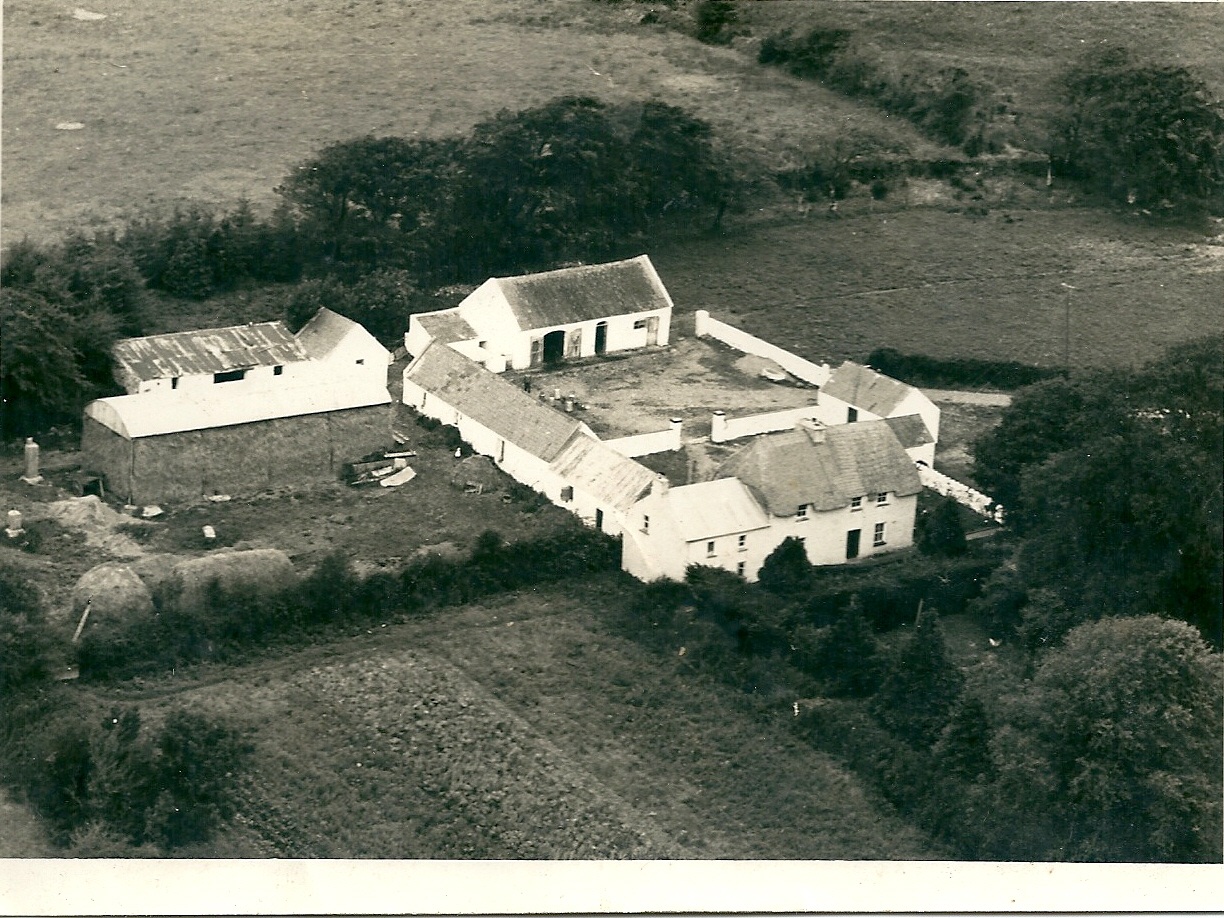 William Enraght.
He mar Agnes ----.
[Lindsay family tree] says he was of "Ballyanne House, Shanagolden".
This is Ballyane House, near Shanagolden, Co.Limerick.
Note the Enraght family was gone from Ballyane by 1833.
William and Agnes had issue:

The death of William Enraght, postmaster at Shanagolden, in 1843.
From Limerick Chronicle, 14 June 1843.