George and Jane lived Tarbert.
He retired 1850.
"George Lindsay of Tarbert", "Gentleman", was one of executors of his brother Thomas' will 1861.
Jane died 26th May 1871 at Tarbert, [GROI], age 73 yrs, death registered by Mary Smith of Tarbert,
bur 31 May 1871 [Kilnaughtin (Tarbert) Protestant par records].
[Draft deed, 1873] says she died without issue.
No admin found in [NAI].
George is listed at Jane's death as "an ex chief officer of Coast Guards".
His will dated 20th July 1871.
Letter of 1873 (about Mary Smith's lease) says to Windle, solicitor: "Mr. Lindsay called at your house this morning".
He is listed as "coast guard pensioner", widower, at death.
He died Tarbert, 29 Mar 1874, age 80 yrs [GROI],
bur 2 Apr [Limerick Cathedral par records] at Limerick Cathedral with his 1st wife.
Will proven 5 April 1875, at Limerick, "Effects under £800", described as "George Lindsay late of Tarbert, Co.Kerry, Gentleman" [NAI]. 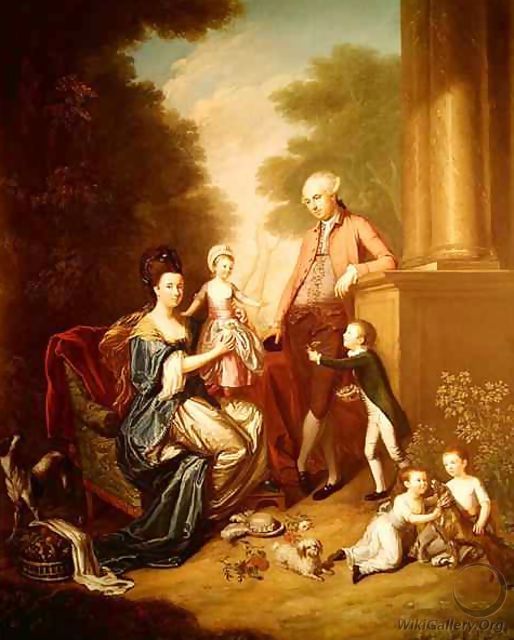 Grave of George Lindsay and his 1st wife Alicia Moore.
St.Mary's Cathedral (Church of Ireland), Limerick.
The grave is in the upper level of graves, at the corner closest to the main entrance gate from the road.
Photo 2010. See larger and full size.
See close up and wider shot and wider shot.