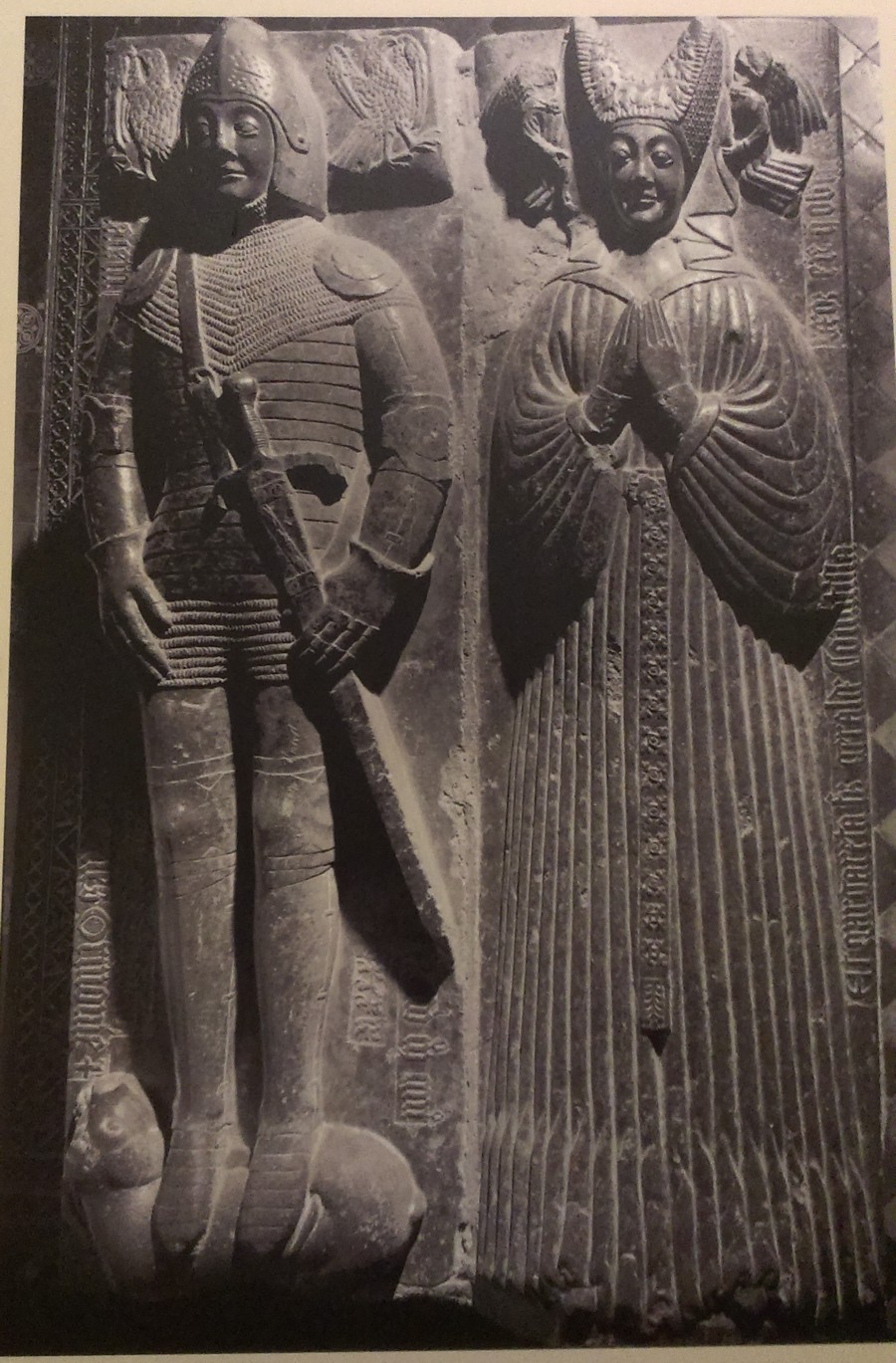 In Feb 1528 (regarded at the time as the end of 1527) he was forced to give up the Earldom of Ormond to his relation Thomas Boleyn, father of Anne Boleyn, after Henry VIII fell for Anne.
In return, Butler was created Earl of Ossory.
After the fall of Anne Boleyn 1536, he succeeded in regaining Earldom of Ormond 1538.
He is numbered as 8th Earl (Boleyn not counted).

Neigham Castle, near Gowran, Co.Kilkenny.
Built by the 8th Earl of Ormond, c.1487.