The Killaghy St station became an RIC station.
After 1922, it became a Garda station.
It was a Garda station until around the 1950s.
Then a home.
Became derelict around 1992.
There was an attempt as at 2013 to restore it as a home again.
The plan was abandoned after some limited progress. 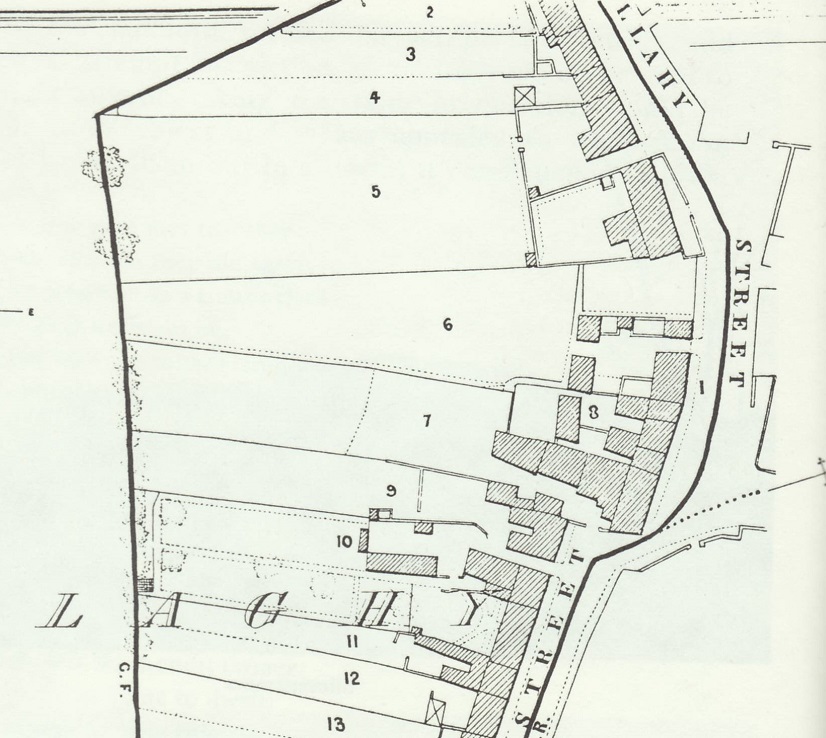 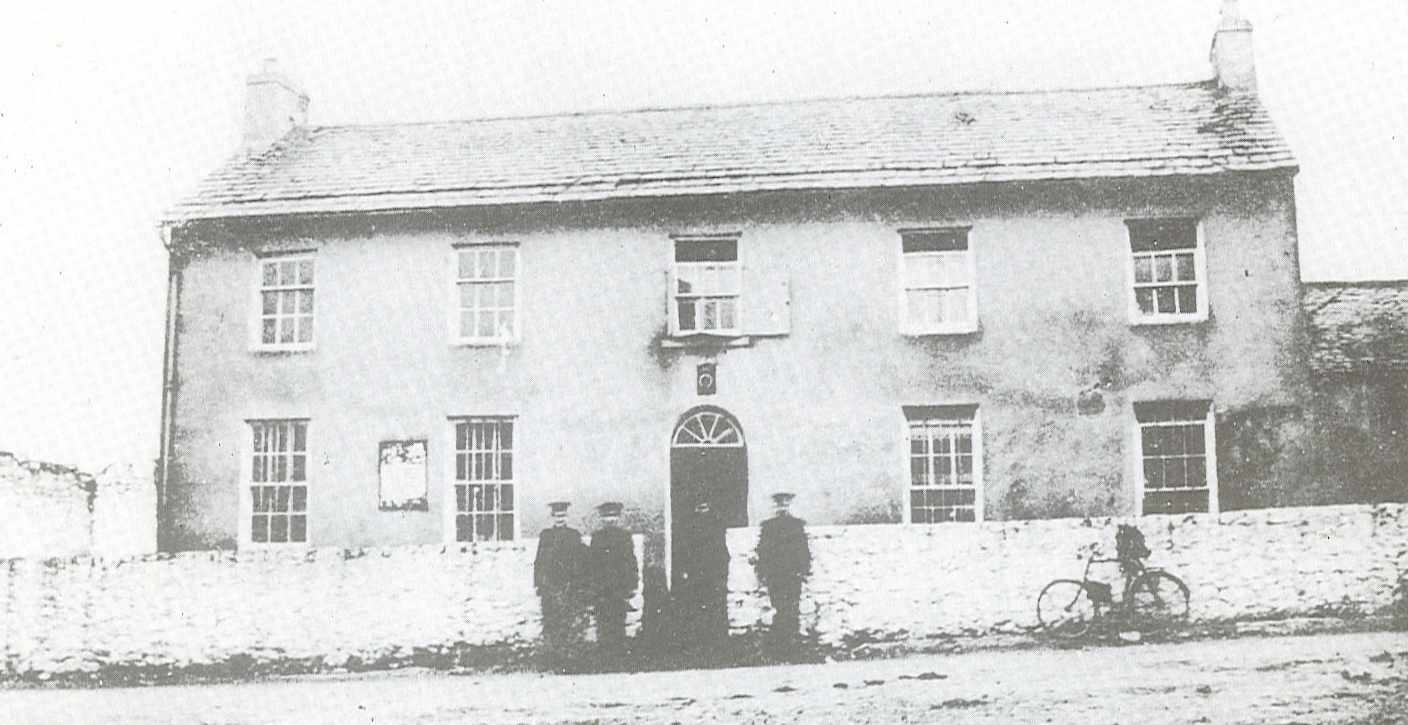 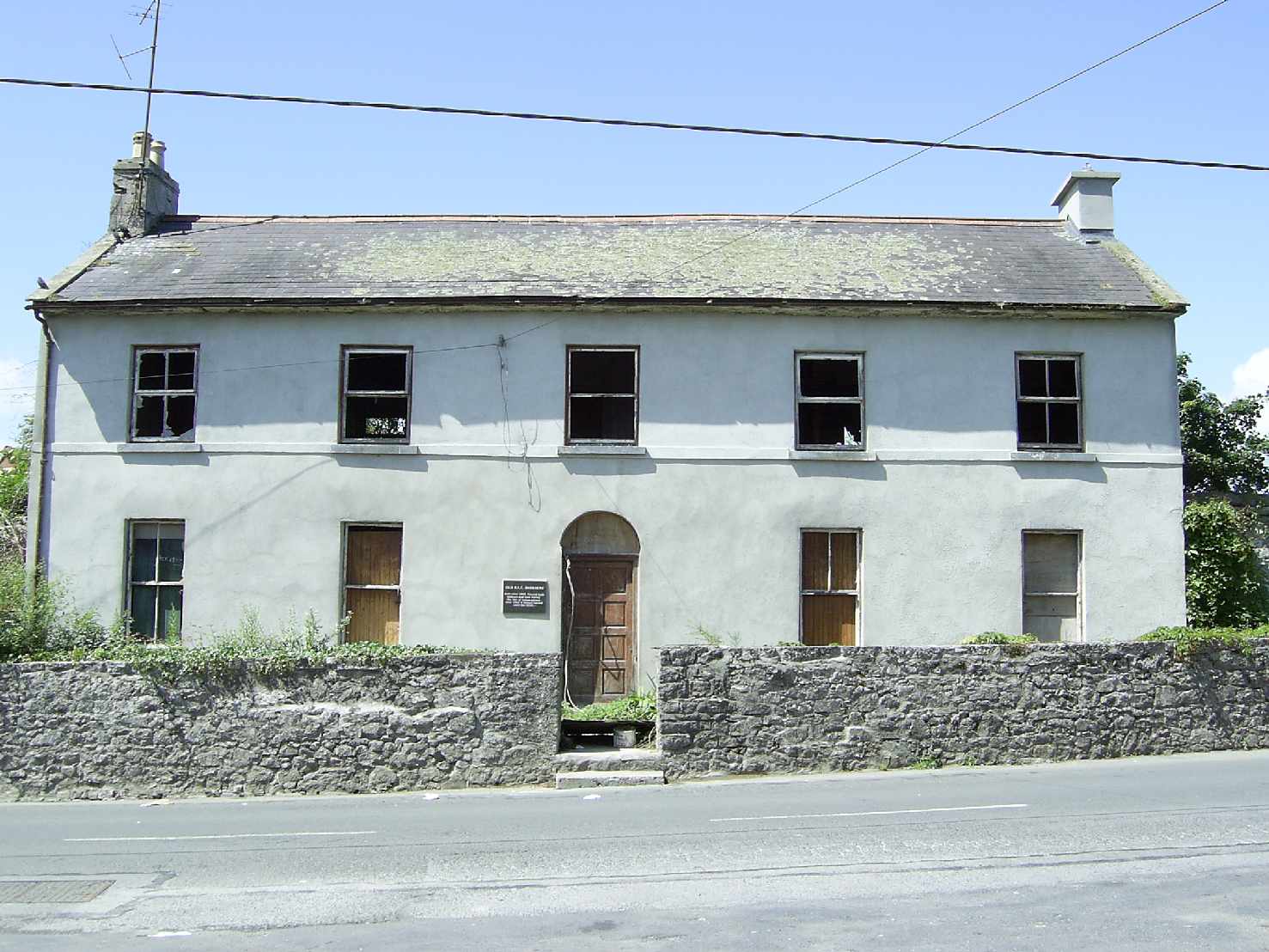 Interior stairwell as at 2013.
The old staircase is gone. A temporary staircase has been put in for the restoration work.
See full size.