The Grove (front).
See full size and alternative.
From myhome.ie.

It was acquired by James O'Mara c.1925. He was then a Free State TD.
He lived there with his wife Agnes Cashel.
The O'Maras were definitely there by 1926 (family photos).
O'Mara is listed there in [Thom's, 1926].
There was a purpose-built theatre and billiards room at the rear of the house.
Agnes Cashel's sister Kathleen Cashel died at The Grove in 1947.
James O'Mara died 1948.
His widow Agnes continued to live at The Grove with the unmarried son Stephen O'Mara.
My father showed me in the drawing room the seat by the fire where his grandmother Agnes Cashel used to sit when they played cards in the 1950s.
Agnes Cashel died at The Grove in 1958.
Family sold it not long after.

The Grove from the air. Photo 1920s.
See full size and alternative.
From myhome.ie.

The Grove from the air.
See full size.
From myhome.ie. 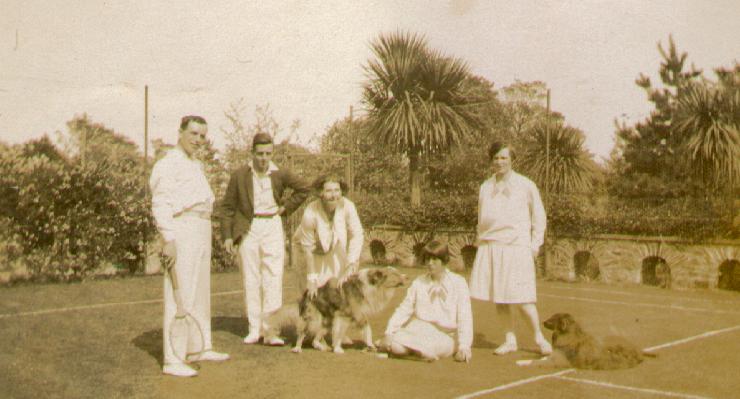 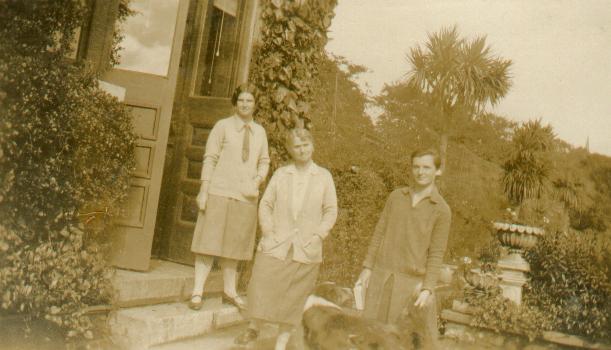 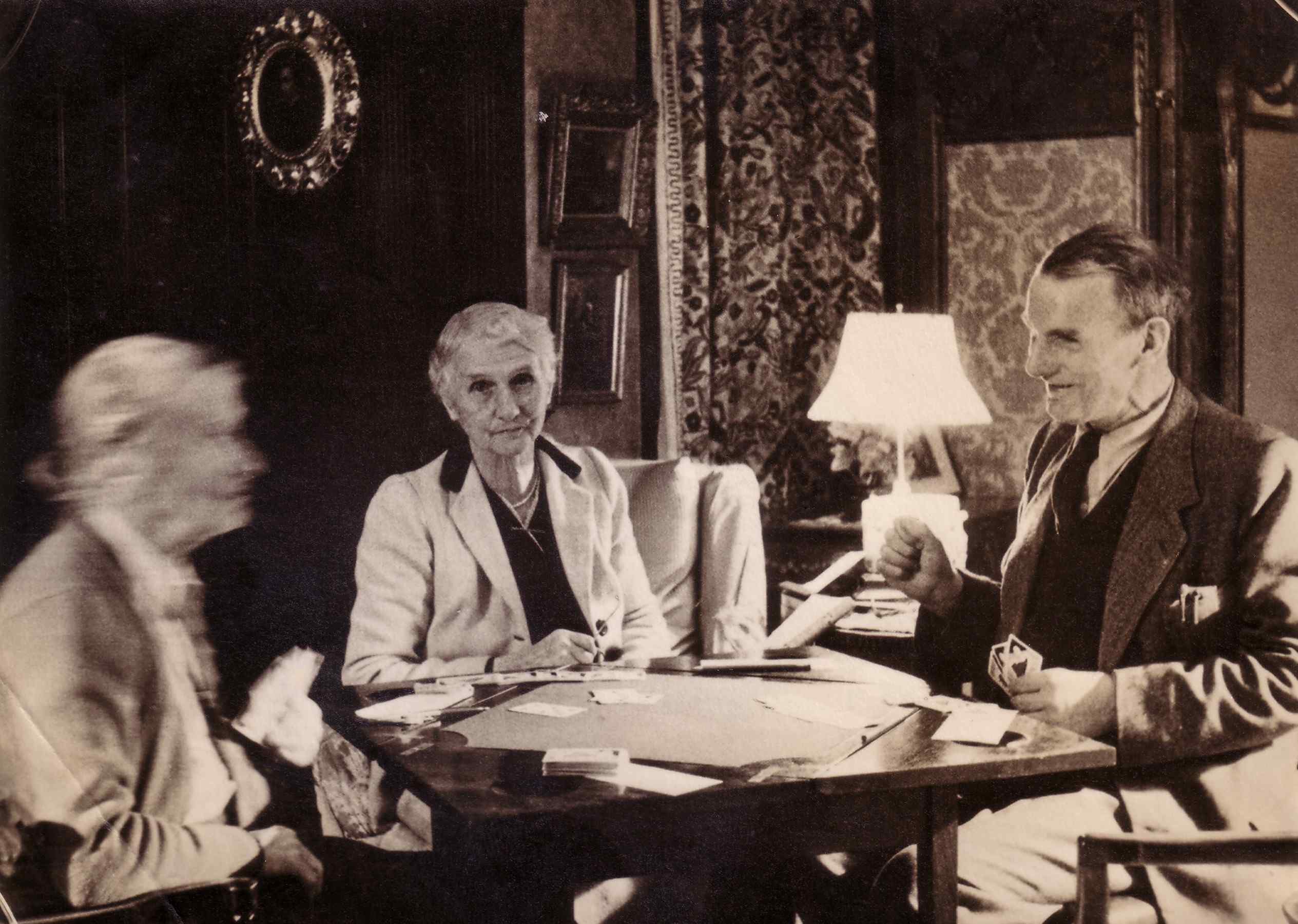 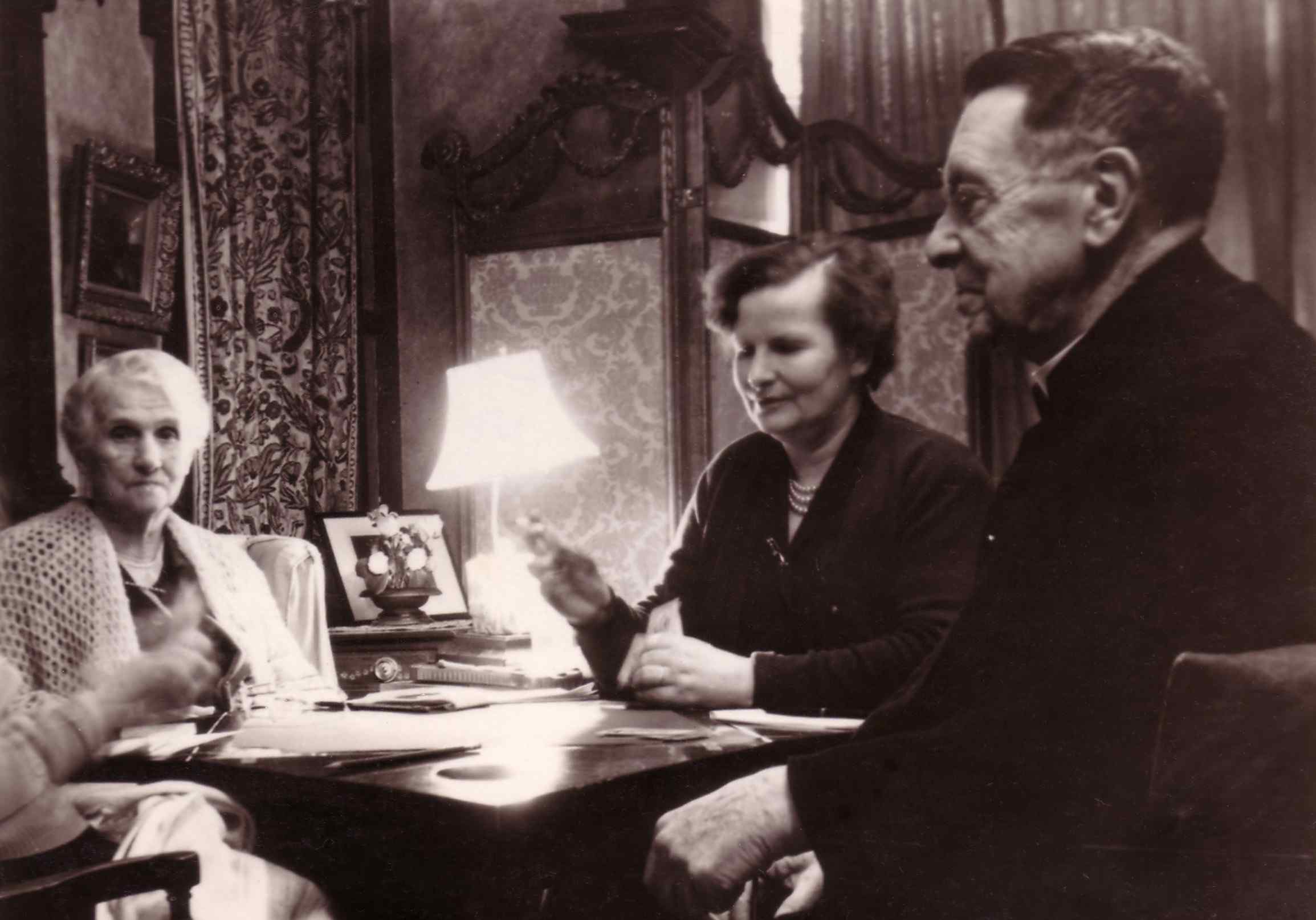