Eithne O'Mara,
born 14 Oct 1908, London.
Descendant through Blennerhassett of Edward III.
The family went back to Ireland 1914.
She was educ Loreto Abbey, Rathfarnham, Co.Dublin, there temp 1922.
She remembered a girl in school in Ireland, a unionist type, who got the class to gang up on her because her family were Sinn Feiners. She was "sent to Coventry".
She was later sent to school back in England. She was educ St.Mary's Catholic school, Bateman St, Cambridge (see street view), there as at 1922-26.
Then back to Ireland. Left school May 1926, age 17.
She was educ college, Paris 1926-28 (apparently the Sorbonne, though one photo says "1927 Alliance", i.e. the Alliance Francaise). 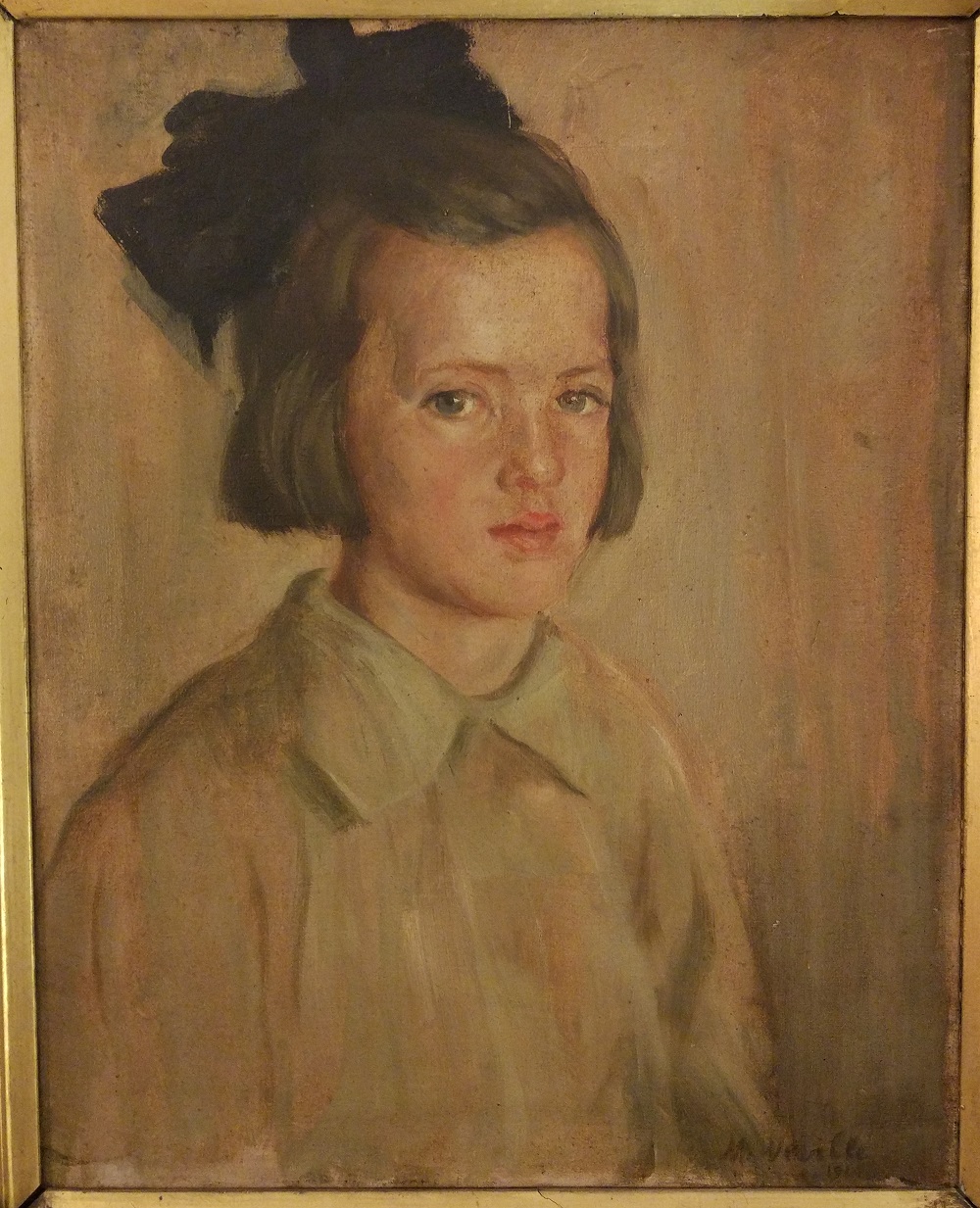 Think this is a portrait of Eithne as a child.
See full size.
See wider. See signature. 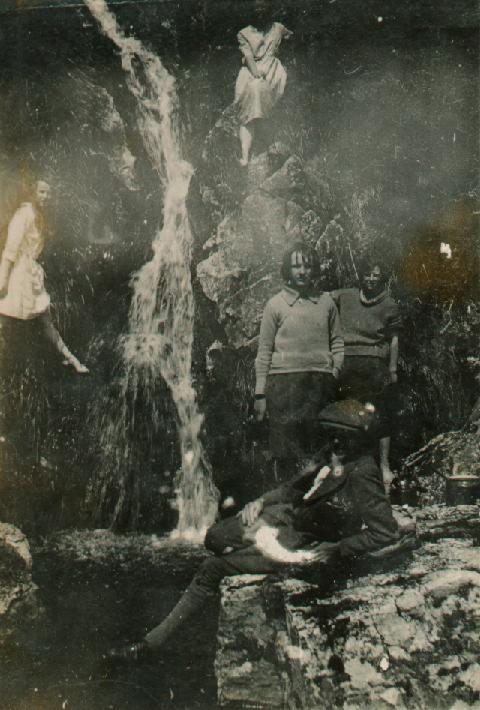 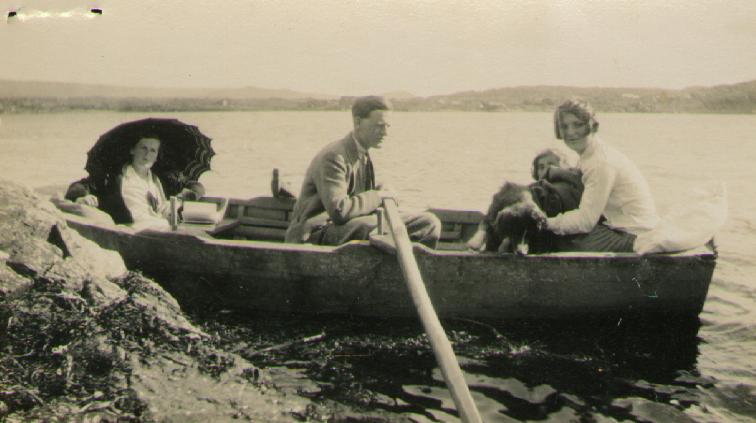 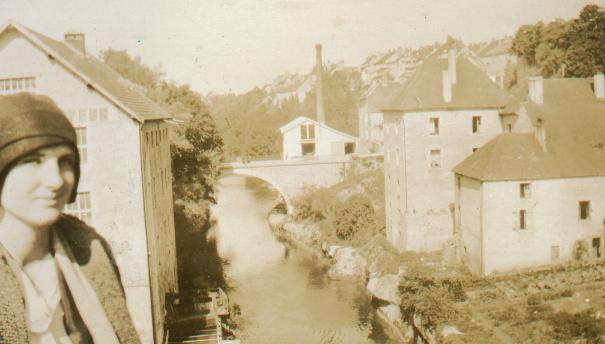 Eithne on honeymoon on the Continent. 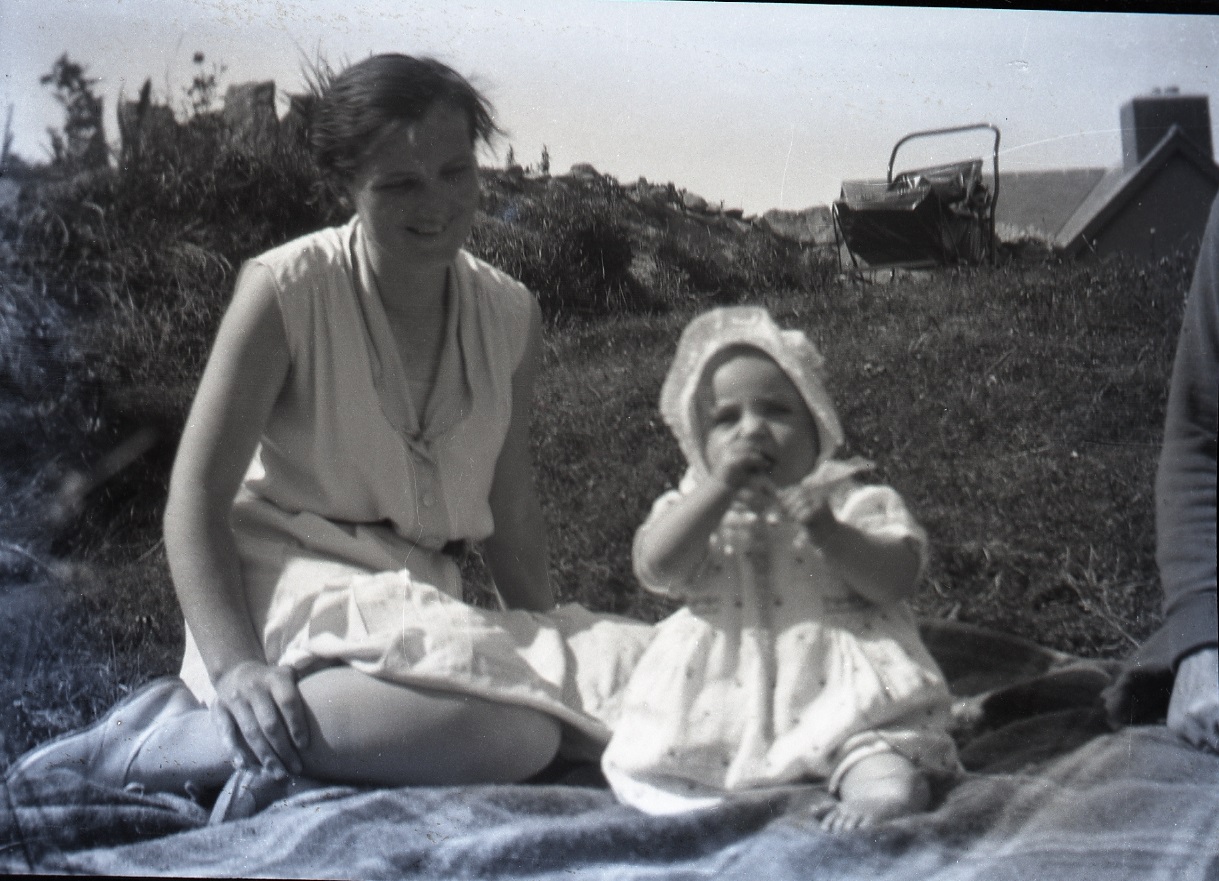 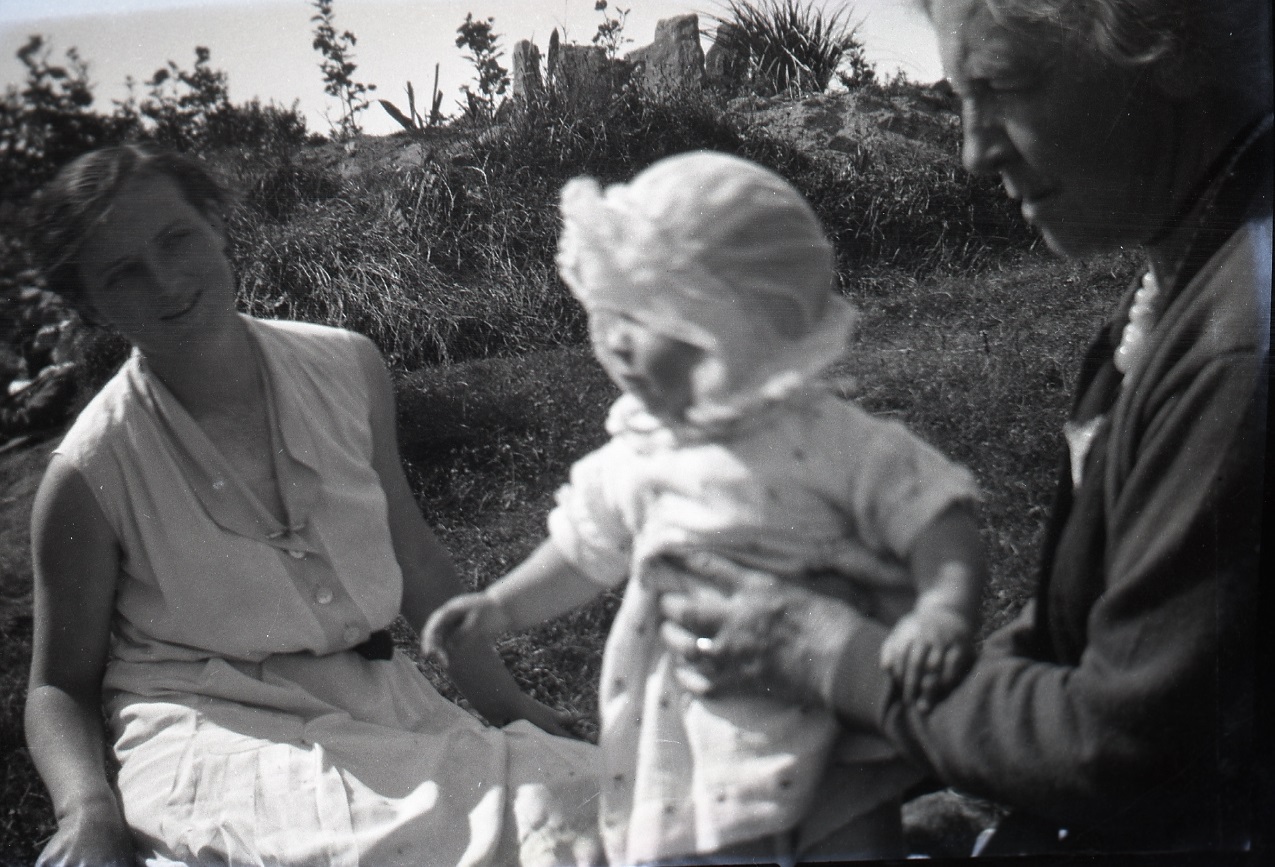 Photo of the same location at St.Mary's, Cambridge, in 2010.
See larger and full size.

Old photos of St.Mary's school, Cambridge.
(Left) The Elms.
(Right) Paston House.
Think The Elms is the building above.
From here.

Close-up of Eithne from above.