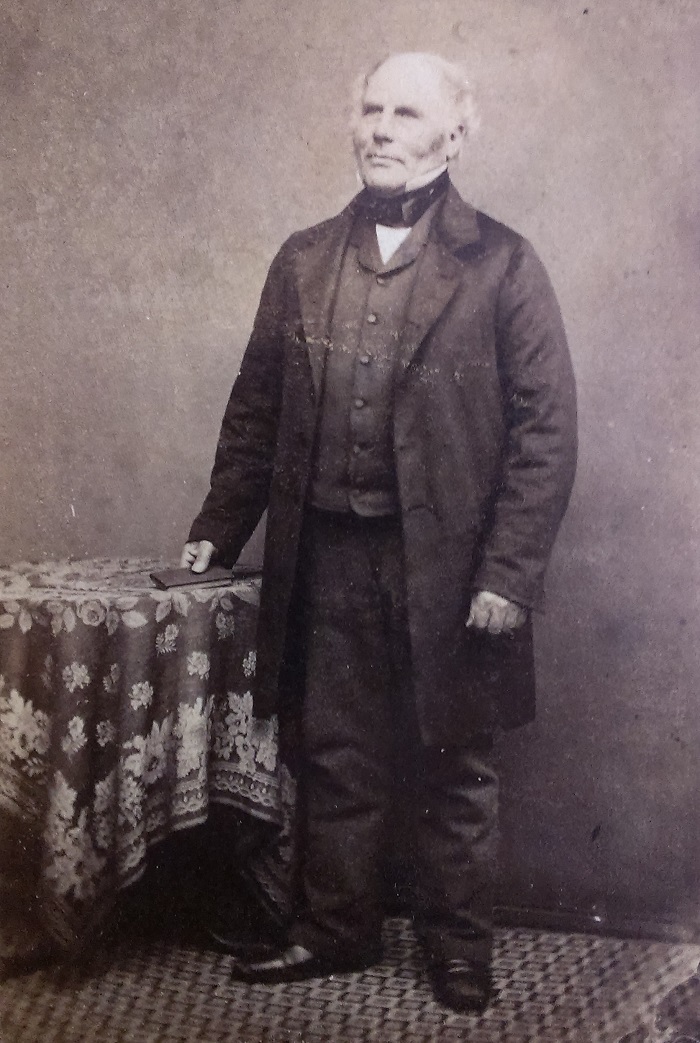 
He is described as "mariner", of Ipswich, at 2nd mar.
He mar 2ndly, 1838, Wherstead, Ipswich, Suffolk, to Mary Baldry [born 1803, her 2nd mar too].
He is listed as "ship-owner", living St.Helen's St, St.Helen's par, Ipswich (see map) at son's birth 1839.
They are listed in [UK census, 1841] as living St.Helen's St, Ipswich, he is listed as "mariner".
They are listed in [UK census, 1851] as living Great Whip Street, St. Peter's par, Ipswich (see map), he is listed as "master mariner".
Abbie Wells said in a 1955 letter that: "Joseph Wells was a captain in the Merchant Service and owned two sailing ships of which paintings were in our dining room at "Tanton"".
Richard Ellison says: "It is recorded that Joseph once swam from Harwich to Felixstowe which, owing to very strong currents, was considered a great feat." 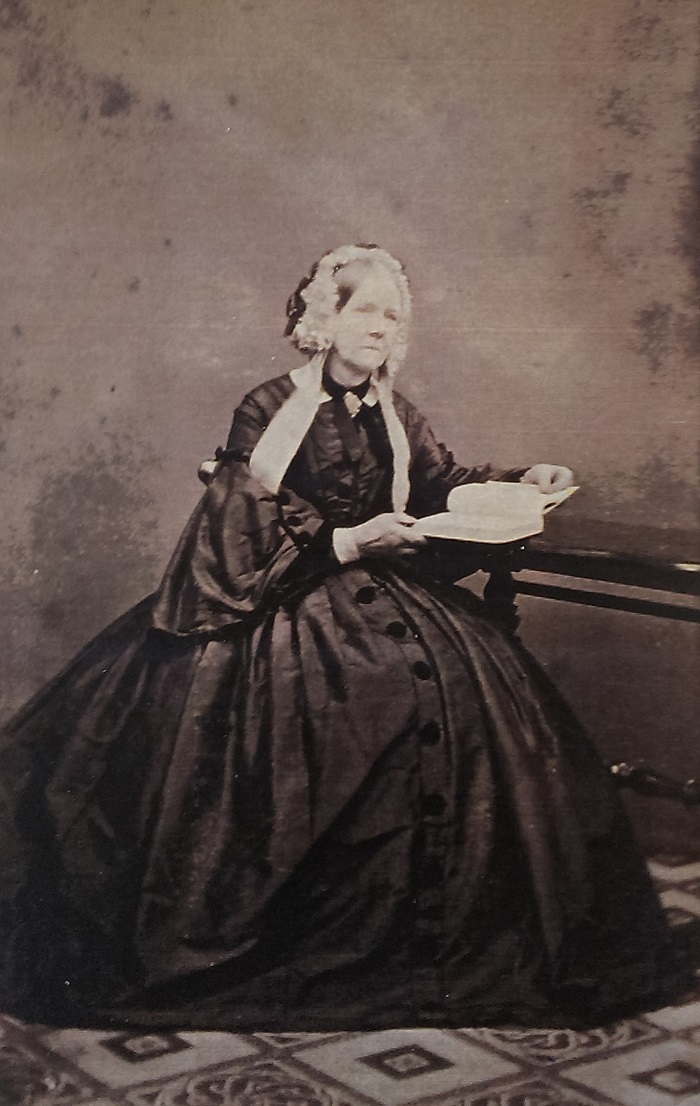 Joseph Wells listed as farmer at Levington in [White's Directory of Suffolk, 1855, p.242]. 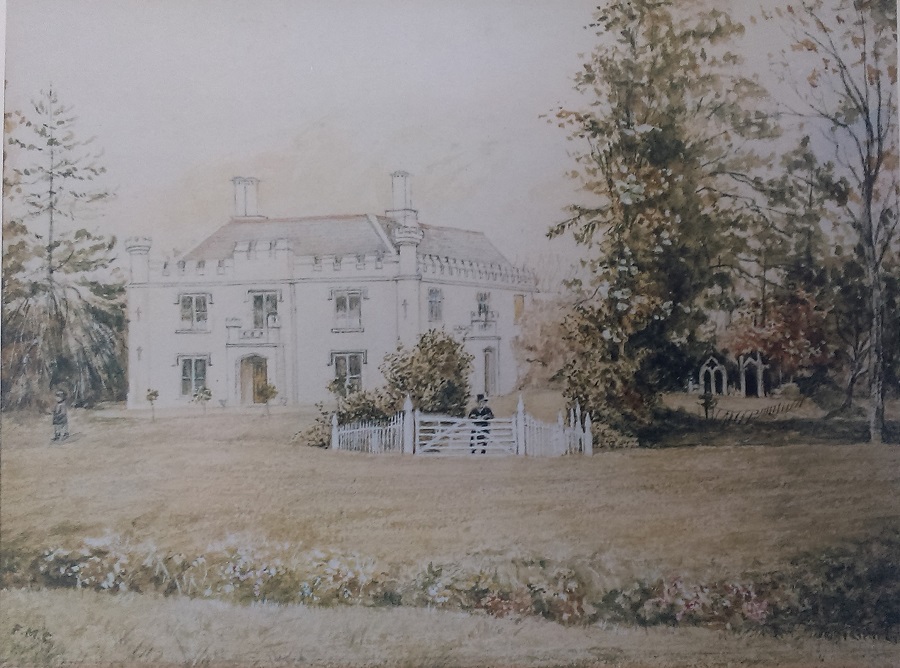