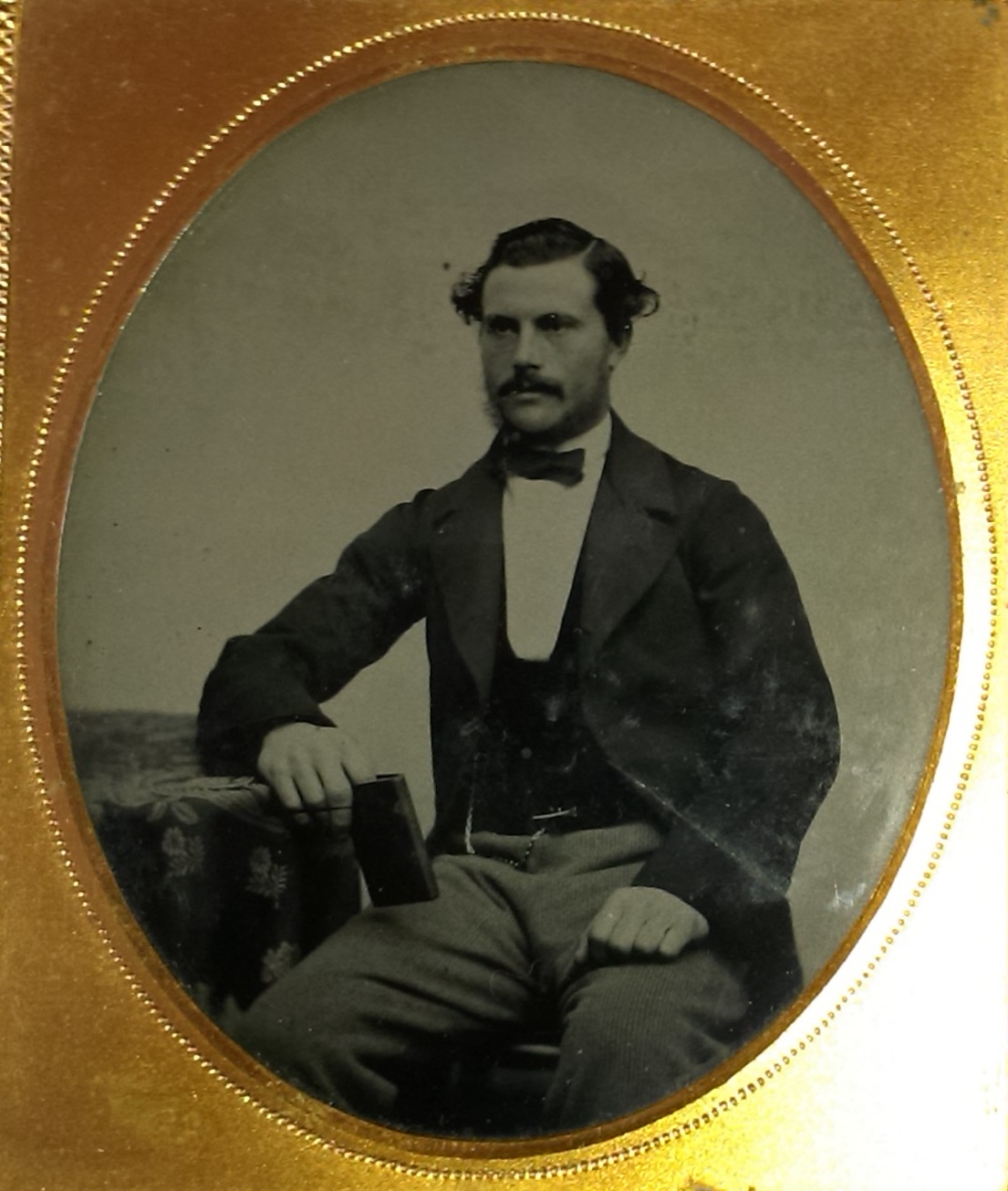 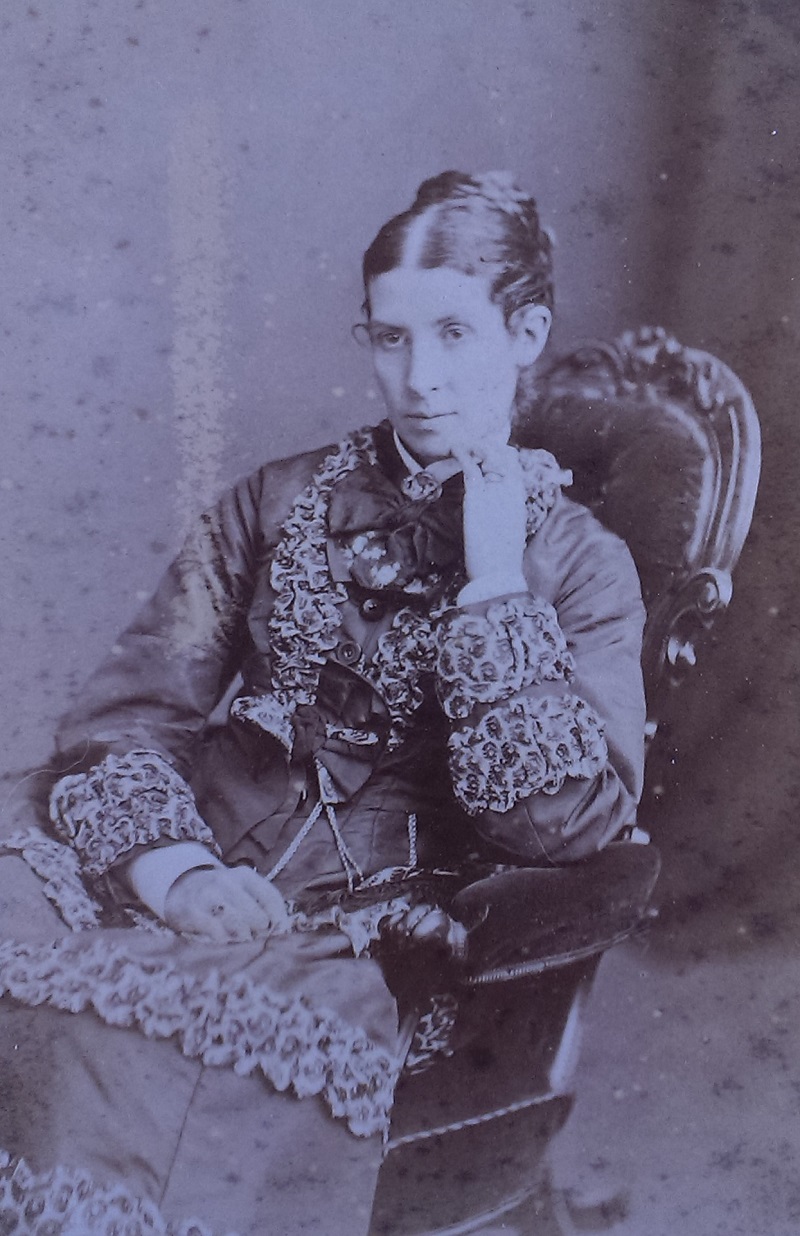 
Joseph moves to London:
After his wife's death in 1878, Joseph moved to London. Some of the children came with him. Others were left in Suffolk.
He is described as "Licensed victualler" at 2nd mar, living parish of St.James, Paddington, London.

At father's death 1887 he is living 27 Northampton Rd, Central London (see map).
He is listed in [UK census, 1891] as living Appleby Villa, 4 Venner Road, Sydenham, Beckenham par, Kent (see map). He is listed as "commercial traveller".
He lived Tower House, Berkhampstead Road, Belvedere, E side of London (beside Lessness Park, see 1915 map and modern map).
He is at Tower House at dau May's marriage 1898. He is listed as "commercial traveller".
He is listed in 1901 census at Tower House. He is listed as "commercial traveller". Some of his adult children with him. They have one servant.
He is listed as "Traveller" at son Ernest's mar 1903.
He lived as a widower to a vast old age.
Returned to Suffolk. Lived at a house called "Tanton", Back Lane, Walton, near Felixstowe, Suffolk. There from at least 1921 to death.
The Wells family owned a number of houses in Back Lane, Walton, and in High St, Walton.
Nearly lived to see great-grandchildren.
He died 14th Aug 1930, age 91 yrs, Woodbridge, Suffolk, NOT 1931. The story is that he died after falling out of a pear tree at "Tanton", Walton.
He was bur St Mary's Church, Walton.
See probate granted 15 Oct 1930.
He had issue by 2nd wife: 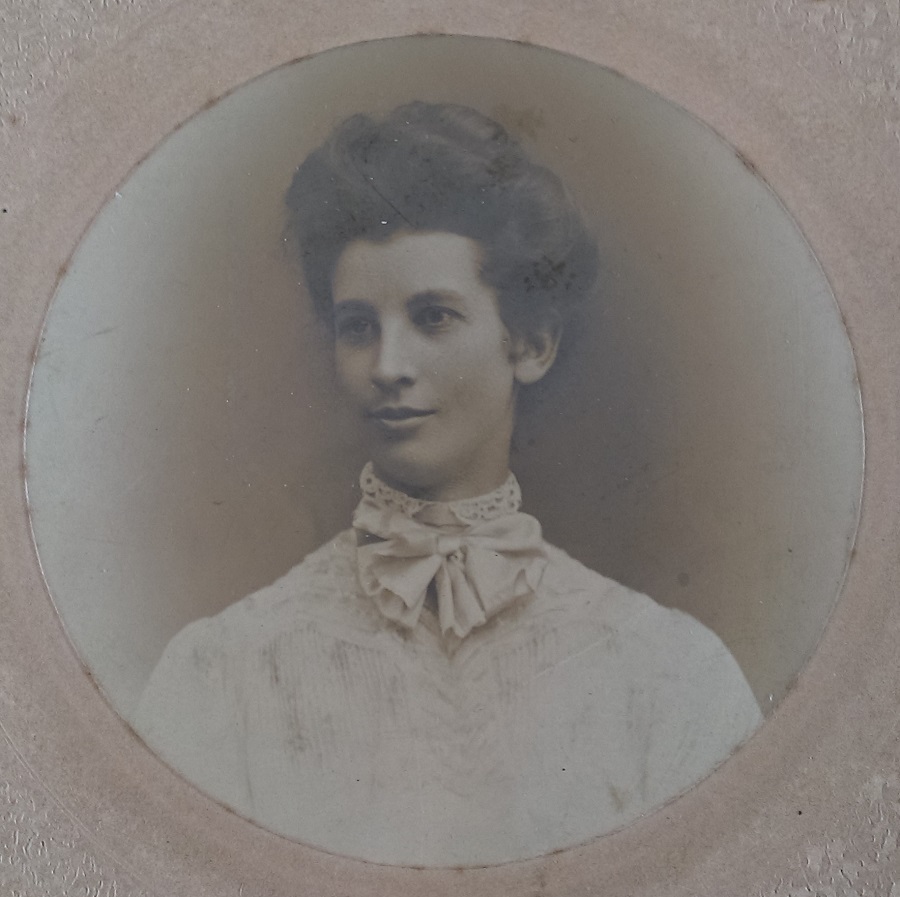 Labelled "At Felixstowe [Suffolk], Summer 1919".
Looks like Joseph Leonard Wells.
Others must be Wells family.
See larger and original and full size original. 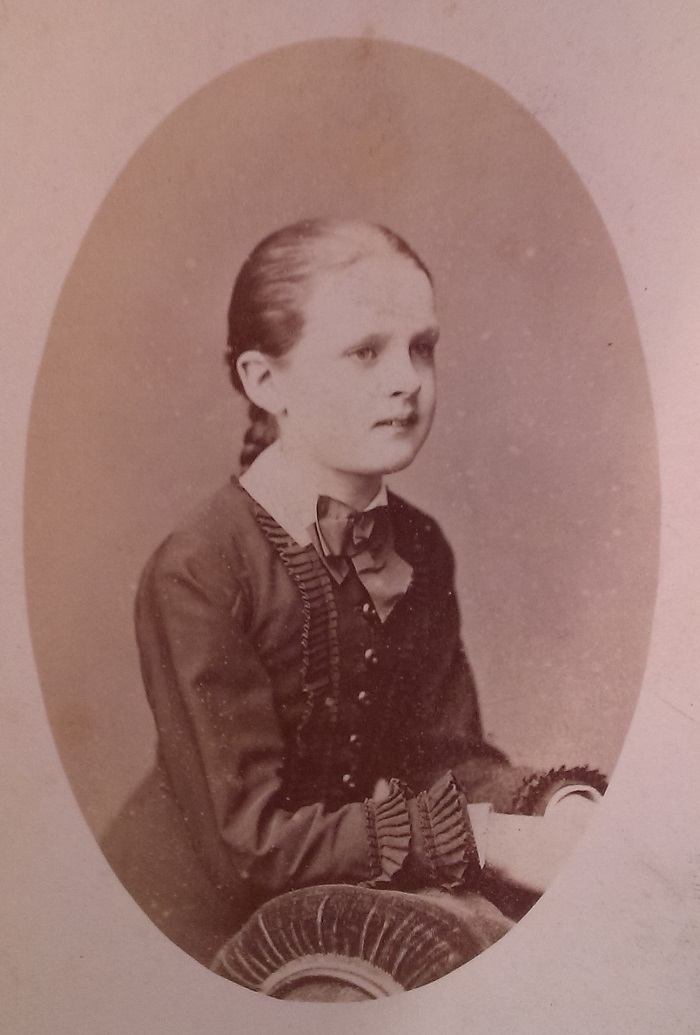 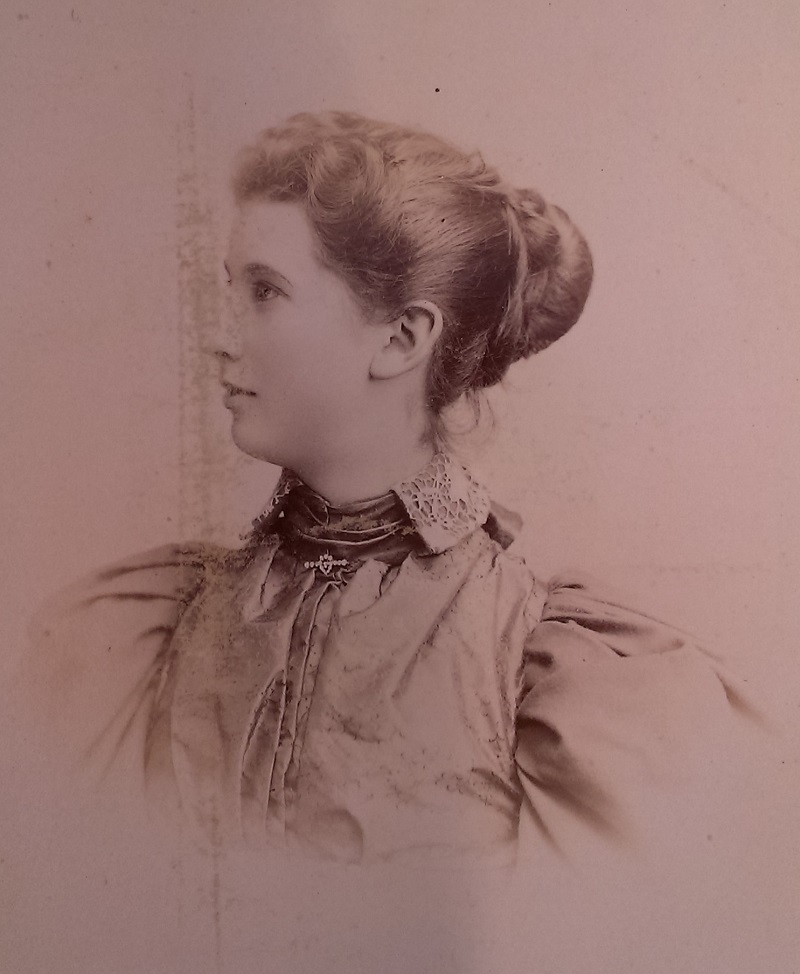 May Wells (left) and her half-sister Abbie Wells, 1962.
Scan 1999. Original photo has been destroyed. 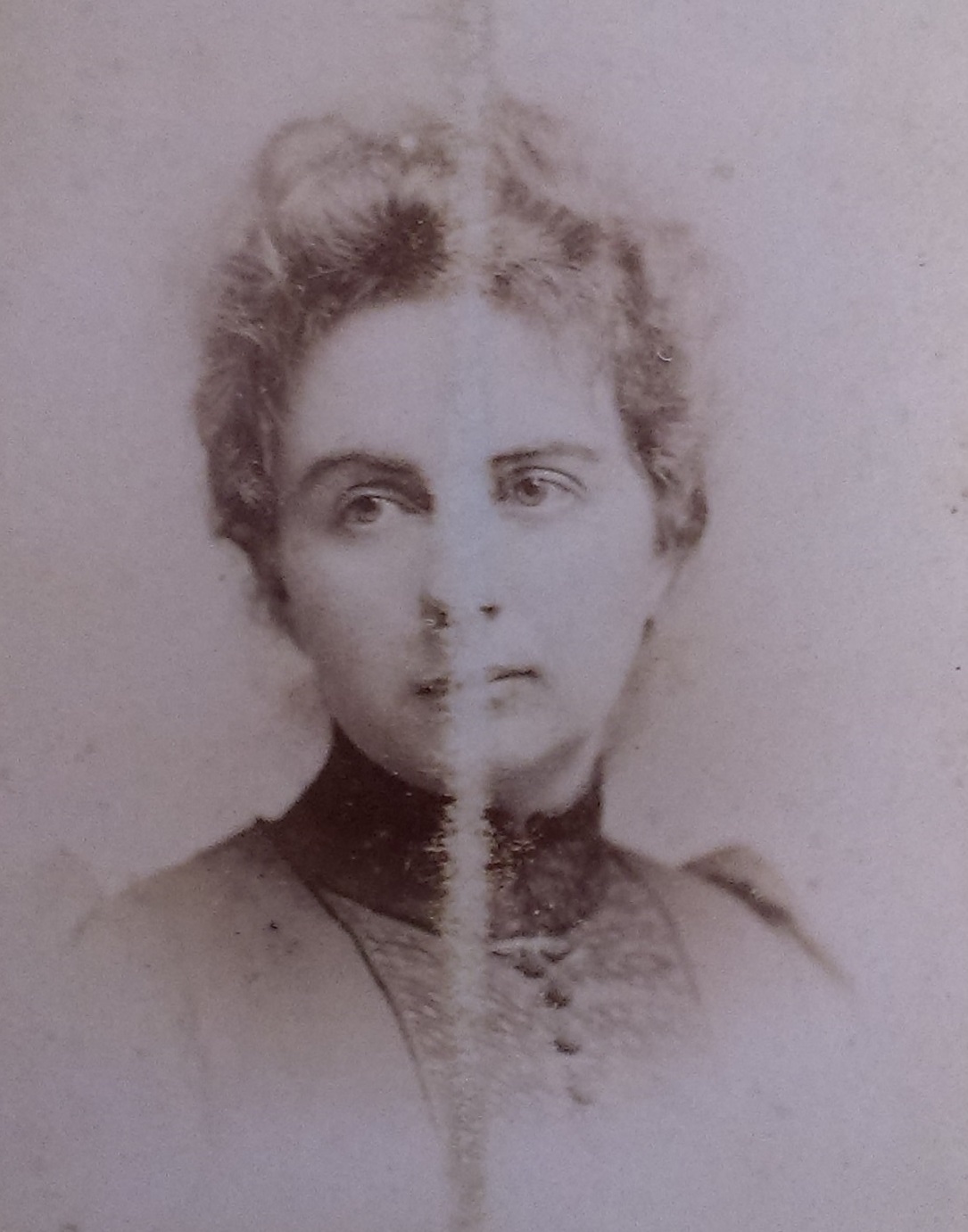