James and Hanora were living Mungret St temp 1844-60 (their children baptised in nearby St.John's).
[PAT/1, p.4] says: "It was in the basement of this house in Mungret Street that bacon was first cured by them."
His wife worked in the business with him. Slowly, over the years, he worked his way up to become one of the prominent businessmen of the city. Hanora worked with her husband in setting up O'Maras through the terrible years of The Famine (1845-50).
Think he is spelt "O'Mara" in all children's baptisms after 1844.
"James O'Mara" is listed in [Griffiths Valuation, 1850] as occupying plot no.28, Mungret St, St.John's par (near Ebrill and Gould), leasing from Joseph D. Crips (or Cripps).
A dedicated O'Mara's Bacon Factory was set up on Roches St, Limerick.

They were living Roches St as at 1862-66 [GROI]. Children now baptised at St.Michael's a little to the N on Denmark St.
He is listed as "James O'Mara", "provision merchant" at children's births and marriages [GROI].
"James O'Meara" sp bapt of Mary O'Mara 1868. 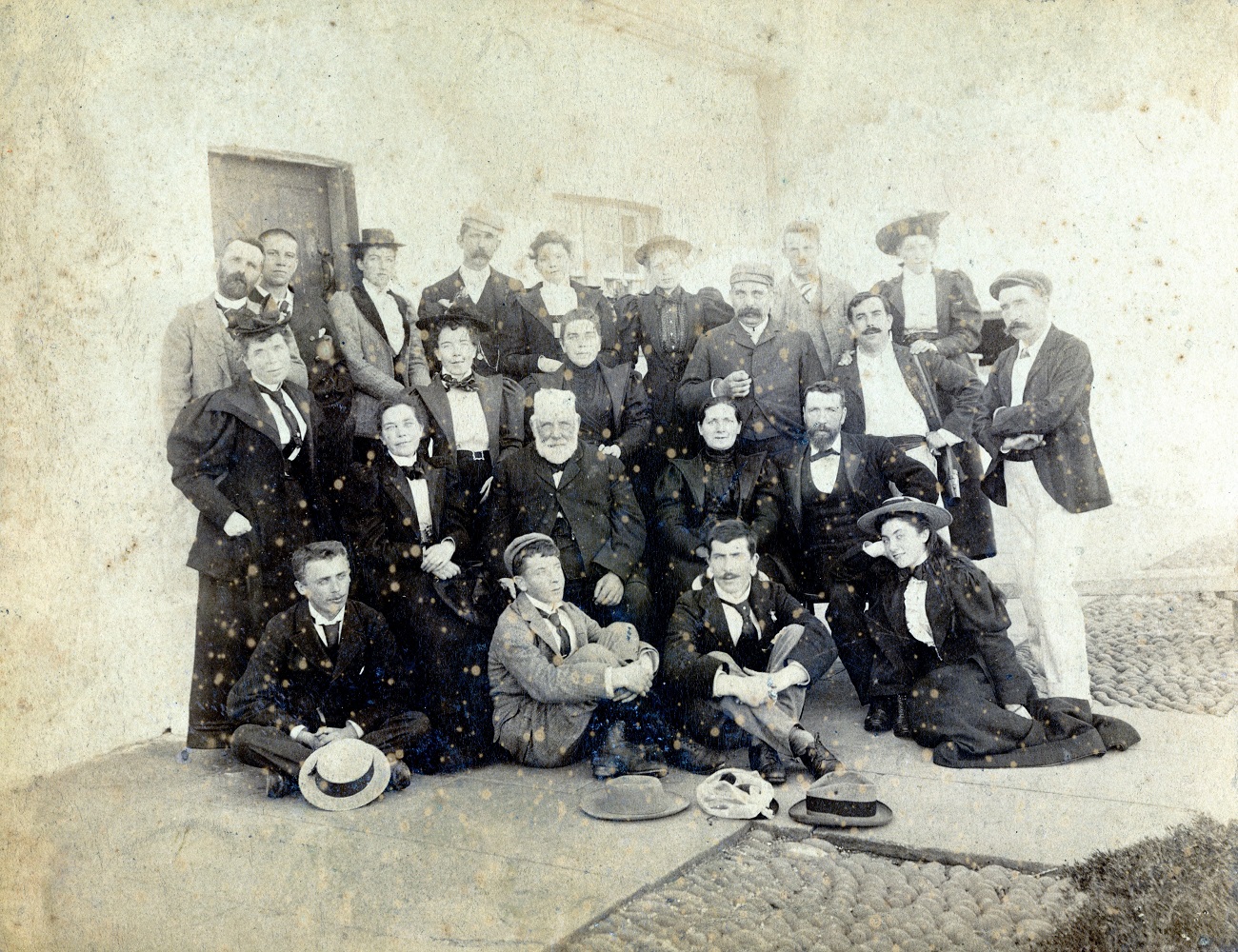 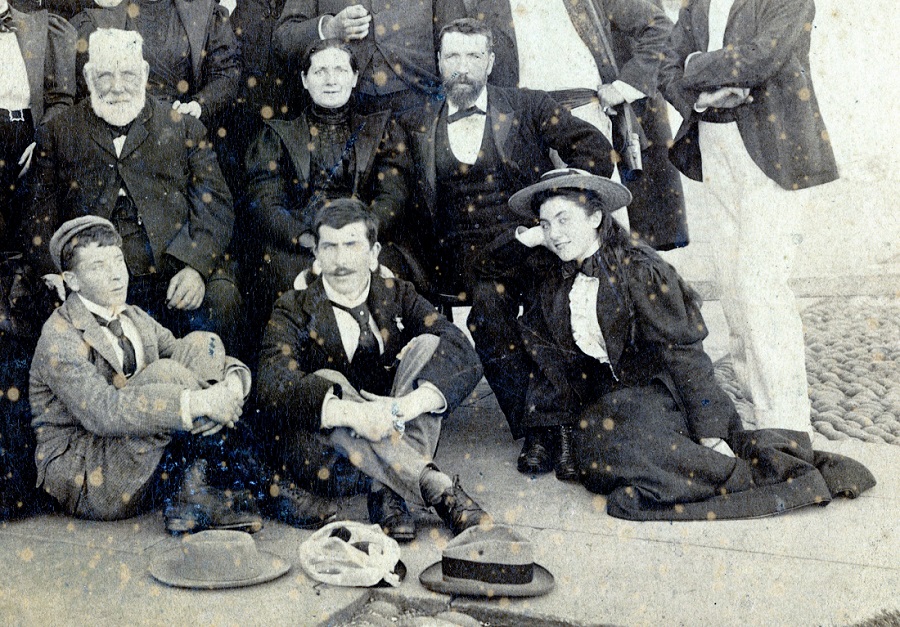