The O'Meara family (O'Meadhra in Irish) are from Toomevara or Toomyvara, Aghnameadle par, E of Nenagh (on the Dublin road), N Co.Tipperary (see map).
The village is named after them - Tuaim ui Mheadhra (or Tuaim ui Mheara), "Tomb of the O'Mearas".
The O'Meara family is found in the area since at least the 14th century.

O'Mara of Limerick (our family) 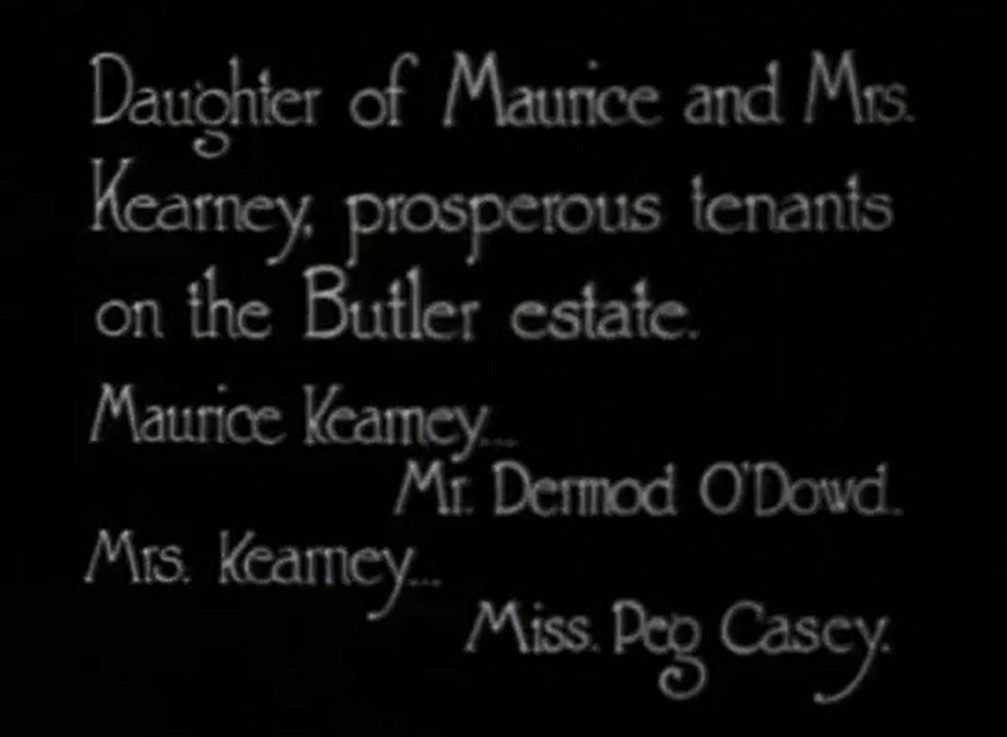 When Mary O'Mara acted in the film Knocknagow (1918), she went under the pseudonym "Miss Peg Casey".
This was said to be the name of the mother of James O'Mara.
See Discussion of whether Casey is mother of O'Mara or mother of Foley.

Spelling: The evidence for the spelling "O'Meara" in this generation is weak. James was said to be born with that spelling and changed it to O'Mara. But if so all his family changed too. They are "O'Mara" in just about all records.
Poverty: James was said to have risen from "absolute poverty". But this may be an exaggeration. Clearly his family were literate, and many ended up doing decent jobs. More likely is simply that James started out poor compared to what he became later.

The unnamed O'Meara or O'Mara mar Margaret ---- [born 1779 or 1785].
One O'Mara family tree says his wife was Margaret Casey of "Cloheen Mills".
That is, Casey of Clogheen is mother of James rather than his wife's mother.
See Discussion of whether Casey is mother of O'Mara or mother of Foley.

Margaret's burial record in 1863 says she was living Roches St, Limerick, at death (would be living with her son James).
She died 23 Sept 1863, age 78 yrs [grave] or age 84 [burial record].
She was bur 24 Sept 1863 [burial record] in Lynch / O'Mara grave at Mount St. Lawrence cemetery, Limerick.
Grave erected by "James O'Mara", father of Bridget Cusack, "in memory of his mother".
She is spelt "Margaret O'Mara" on grave and in burial record.
The unnamed O'Meara or O'Mara and his wife Margaret had issue: 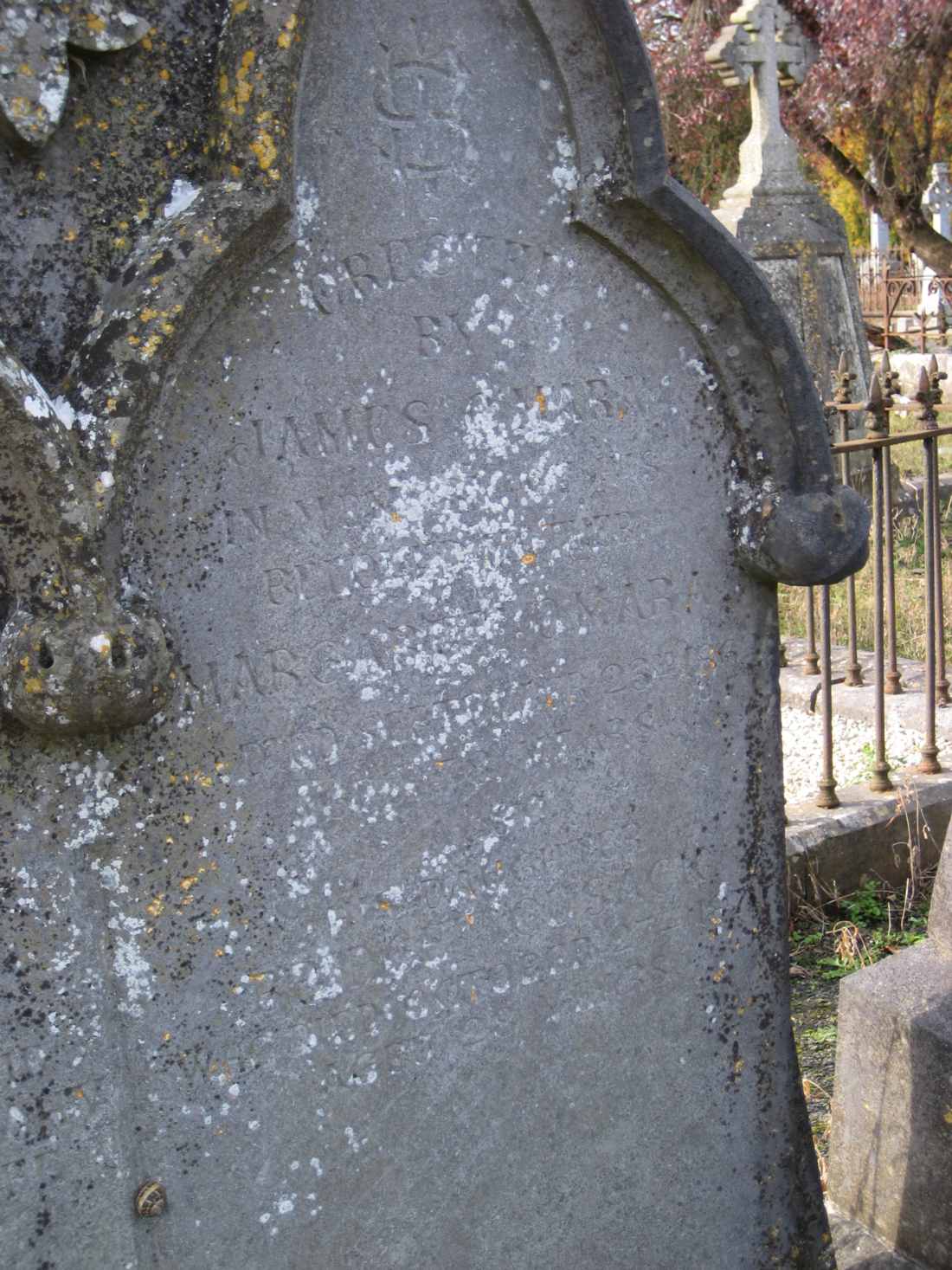 Martin J. O'Mara (or O'Meara) uses the old spelling "O'Meara" in letter 1872.
Though in another letter he uses "O'Mara".
See full size.

Letterhead of [1899 letter] from Hartstonge House.
See larger and full size.
Uses the O'Meara crest which is a pelican vulning herself and the motto "Opima spolia".

Papers of Patricia Lavelle, in family possession.
I am going to give them numbers beginning with "PAT" here, so I can refer to them easily elsewhere.

Her father's (O'Mara) side:

Her mother's (Cashel) side: