David Ædie,
born perhaps c.1645.
His father was an Aberdeen merchant trading in Danzig, Poland.
David acquired the estates of Newark, and of Easter Echt (NE of Echt, Aberdeenshire, see map).
These estates were probably purchased on his return from Poland with fortune that had been made there.
He mar 24 Apr 1671 [St.Nicholas', Aberdeen] to Katharine Skene [born 1646, descendant of Robert III, King of Scotland and of Henry I].
Barbara Yates Gibbon said the Skene girl married "a Dutch merchant, Mr. Eddie".
He was a Baillie (city official) and burgess of Aberdeen.
Think he was treasurer of Aberdeen 1673.
Katharine died 1686-90, age 40-44 yrs.
In 1694 he purchased "Provost Skene's House" from his late wife's uncle Sir George Skene, Provost of Aberdeen.
Later, the house seems to have gone to his dau Catherine Ædie's family.
David and Katharine had issue:


One of these daughters (must be either Margaret or Mary) is the following: 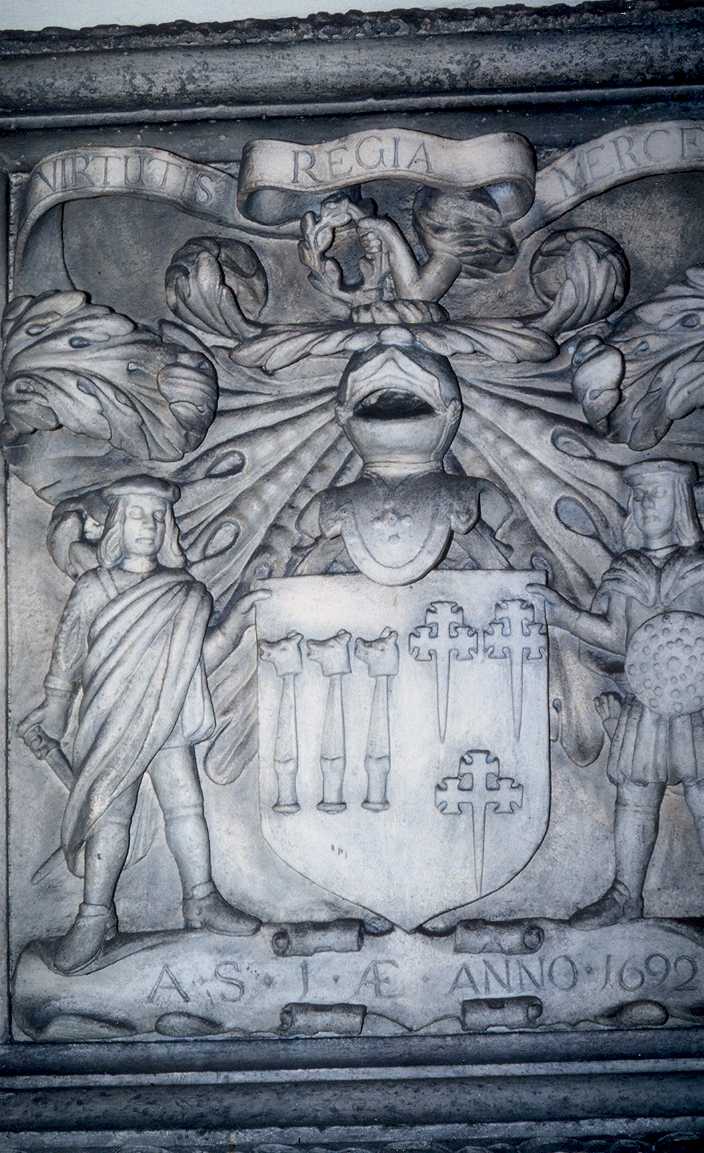 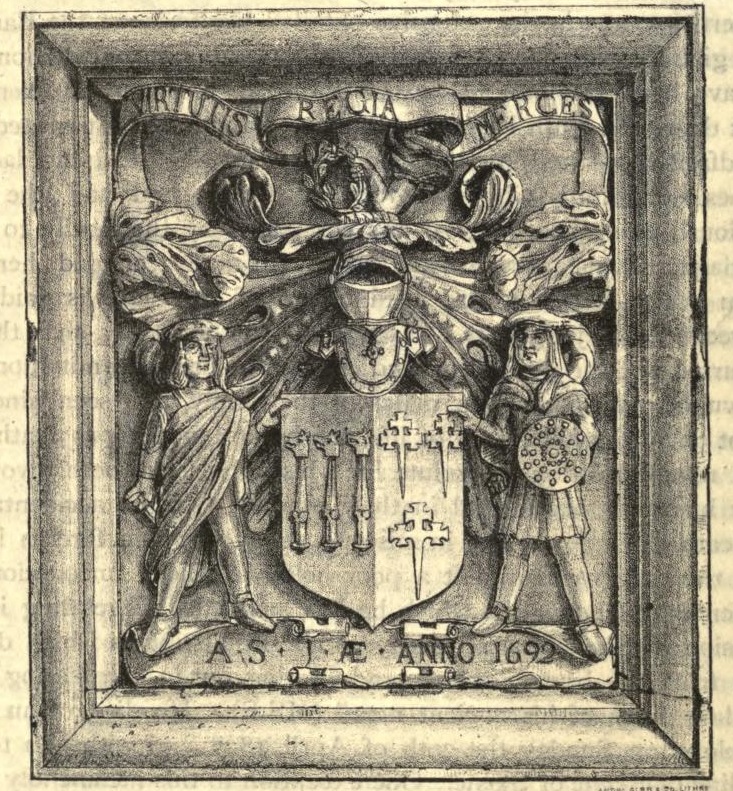 [PORTRAIT of Mr. and Mrs. Lousan]
was in Gibbon family home in Aberdeen as at 1871.

Section of Barbara Yates Gibbon notes, 1872 about lost portrait of Mr. and Mrs. Lousan, and other lost portraits.