Biographies done by Upton. From p.47 of the above.

Extract from the elegy to John Blennerhassett in 1709 by the Gaelic poet Aodhagán Ó Rathaille.
Ó Rathaille refers to him as "John, son of John, son of John of Ballyseedy".
From page 207 of [Dineen and O'Donoghue, 1911].

These unlabelled portraits were at Ballyseedy when Sir Henry Denny, 7th Baronet visited in 1901 and took these photos. 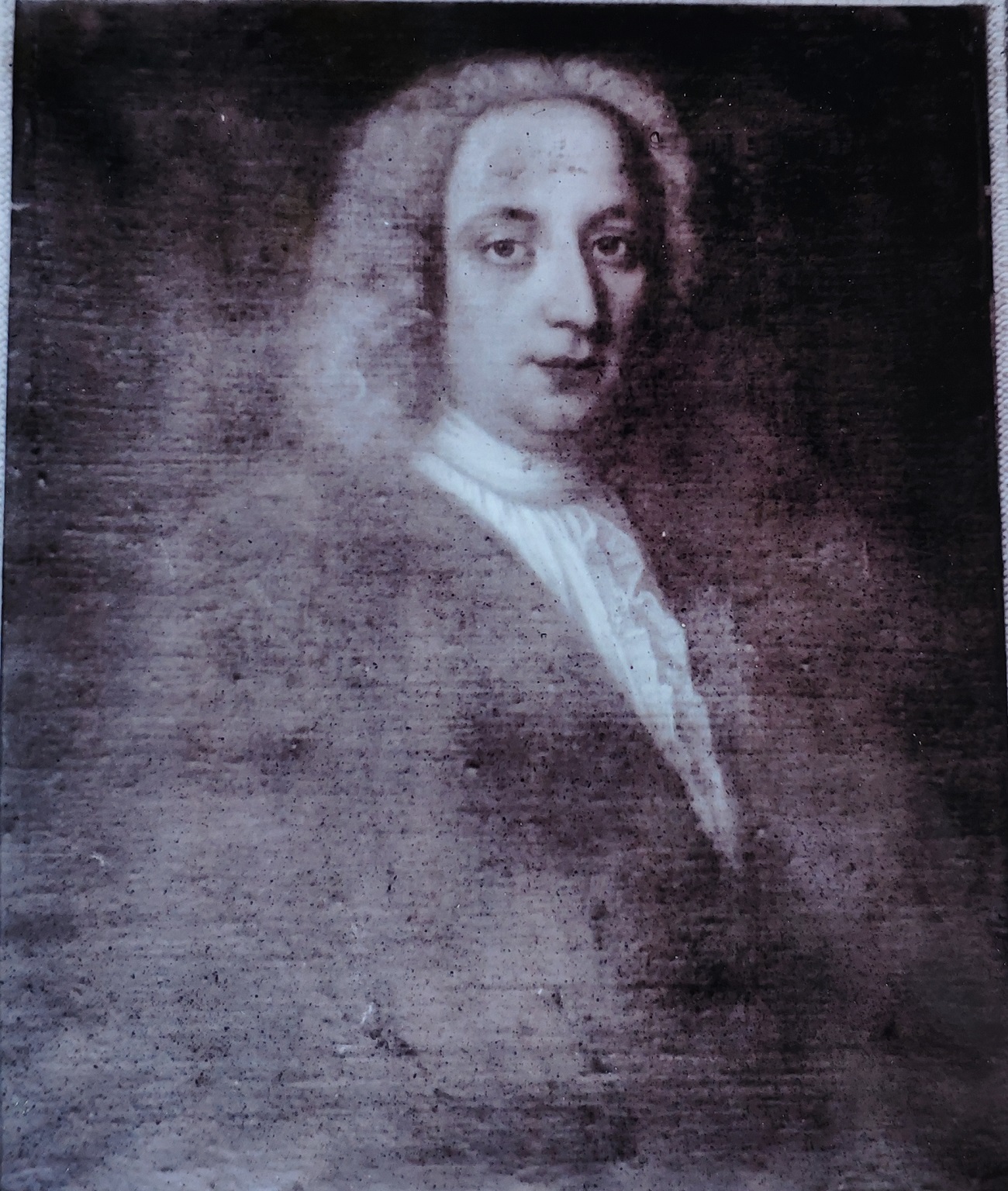 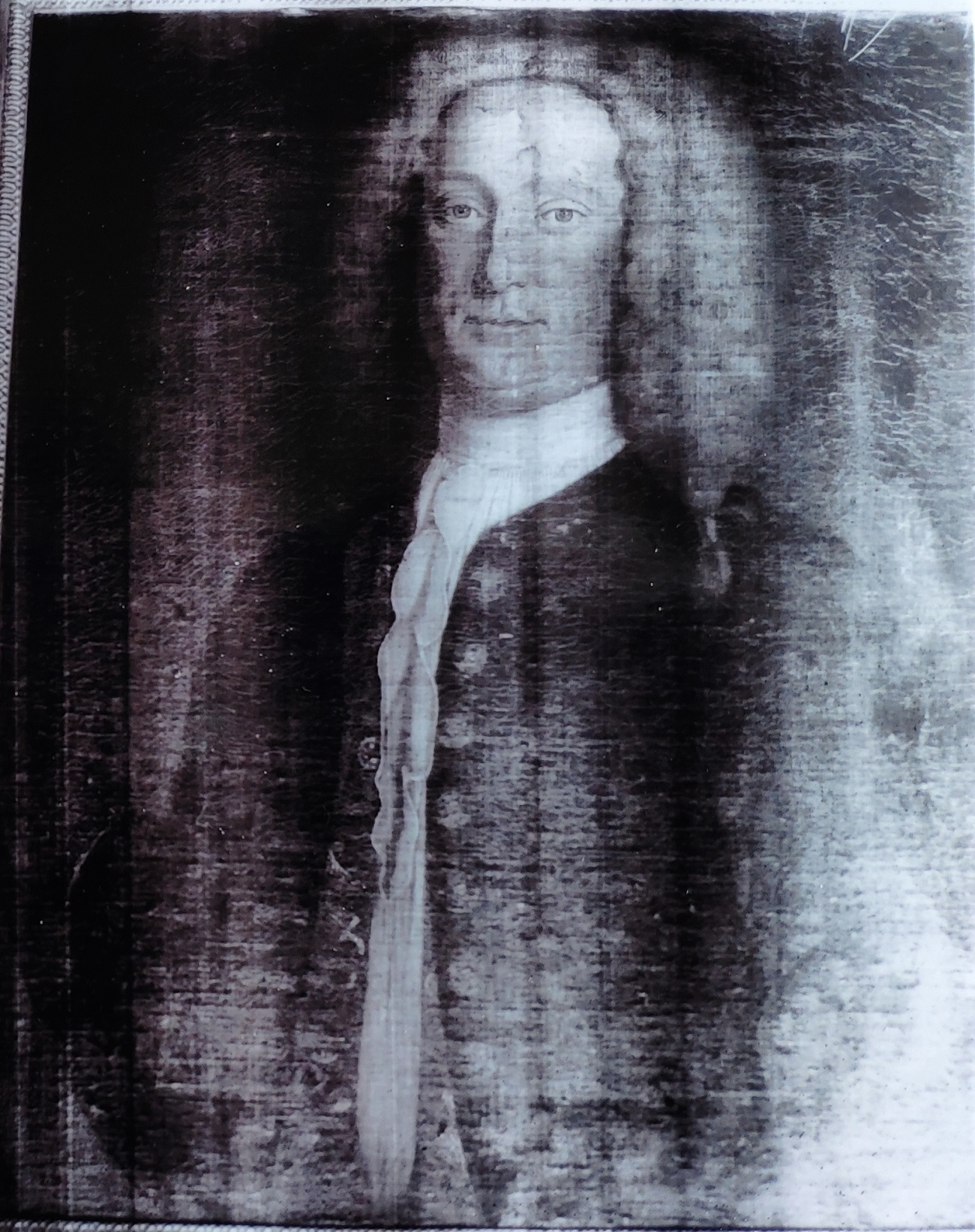 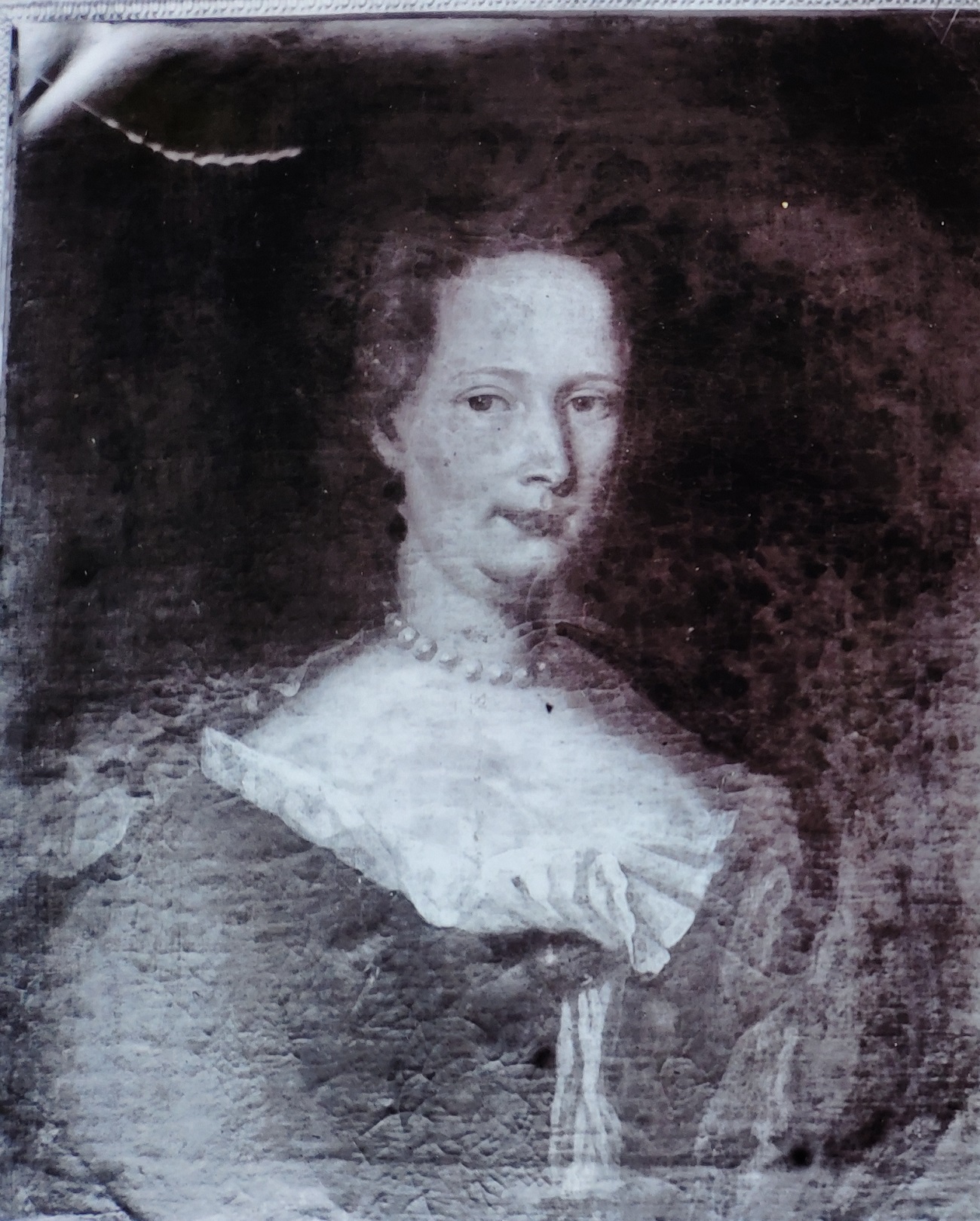