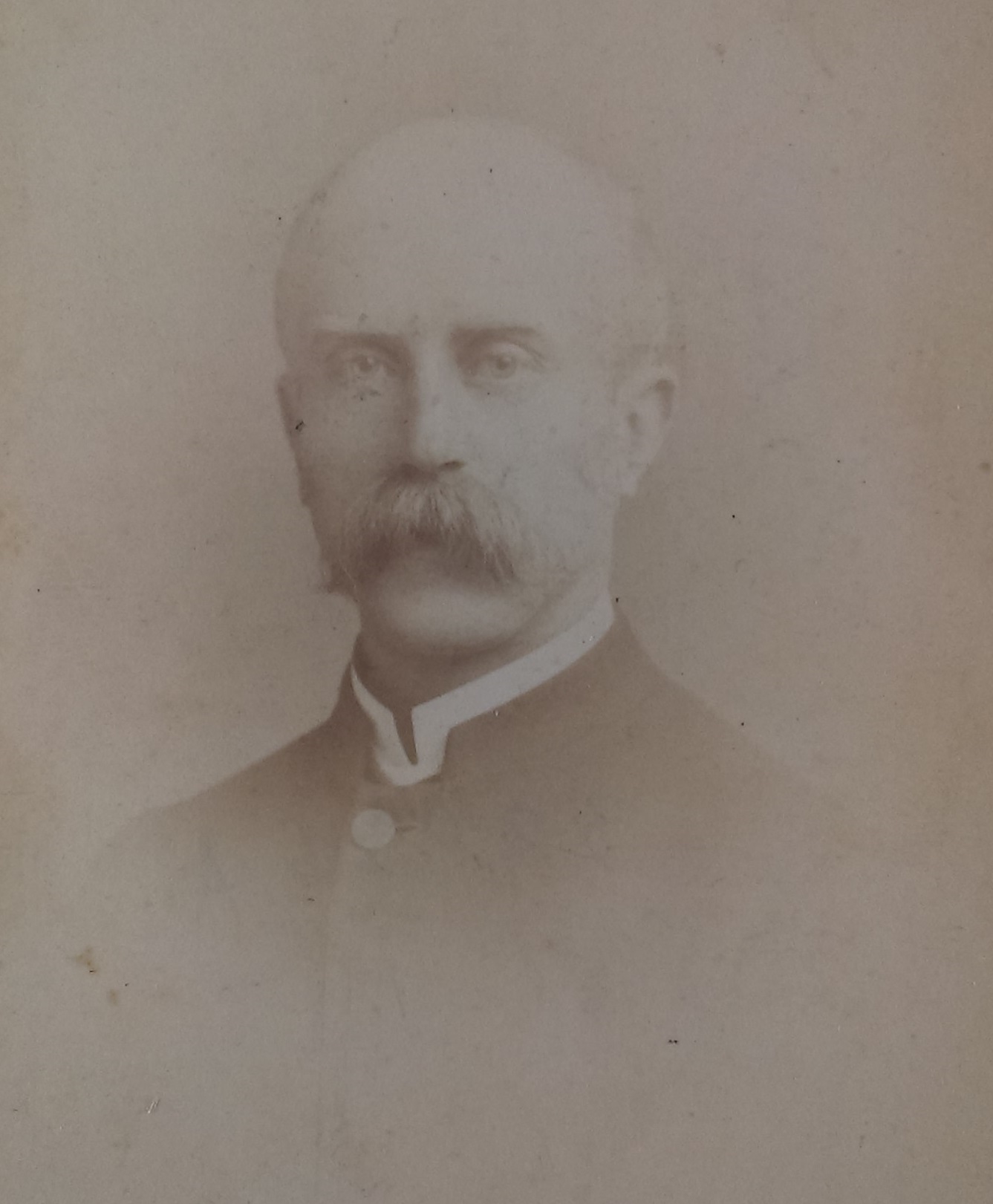 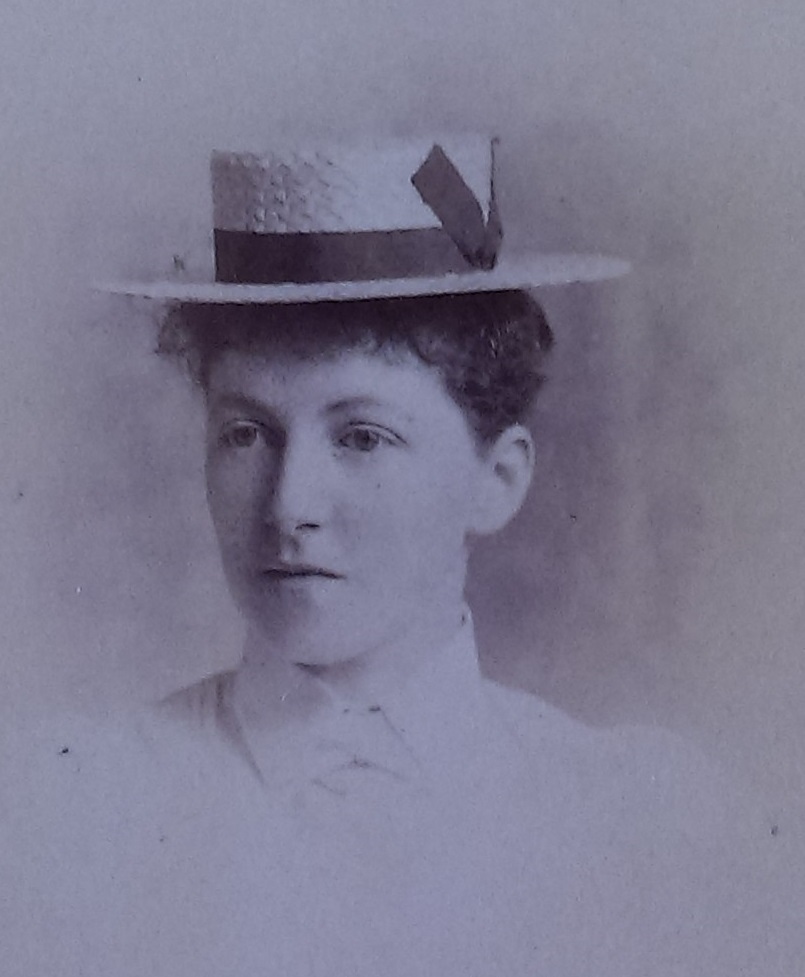 They moved to Uplowman, NE of Tiverton, Devon (see map).
He was Vicar of Uplowman, Devon, 1912-22.
They lived at Uplowman Rectory.

[Germon family trees] also list the following 3 children.
But this would conflict with 1911 census, which says they had 6 children born, with 4 still living in 1911.
Ann Germon says the following 3 are not children of Rev. Richard:

Rev. Richard Germon and Elizabeth lived in the magnificent 18th century Rectory at Uplowman, Devon, in 1912-22.
Some distance NE of the church. See satellite view.
After WW2 it ceased to be the Rectory. The church sold it in 1948.
It was re-named Uplowman House.
The Queen's cousin, Margaret Elphinstone, lived there from 1952 to 1973 with her husband Denys Rhodes.
See her memoir of life at Uplowman. 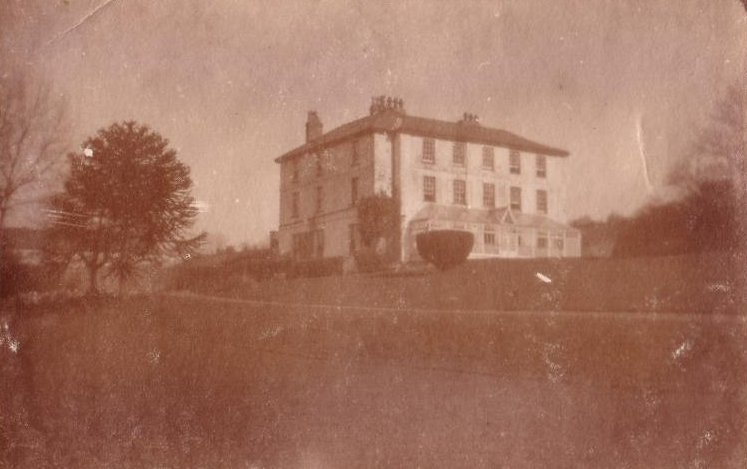 Uplowman Rectory.
View from SW. Photo Feb 1921, in Germon's time.
The veranda along the side has since been removed.
See original and full size original.

Uplowman House.
For sale as at 2015.
From Country Life.