The old ruined Brittas Castle, and the farmhouse beside it.
Brittas townland, Caherconlish par, Co.Limerick (see map).
Not to be confused with Brittas House, which is a bit to the W.

Brittas Castle used to have a massive keep, with an enclosed courtyard, and a surrounding moat.
It was the seat of Sir John Bourke of Brittas. It was besieged in 1607. Sir John was arrested and executed for his Catholic faith.
See [Tierney, 1966] and [Tierney, 1990].

Standish Grady of Elton got a lease of Brittas, Co.Limerick (which must be this place) in 1672.
Brittas Castle was destroyed in 1691.


Brittas Castle.
View from the road to the N.
Click to rotate. From Google Street View.
See satellite view.

Entries at Brittas in [Tithe Survey] sometime in 1823-37.
From here.
William Humphrys holds 60 acres, the largest plot in the townland.

The numbering on the map linked to [Griffiths Valuation] at askaboutireland.ie does not match the plot numbers in the text.
However, we can see that the Humphrys farm is plot 3 on the map and the Humphrys house is 3a. 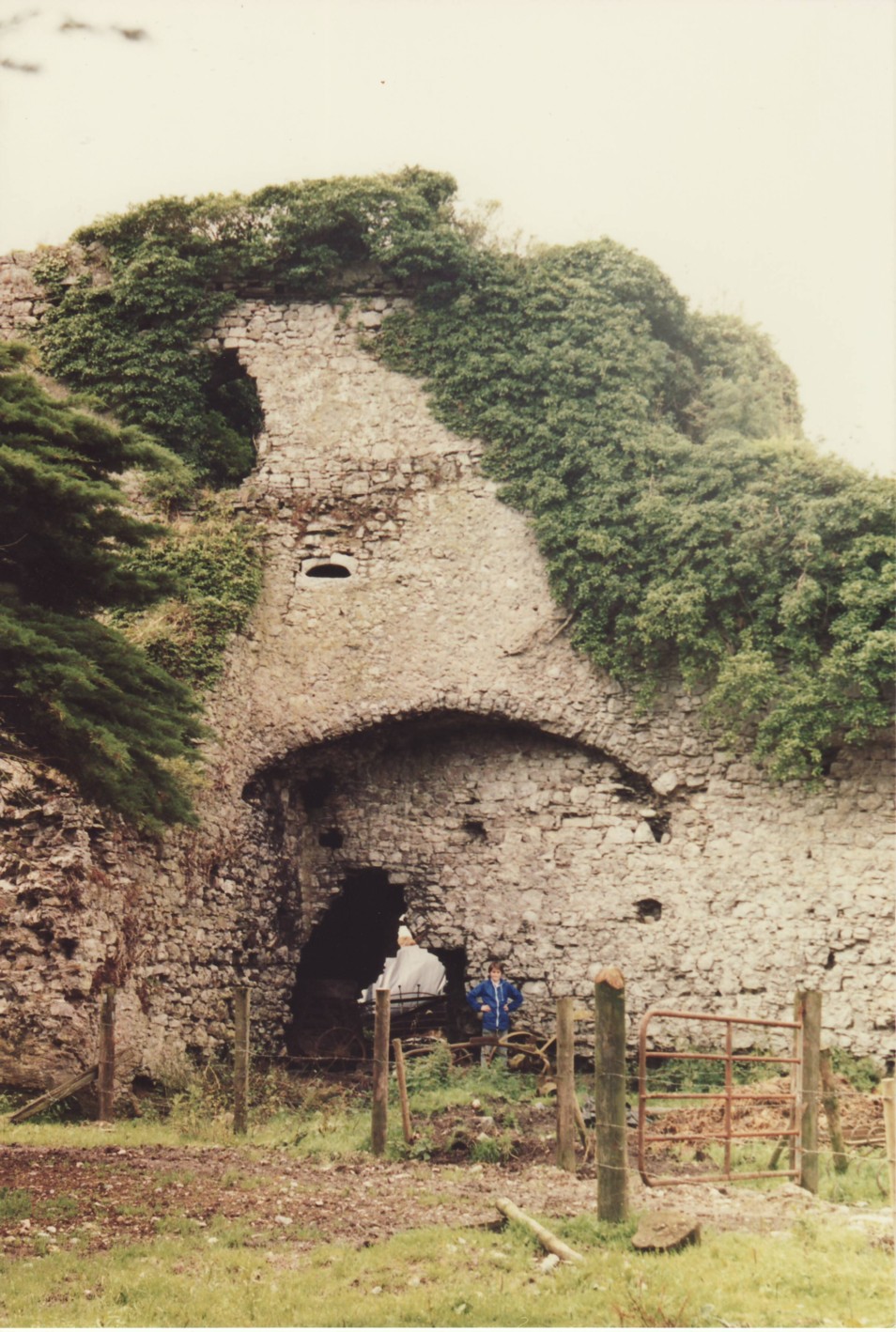 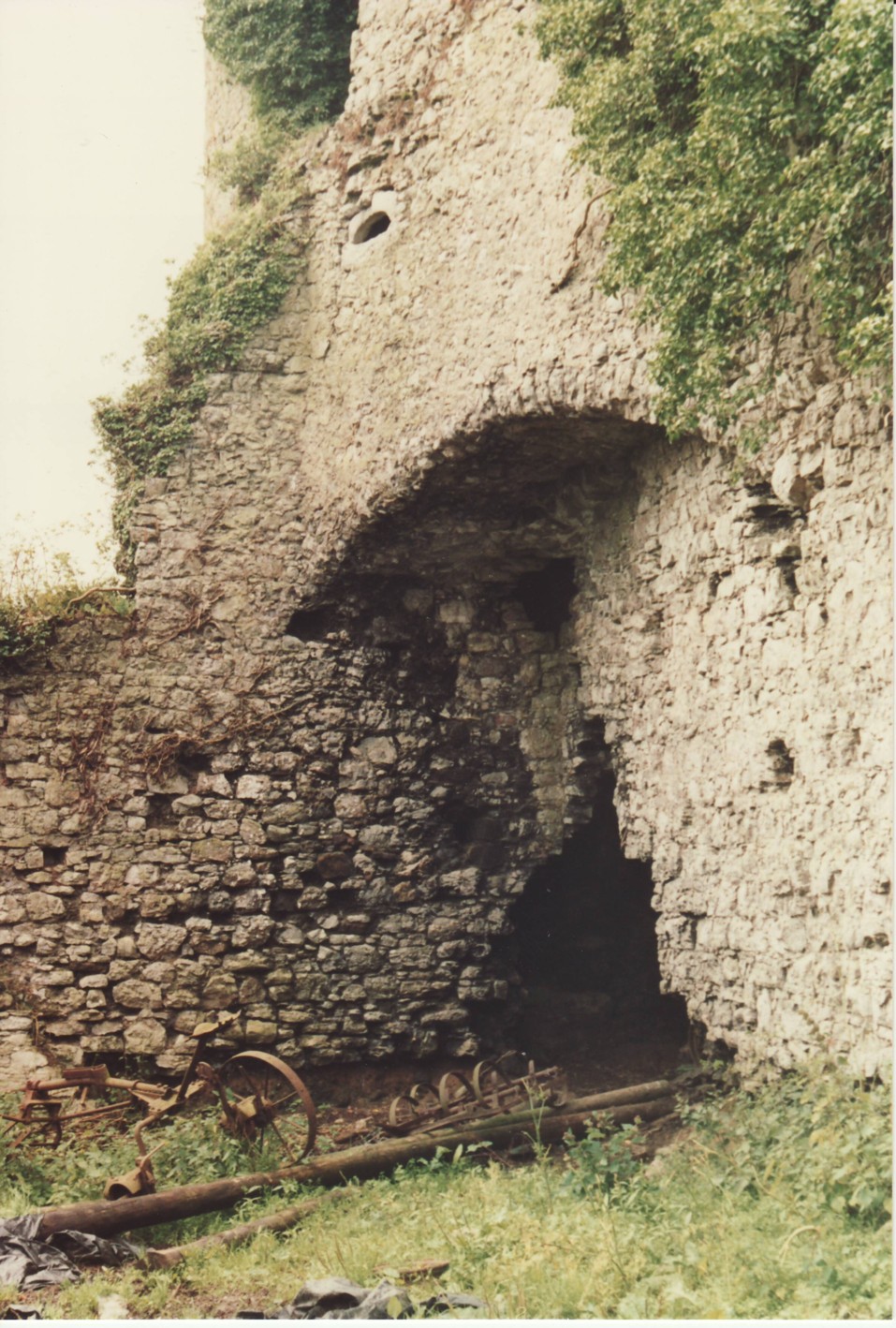