The Humphrys ancestral home.
Glenstal House, Glenstal townland, Abington par, Co.Limerick.
Not to be confused with the massive Glenstal Castle (now Glenstal Abbey) to the W, in Garranbane townland.
Near Murroe and Abington. Not far from Co.Tipperary border.
Near the Grady house at Cappercullen.

Under the Act of Settlement, Glenstal was granted to Robert Wilkinson and Symon White by a deed of 20 Dec 1666 [White papers, Glenstal]. Lands included Glenstal and part of Garranbane.
Humphrys is found in Glenstal area in 1698.
By a deed of 16 June 1718, Simon White of Dublin leases Glenstal to Christopher Hewetson, of Thomastown, Co.Kilkenny [White papers, Glenstal].
[Deed, 1718] is bargain of sale of Glenstal from Simon White of Dublin to Rt. Hon. George Evans of Carass, Co.Limerick (must be father of 1st Baron Carbery). Seems to be a mortgage. White recovers Glenstal later.

Benedictine monks at Glenstal, 1927 on 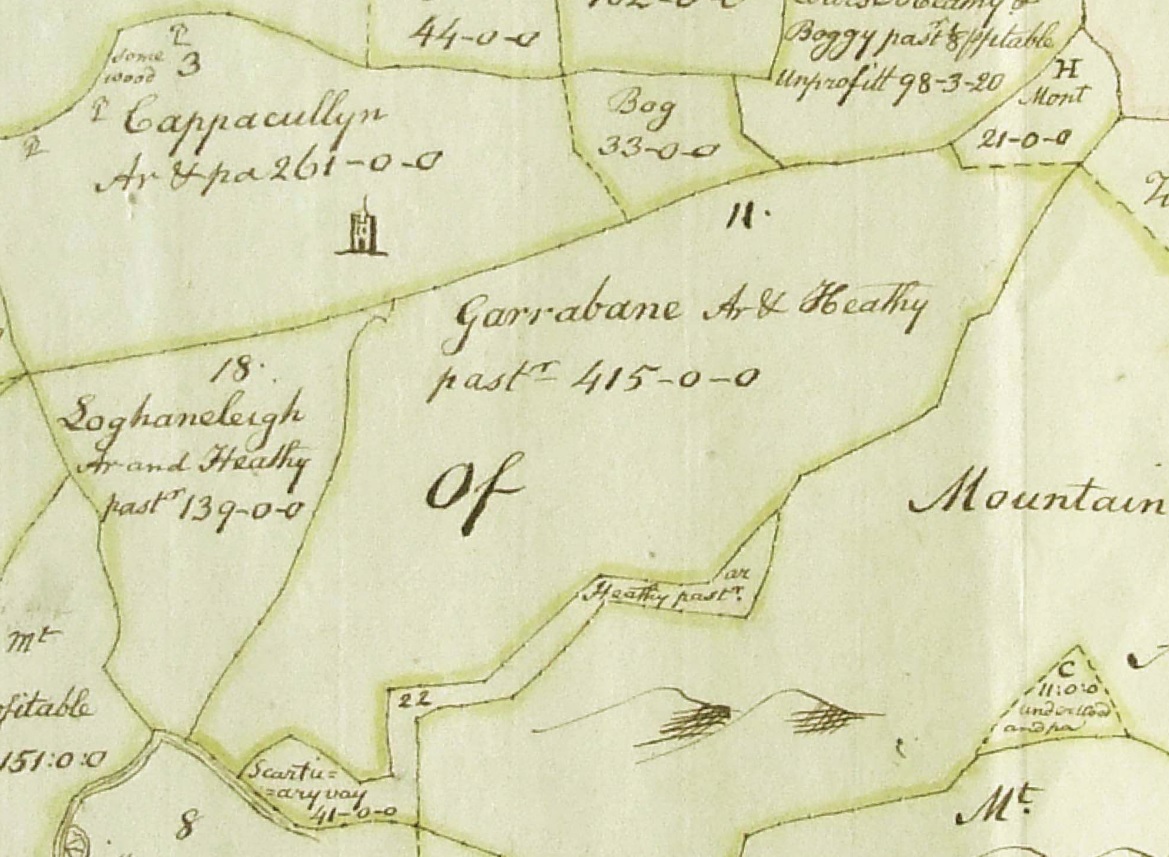 Garranbane townland and a piece of land called "Scartiearyvay".
To the E is called Glenstal. See wider.
Map of parish of "Abbeyouthneybeg" (Abington) in the [Down Survey, 1658].
"Scartiearyvay" (and other spellings Scartavaryvog or Skartivarryoge or Scartvavaryeoge or Scartvaryouge or Scartovyvoge) has vanished as a placename. It may correspond to part of modern Glenstal. It may be the Humphrys farm.
Garranbane and "Scartiearyvay" were owned by Grady from 1734.
From here.

Extract from HYDE in [Burkes Irish, 1976].
Hyde came into possession of Glenstal through Arthur Hyde's marriage to Anne Price.
John Humphrys of Glenstal in [Deed, 1782] got a long-term lease of Glenstal from John Hyde of Cregg, Co.Cork.

Entry for Glenstal in [Tithe Survey, 1826].
Barrington now own Glenstal.
From here. See also here.
The people probably are:

The [VO] Tenure Book for Glenstal, 1850, shows the following plots held by Humphrys tenants in Glenstal. All leasing from Barrington.
All the Humphrys are leasing their plots under a lease of 1797 (pre-dating Barrington).

Entries for Glenstal on p.11 of [Griffiths Valuation, 1851].
These plots do not match the plots in the Tenure Book.

Same site. Think this is Glenstal House.
Not confirmed.
Drag to move.
From Google Maps. 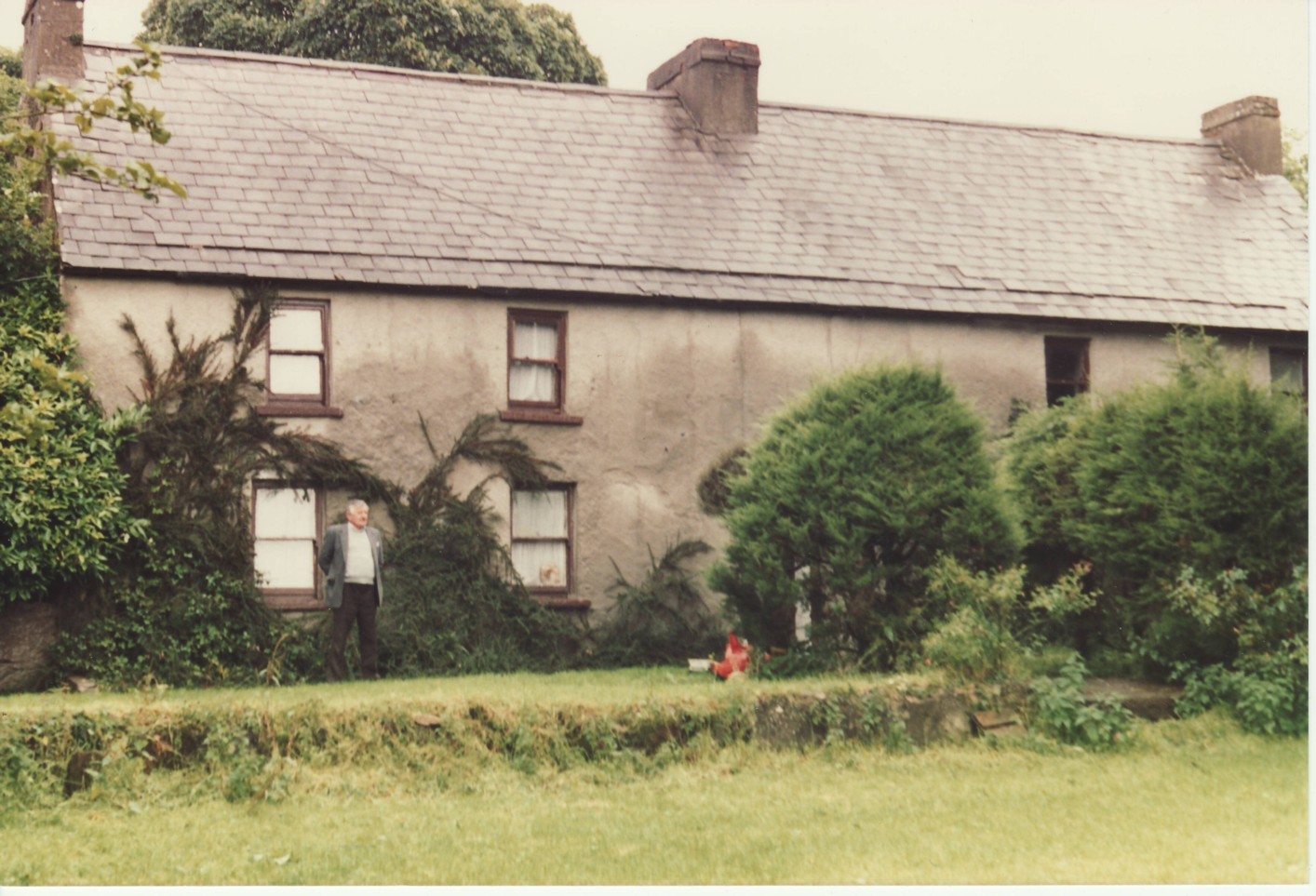 "The Herdsman's Hut", Glenstal.
This was the home of Humphrys before Glenstal House was built.
Photo 1985.
Think this was demolished in 1985-2009.
See larger and full size.
See other scan. 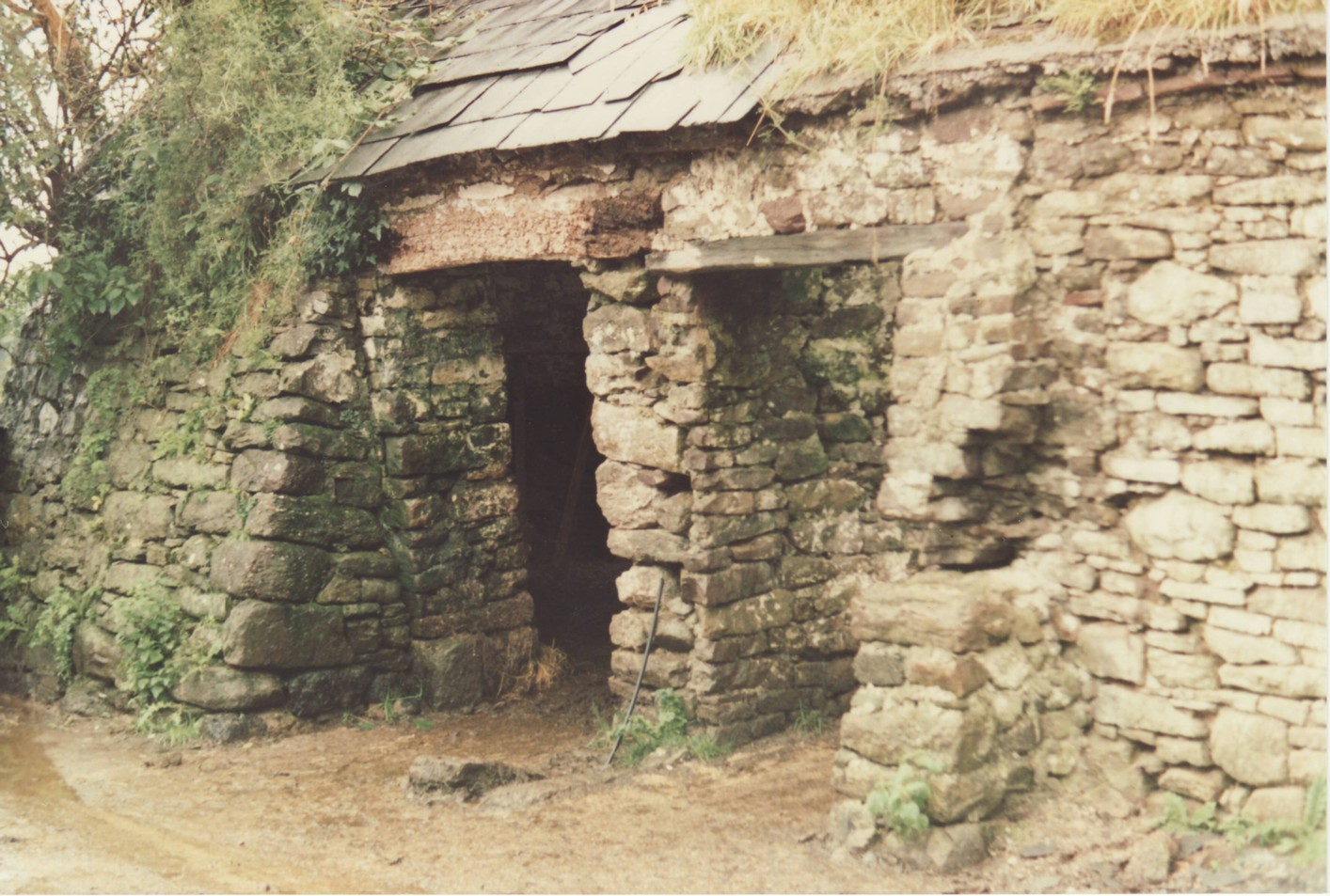 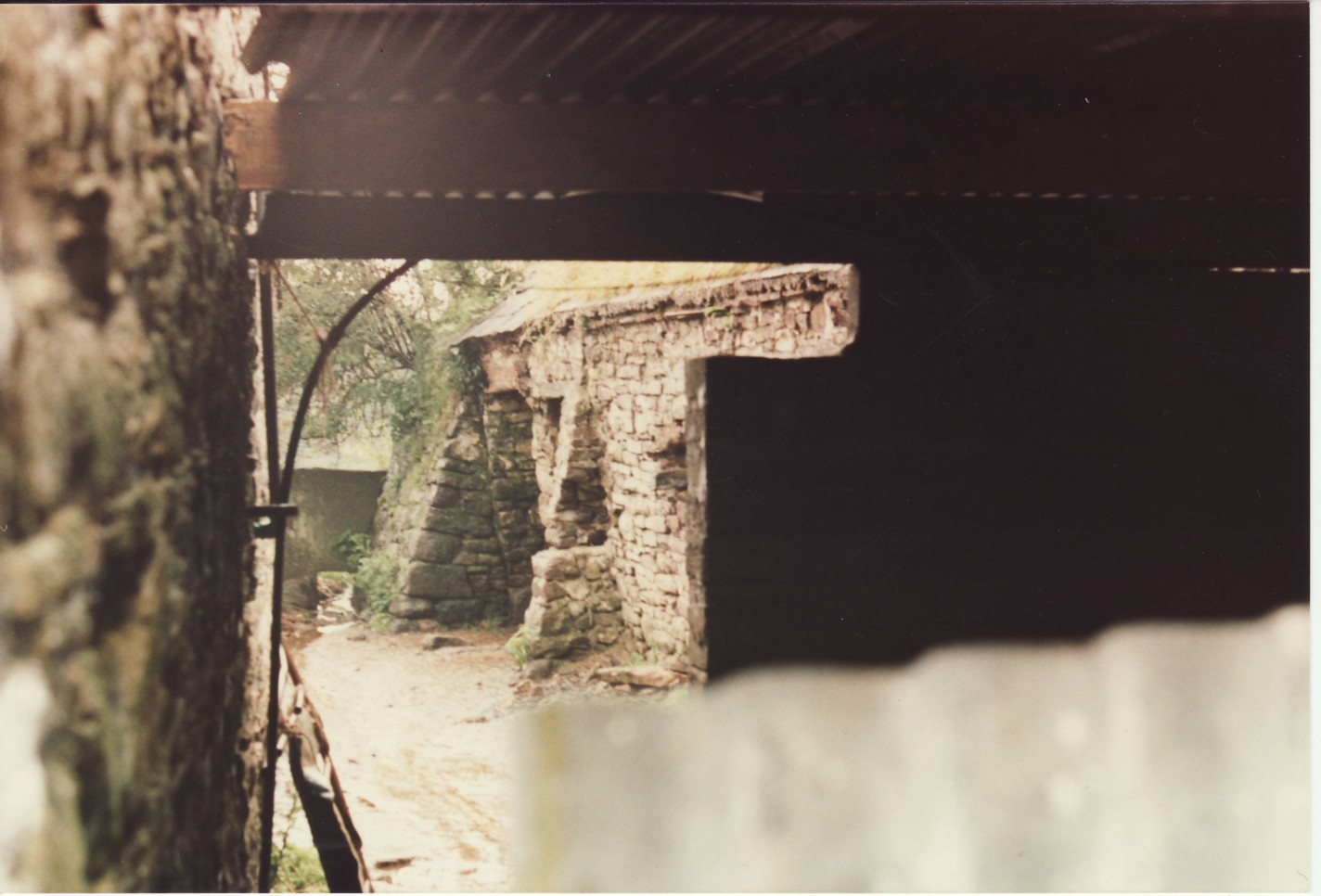