Not to be confused with the large Summerville House.
[Gail O'Sullivan] says: "Various houses and "cottages" on the estate were called various versions of Summerville."
Summerville House survives and is now part of the campus of Mary Immaculate College (see street view). 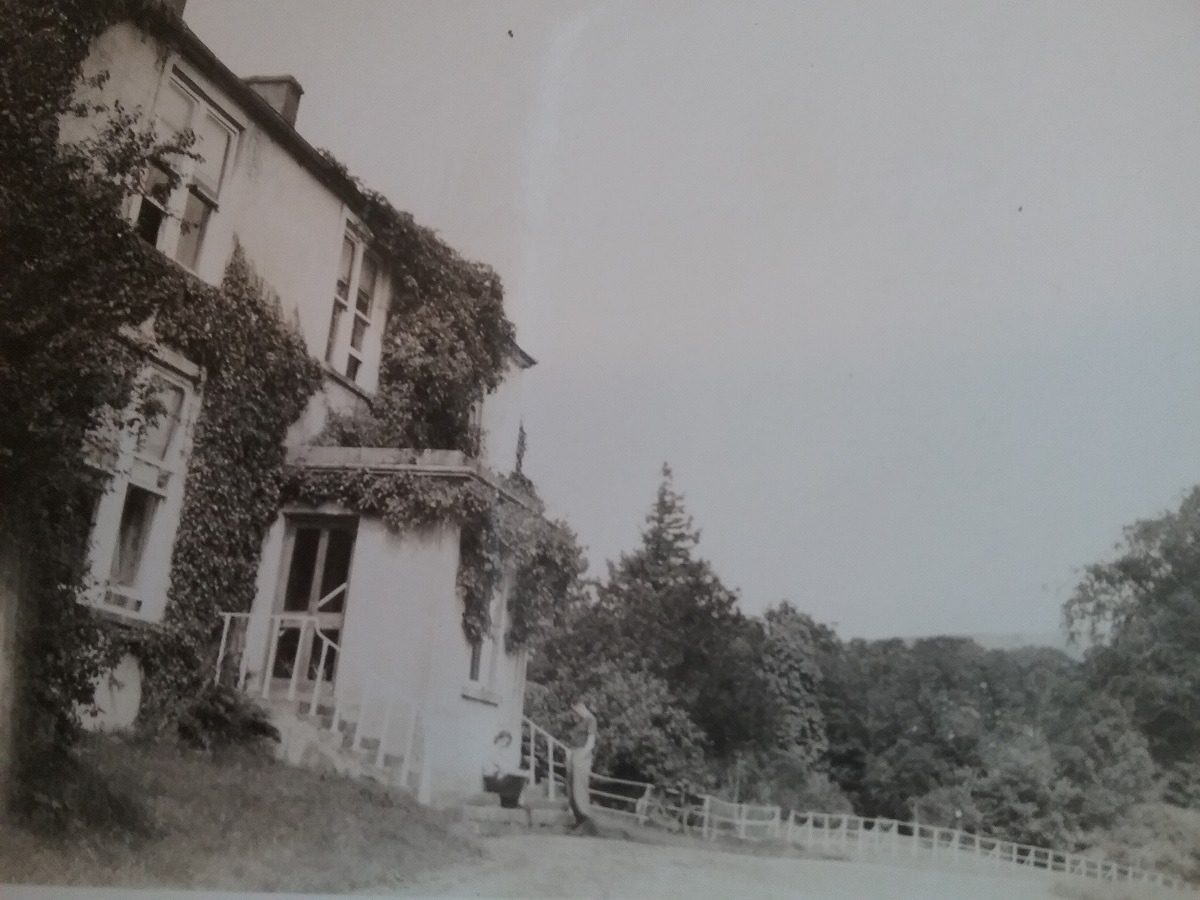 Summerville Cottage, Limerick.
This would be the entrance side (the S facing side).
See full size.