He was a solicitor. Listed as "solicitor's apprentice" in 1901 census.
Qualified as solicitor in Trinity term 1902.
Solicitor in Limerick, in partnership with a Mr. McNamara. He worked for years as solicitor in Messrs R. McNamara and Co. He eventually became sole proprietor of the firm.
He was at funeral of Matthew John de Courcy 1909.
He shot and killed his future wife Margaret's brother Michael Foley in a hunting accident in Jan 1911.
Valerie Coghlan says: "My grandfather's preferred method for dealing with mice was gunpowder. He misjudged the charge on one occasion and took the staircase out."
He is listed as "solicitor" in 1911 census.
See report of him in a probate case, Irish Independent, November 18, 1911.
He is listed as living Summerville Cottage (old family home), Limerick, at mar.

He mar 1913 to Margaret Foley [born 23rd Aug 1892].
He is listed as "solicitor" at children's births.
They were living 6 Old Wellington Terrace, Limerick, at son's birth and death 1913.
Oddly, although dau was born at old house, 6 Old Wellington Terrace in 1914, they are listed then as living at new house, Monaire, Ennis Rd, Limerick.
Living Monaire, Ennis Rd, Limerick, at children's births 1914-17. It is also listed as "Monaire, Lansdowne". (There is a Lansdowne Park off Ennis Rd, see map.)
He was at funeral of William de Courcy 1915.
[Thom's, 1919] lists him with offices at Limerick and at 14 Fleet St, Dublin.
They were living Ardeevin, Ennis Rd, Limerick, at Norma's birth 1919.

At some point in 1919-21 they moved to "Little Summerville", near Summerville Cottage, Limerick.
Lived Little Summerville at least 1921 to 1941 (according to various BMD of family members in [GROI]).
He was at funeral of Matthew McCoy 1922.
He had a shooting lodge, Doorus House, near Kinvara, Co.Galway.
See report in Irish Independent, February 3, 1937, about him acting in a case involving land purchase for the construction of the new Shannon Airport.
Charles Ebrill, solicitor, listed in [Thom's, 1945] as of 30 South Frederick St (off Molesworth St), Dublin, and of Limerick.
He is described as "late of Little Summerville" at death. 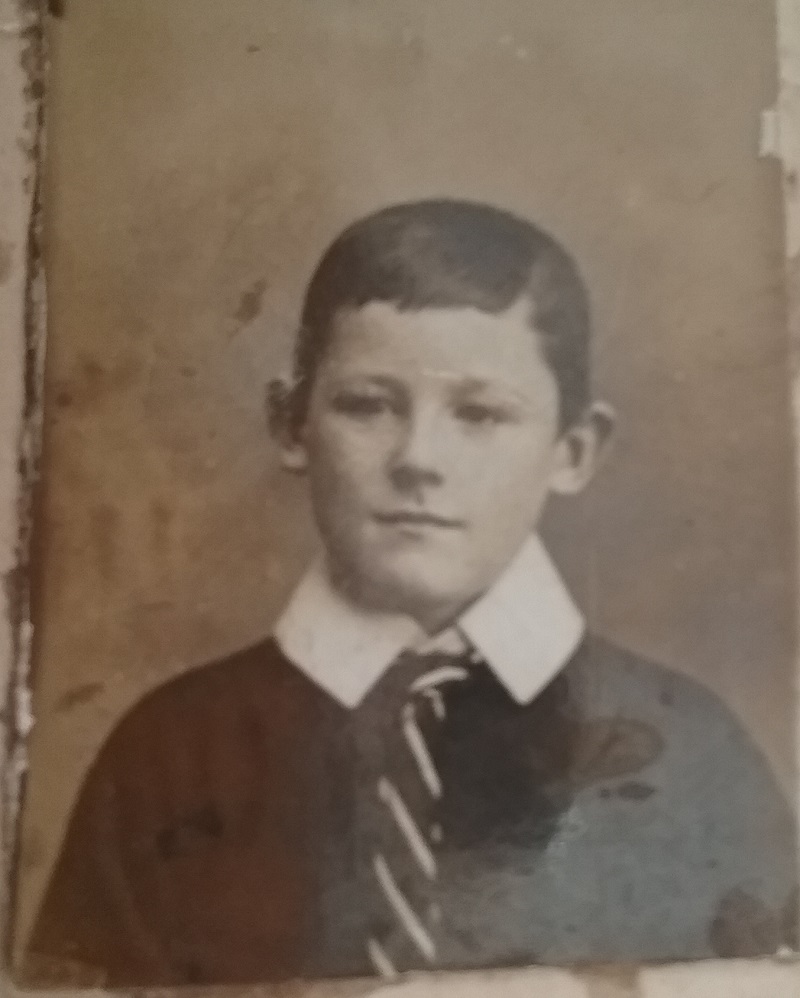 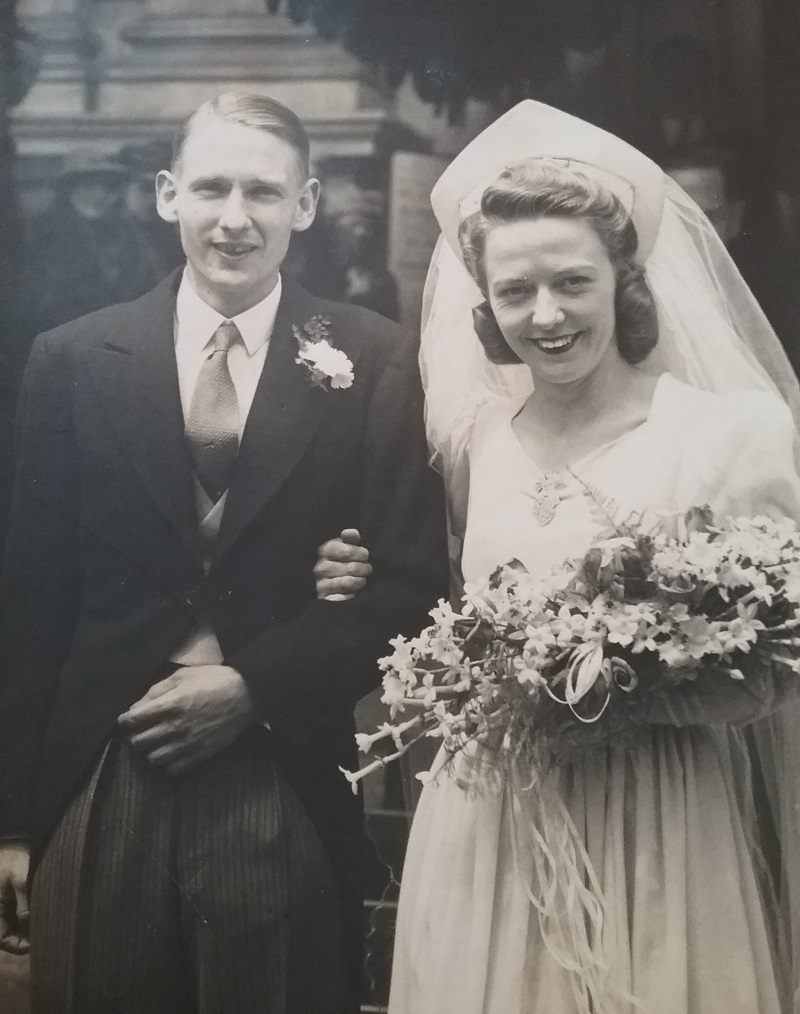 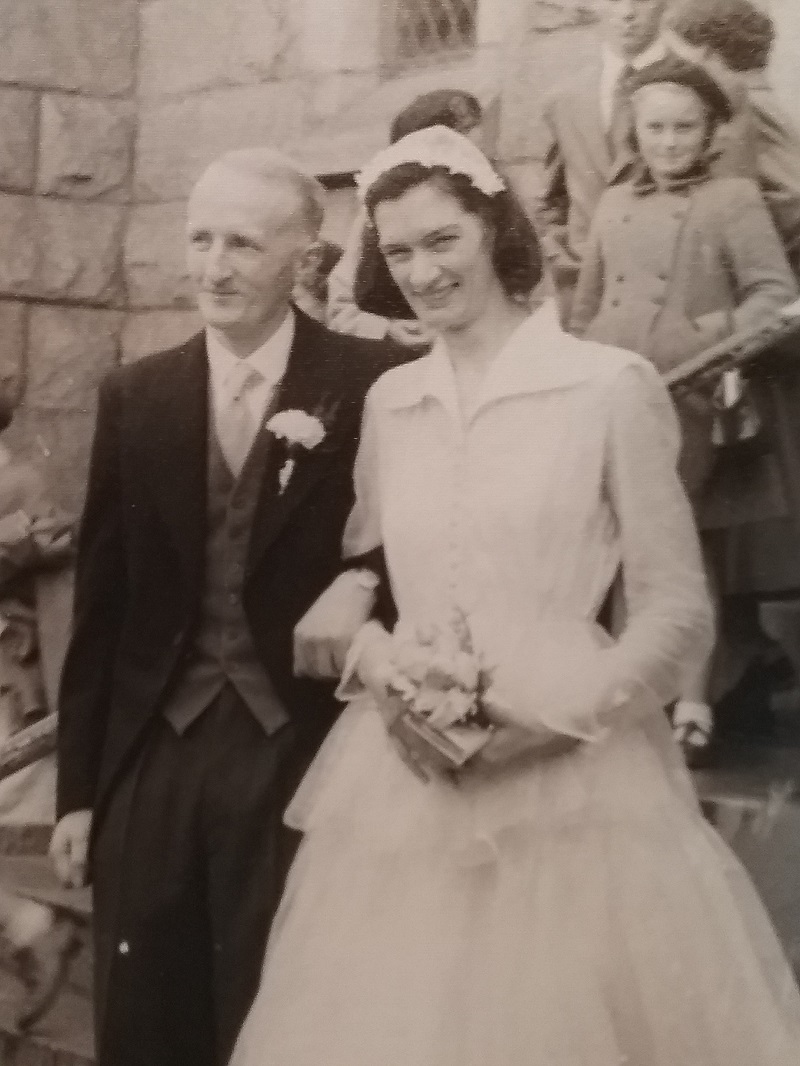 Valerie Ebrill (born 1926), who died as a child.
See larger and full size.
See other copy.

Charles Ebrill must be the Charles Ebrill of 48 O'Connell Street, Limerick, who donated a bird skeleton to the Natural History Museum in 1938.
See catalog of Anseriformes

(ducks and waterfowl).
This is specimen 1938.11.1, a common Shoveller duck (Spatula clypeata), male, collected in Limerick in 1938.
Apparently it was incorrectly labelled as a common Pochard.
It is a collection of bones (not an assembled skeleton for display) and is not on display, but is in research storage.
Donation Drive